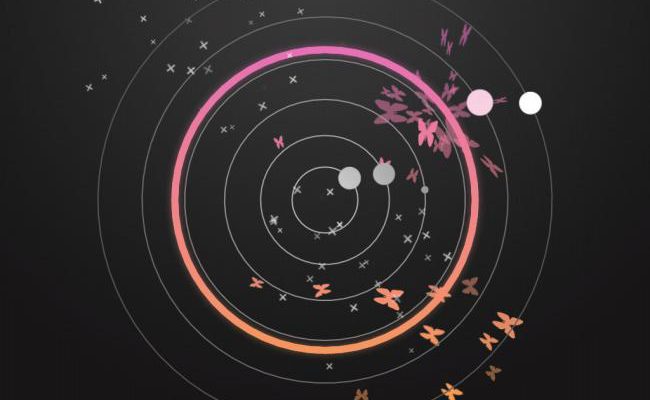 Developer Cipher Prime recently made some waves at the Game Developers Conference when it showed off Pulse, an upcoming music game for the iPad. While music titles haven’t exactly been super successful on the platform, the developer is banking on the idea that what the genre needs is a different type of game. As a result, Pulse is pretty much unlike anything else that’s on the market.

The premise is pretty simple: the game contains a series of concentric circles that have nodes pop up, seemingly at random. The nodes are tied to the music in a level, and the goal is to keep the music going. Players start off by tapping the nodes to pull this off, but sliding them, swiping them, and keeping track of multiple nodes at once all come into play later on. 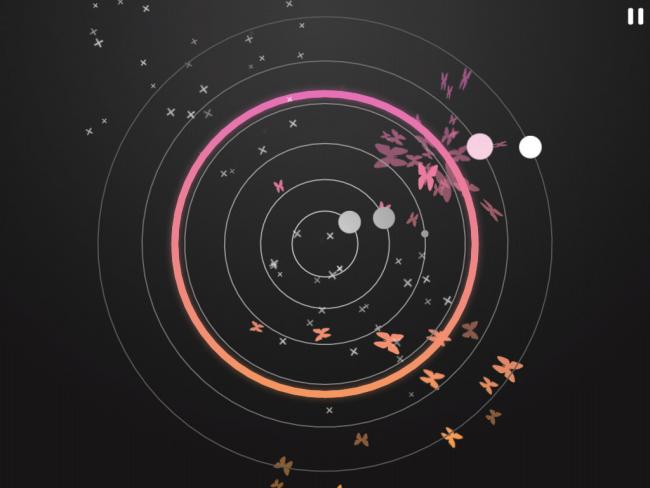 Pulse will also contain a lot of great original music from a number of artists, several of whom are local to Cipher Prime’s hometown of Philadelphia. In fact, if you want to check out what the soundtrack will be like, Cipher Prime’s already selling a single in the iTunes store, and there are presumably going to be more for sale in the near future.

Even though it’s an audio-focused game, it also contains plenty of style. Not only do the rings dynamically change color during gameplay, but the game also features a variety of particle effects that look great.

Pulse is due out for the iPad “sometime in the near future”, will contain seven core levels, and is going to sell for $4.99. On top of that, Cipher Prime is planning to release new music each week by local Philadelphia artists in order to help “promote the independent local music scene.”

Burn It All Preview