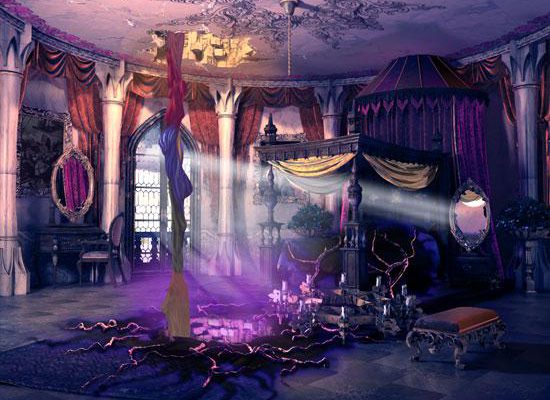 A year after the events of Princess Isabella: A Witch’s Curse, everyone thought they had seen the last of the witch. But now she’s back. In Princess Isabella: Return of the Curse, the witch has captured Princess Isabella’s child and cast a spell over the whole kingdom. You must travel back to the witch’s lair and defeat her (for the last time?), with the help of your trusty fairy sidekick and a new friend you meet along the way.

Launch is scheduled for January 2011. In the meantime, check out these gorgeous screenshots courtesy of Gogii Games: 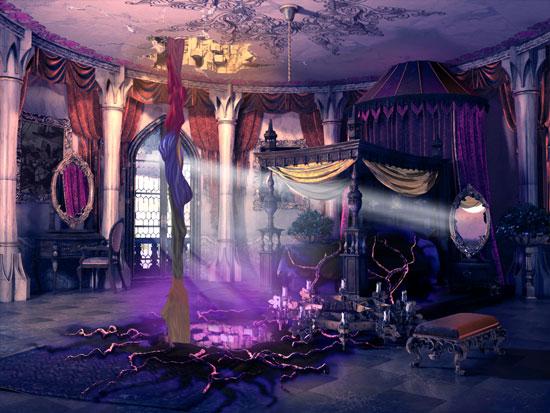 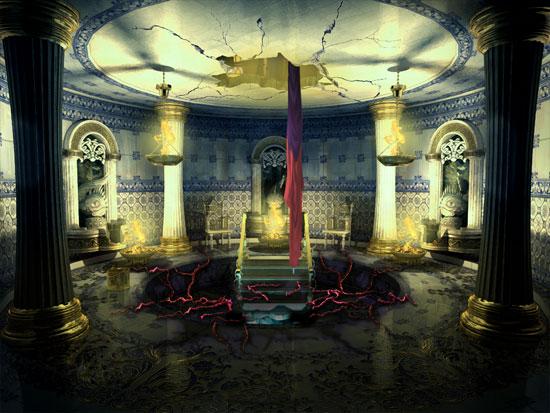 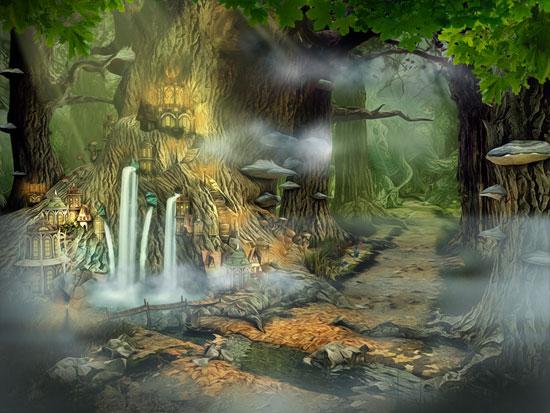 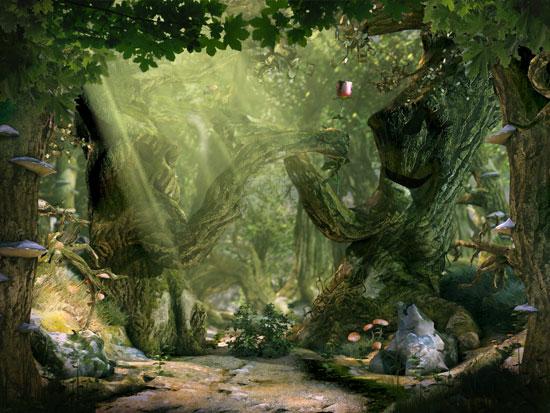 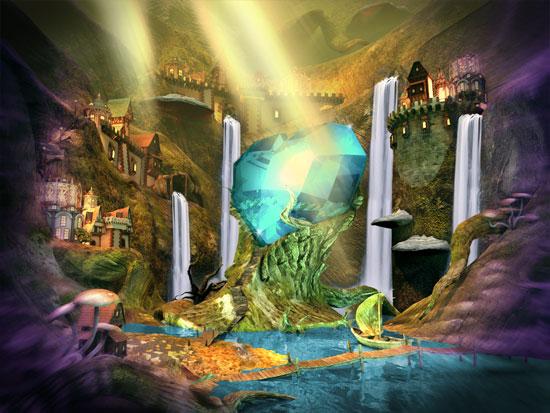