Home / Upcoming / Prince of Persia: The Shadow and the Flame Preview

Prince of Persia: The Shadow and the Flame Preview 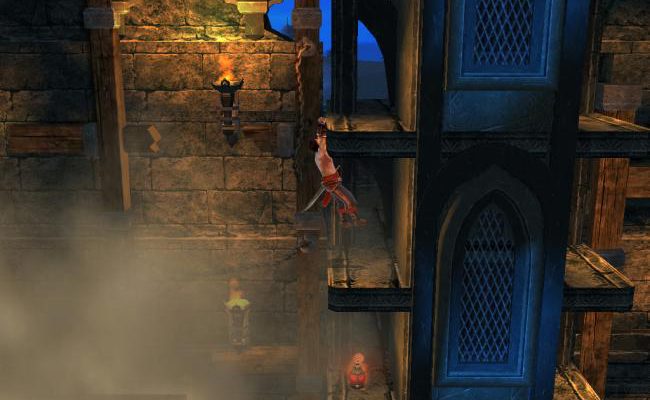 The original Prince of Persia has been rereleased approximately 8,000 times (and deservedly so). Its sequel, Prince of Persia: The Sword and Flame, on the other hand, has only made its way to a handful of platforms. Ubisoft has finally seen it fit to right this wrong, and a remake of the game is coming soon to phones and tablets. I hope you’re ready for flying carpets, evil skeletons, and magical horse statues.

As series creator Jordan Mechner noted on his blog, The Shadow and the Flame won’t be a direct port of the original. Instead it will feature revamped controls – including both a virtual joystick and tap-to-move option – updated graphics, and improved sound, similar to 2010’s Prince of Persia Classic. If you have a reverence for old school, pixelated graphics, it’s possible the game’s revamped visuals won’t sit well with you. However, it does look like developer Ubisoft Pune put a lot of work into the game’s new look.

The Sand and the Flame will feature 15 levels in total, which take place across five different environments. Ostensibly, the length of these levels will be relatively short in order to cater to the mobile platform, but we won’t know for sure until we get our hands on it. What we do know is that the game will feature elemental powers, three different attacks, and over 25 different weapons with varying capabilities. I’m going to go out on a limb here and say that a significant chunk of these weapons will be of the sword variety. 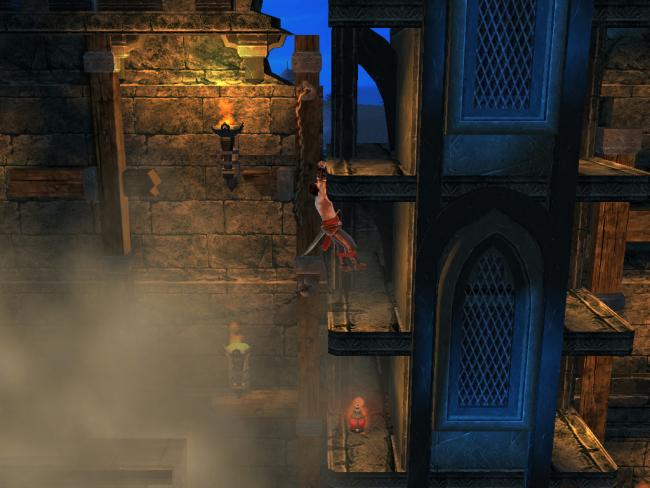 No release window was provided in the announcement, but sometime before the end of the year seems like a pretty safe bet. Regardless, we’ll be certain to let you know if Ubisoft reveals anything on the matter.