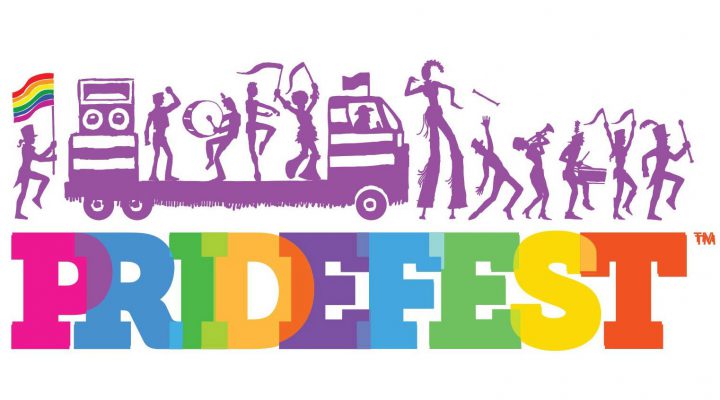 Earlier this summer, Atari announced a commitment to a new direction. Plenty of the bullet points they offered seemed to think outside the box. The most notable of these? A commitment to LGBT gamers.

While they may be an under-served community, LGBT gamers aren’t as uncommon as you’d think. They even have their own conference, GaymerX, and websites like GayGamer.net help them maintain visibility in an otherwise hetero-focused marketplace.

But while Atari announced their intention to become more inclusive back in June, they weren’t quite ready to share the details of what their first LGBT game would be. That changes today.

“Pridefest gives players the opportunity to customize their own parade flotillas with colorful decorations and adorn their locale with eye-catching attractions and entertainment – with the goal of keeping their city happy and vibrant,” reads the game’s official press release.

Players will also get to visit friends, chat, and deck out their avatar in various fashions and accessories.

We haven’t been given a glimpse of the game itself yet, but the idea of parade float decorating seems unique. Whether this is more of a creative sandbox game like Supernauts, or a “shop and place items” standard social sim, is yet to be seen. We’re hoping for the former, but wouldn’t be surprised by the latter.

Regardless of how it turns out, we’re just excited to see that Atari is doing this. How well the game is received will no doubt be of interest to other publishers. If Pridefest is a hit, don’t be surprised id EA, Zynga or Glu follow suit with LGBT inclusive games of their own.

There’s no word on a release date yet, but when it does come out you can expect Pridefest to hit mobile devices and tablets. In the meantime you can register at the game’s official website to receive email updates on its progress.