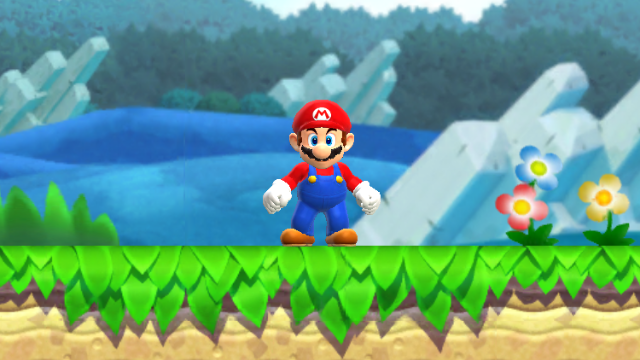 So there we were, enjoying the week between Christmas and New Year’s with family and friends and not expecting much in the way of significant mobile games news at all. And then Super Mario Run came along, and shook us up just a bit.

Not the game itself, which has been out on iOS for a couple weeks now. No, I’m talking about this screen that greets you when searching for Super Mario Run in the Google Play store: 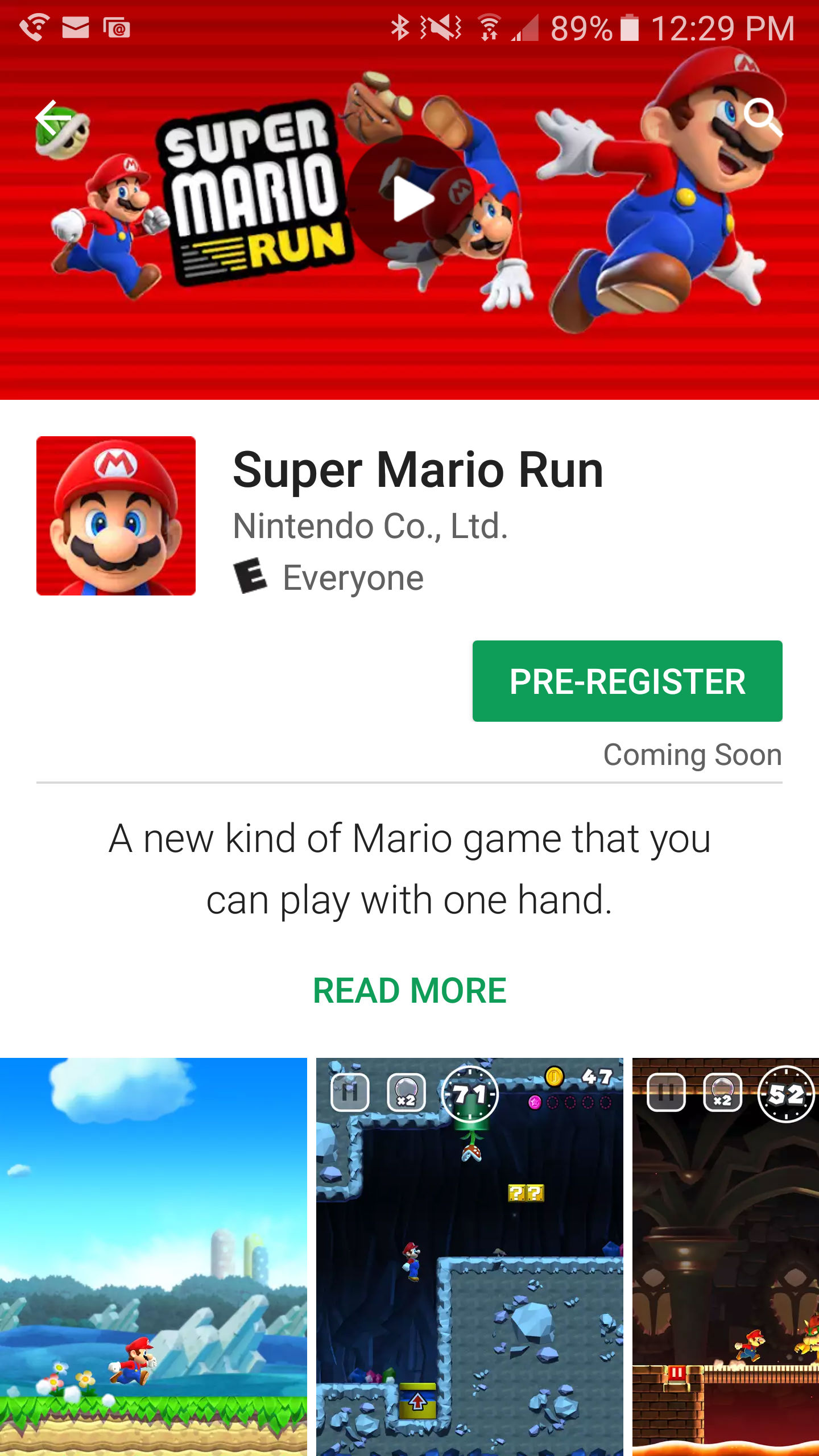 Yep, Super Mario Run is coming to Android, though we don’t exactly know when. Thus the whole pre-register option, so you can find out precisely when it’s available (or in the case of the iOS launch, you might be notified several hours after it launches, but that’s still pretty good).

As TechCrunch notes, this was inevitable since Apple got a timed exclusive with Nintendo’s first major mobile game, and it makes sense for the Big N to want the plumber on as many devices as possible. It’s just that if we’re already able to pre-register, that exclusive window must not be a very big one.

We’ll be sure to make the Mario coin sound as loud as possible when Super Mario Run arrives on Android, and we’ll make a spin through the game to see if it’s any different on a new platform. We now return you to your regularly scheduled holiday week.