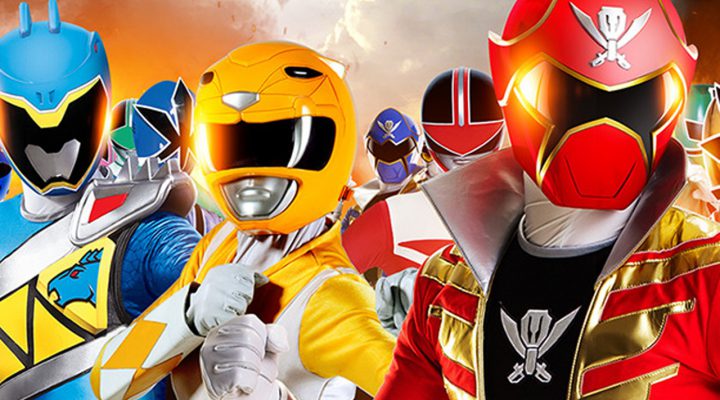 When I was a kid I wasn’t allowed to watch Power Rangers. At the time, I was furious because I was missing out on something that all my friends talked about at school – but now I just look at it as my parents shielding my sister and I from horrible television acting. 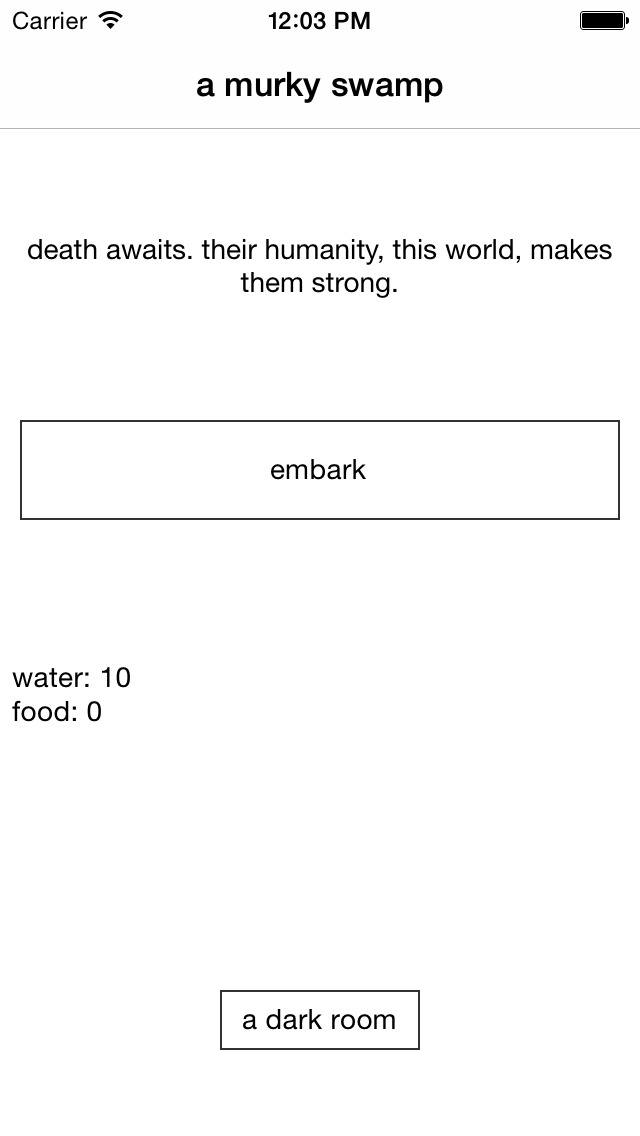 Now, after twenty-two seasons of Power Rangers in one form or another, Power Rangers: UNITE looks to tie them all together in a collectable card game.

With over 250 different cards featuring Rangers, Zords, weapons, and powerups from every Power Rangers series, UNITE will challenge players to strategically wield their decks to defeat their opponents, whether they be A.I. or other players. 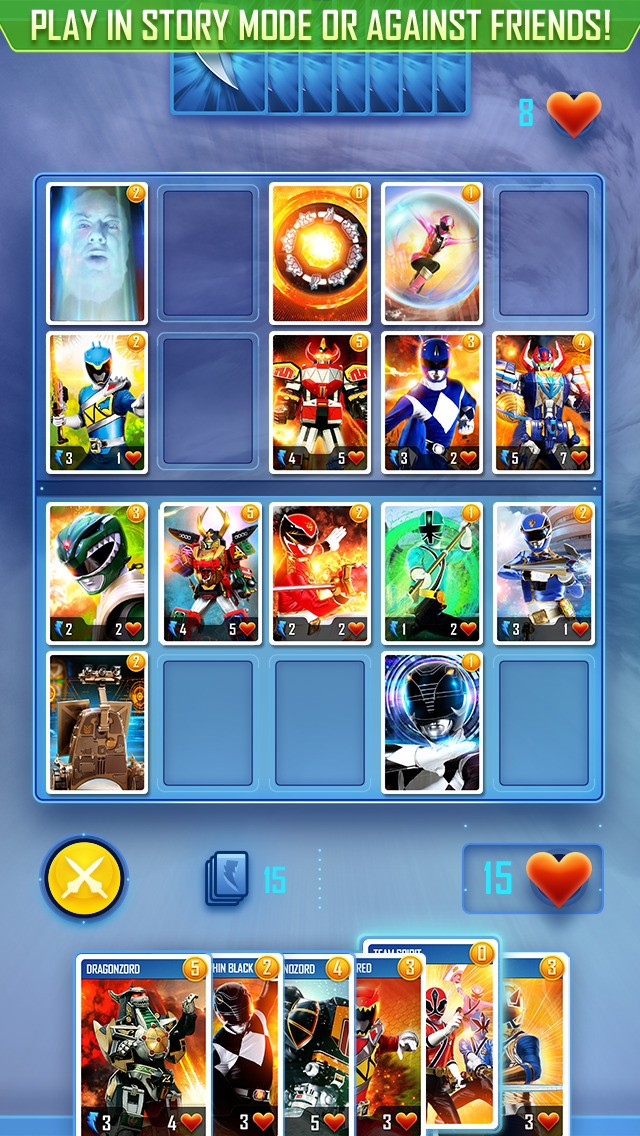 A single-player mode is also available that tells a new Power Rangers story with a villain unique to UNITE.

Power Rangers: UNITE is available now on the Canadian App Store. No word on a full release date, yet.