Pokémon GO Sounds Like It Has a July Release Date 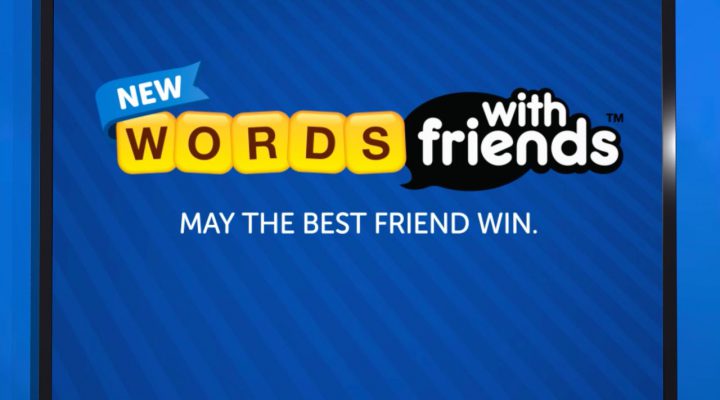 It would have been really, really hard for Nintendo to have anything to announce during the second day of its Nintendo Treehouse from E3 2016 that would match what it did the first day, showing off almost an hour of gameplay from The Legend of Zelda: Breath of the Wild.

Still, the Big N had to do something for Day 2 of its livestream, so it led things off with a Q&A session with developers and “field testers” for the upcoming mobile game Pokémon GO. Also Miyamoto-san for extra awesomeness.

While not too much was revealed as far as the gameplay that seemed Earth-shaking, there were two important facts that emerged from the presentation. The first was the price point of the Pokémon GO Plus, the peripheral device that will connect to a wireless device via Bluetooth and offer enhanced functionality for the game (which itself is free). That will set you back $34.99 at launch and arrive toward the “end of July.”

The presenters themselves then joked that if the Plus is coming in July, that means the game needs to be ready by then too. We’ll assume for the moment that it will be, meaning you should keep your eyes peeled on the App Store and Google Play for about the next six weeks or so.

It will be interesting to see if the Plus is truly essential to get the most out of Pokémon GO, other than just alerting you to nearby Pokémon in the game’s augmented reality framework and throwing Pokeballs without going for your phone. If so, Nintendo has sneakily turned a F2P game into a premium one, albeit with some potentially cool hardware attached.

We’ll find out before too long, apparently.

Severed by Drinkbox Coming to iOS this Summer