“Gotta Catch ‘Em All … in Real Life!” That’s not an actual marketing slogan for Pokémon GO, but it could be thanks to some of the gameplay features revealed today by The Pokémon Company and Niantic Inc.

While previous Pokémon games may have allowed you to catch as many pocket monsters as you wanted from your own couch, Pokémon GO is going to require some travel, or so it appears. Want a rare Water-type Pokémon? You’re going to need to head to your nearest lake or ocean for that. No word on if Fire-types will appear in your fireplace or not, but you’d have to assume that’s in play.

Your mobile device will vibrate when a Pokémon is near, and then it just takes a tap of the screen to throw a Poké Ball. Today’s release says you’ll be able to restock on Poké Balls and other items at PokéStops, which will be located “at interesting places such as public art installations, historical markers and monuments.”

Progress through the game will allow for more powerful Pokémon to be found, while Pokémon Eggs found at PokéStops will hatch after walking a certain distance, encouraging you to get out and stay active while on the hunt. Social features include medals, Gyms and more. 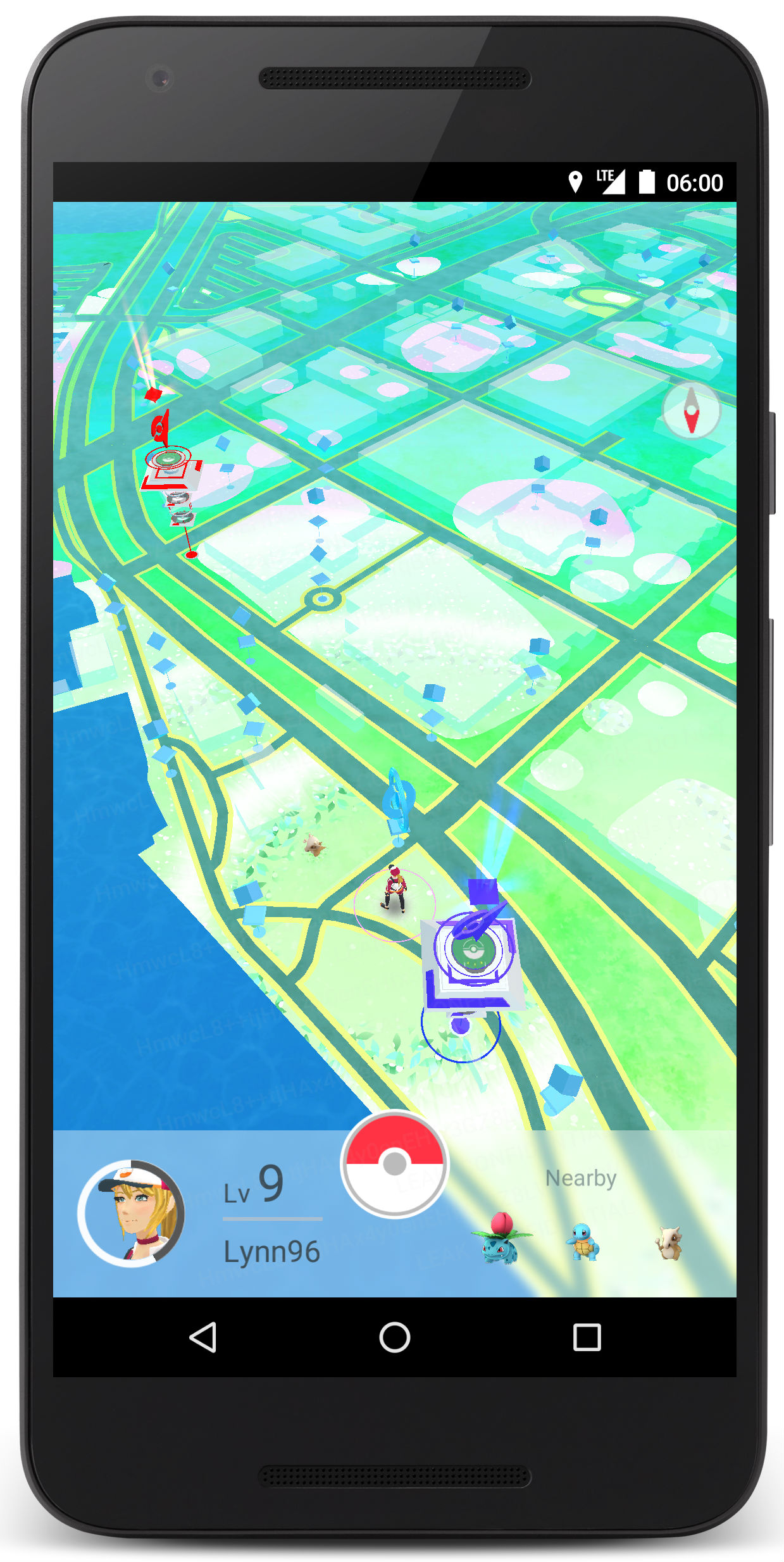 Of course Niantic knows more than a little bit about Augmented Reality, seeing as that has been its focus ever since it was incubated within Google. And today’s release also includes the curious disclaimer that, “Features, available languages, design, and overall appearance are not finalized.”

So maybe all of this will change before Pokémon GO releases for iOS and Android later this year. But probably not, so that means you’ll have to get your trainer skills and your cross-trainers ready.