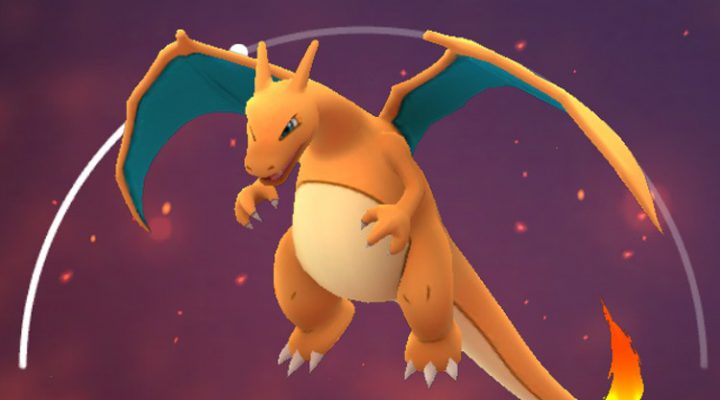 Headed into the beta period, or what the companies behind Pokémon GO called its field test, I had just one burning question: Since most people would probably be putting the game through its paces in big cites and other exciting locales, would it transform my sleepy little town (population: 4,520) into a place teeming with Pokémon too?

Happily, the answer to that question was “yes.” The augmented reality aspects of Nintendo’s first true foray into mobile work charmingly well regardless of where you’re playing, transforming local landmarks into PokéStops and Gyms. In my case, that meant things like the local cemetery, the hotel turned restaurant in the middle of town (which the game itself told me dates back to the early 1800s), churches and more. 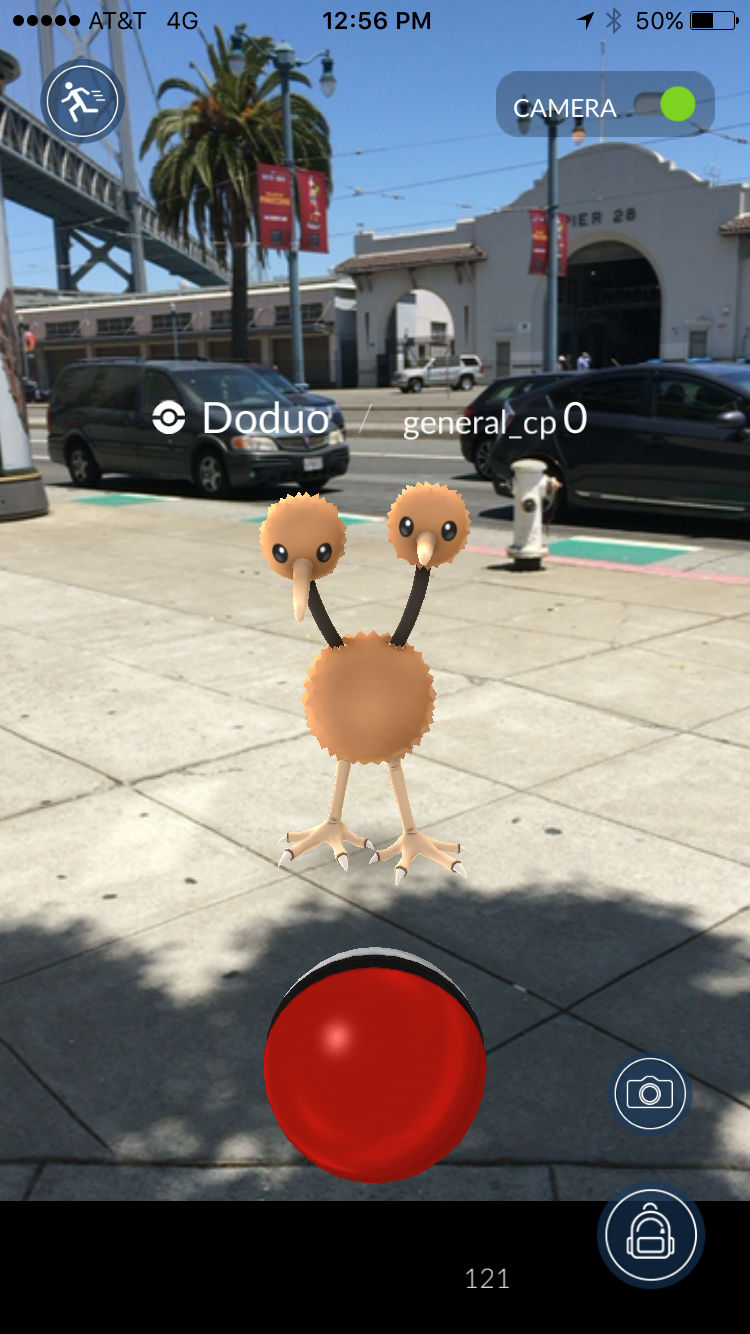 As emphasized during Nintendo’s Treehouse streams during E3, the ‘GO’ part of Pokémon GO isn’t just branding, but what you’ll have to do to get the most out of the finished product. While you’re kept in the loop about which Pokémon are nearby, actually capturing means getting off your rear and exploring. The in-game map worked almost eerily well to pinpoint my location (save for which way I was facing at times), had a day/night cycle and the whole nine yards. Will you be healthier playing it? Not necessarily, but you won’t be rooted to your couch either. 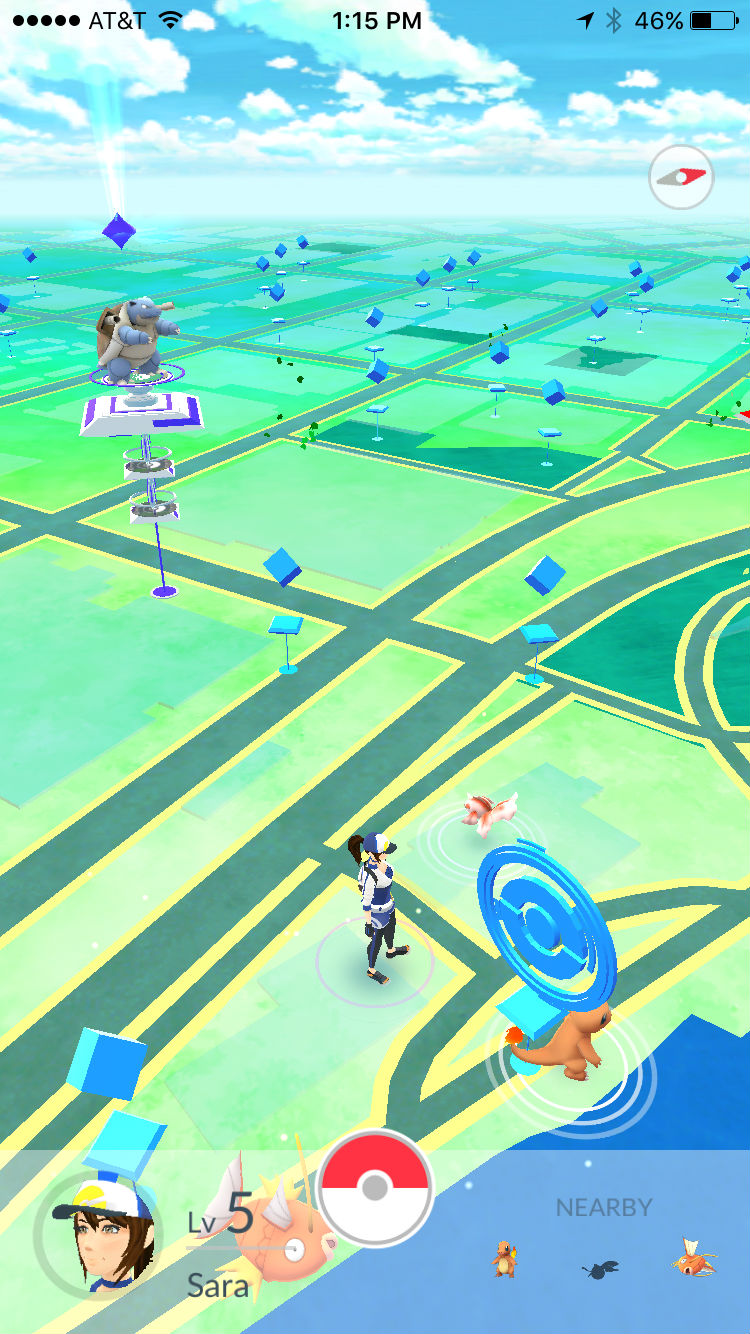 What the game might need before its official launch is a little more hand-holding for new players. The game mechanics aren’t very complicated, but there’s also not much in the way of explanation on even things as basic as throwing a Pokéball — a staple of the game. Sure, most people have done that thousands of times across the many different forms the brand has taken over the years, but this time you’re really hurling the sphere at Pokémon that have shown up in your backyard or are defending the library.

The interface is smooth and already fairly polished, and details like the avatar customization and music already ring true. There’s also an undeniable feeling of amusement mixed with delight at interacting with Pokémon while you’re out and about. The compulsive need to “catch ’em all” definitely takes on a whole new dimension when overlaid on the real world, regardless of where you are in it, and that drive should make plenty of people flock to Pokémon GO when it first launches. 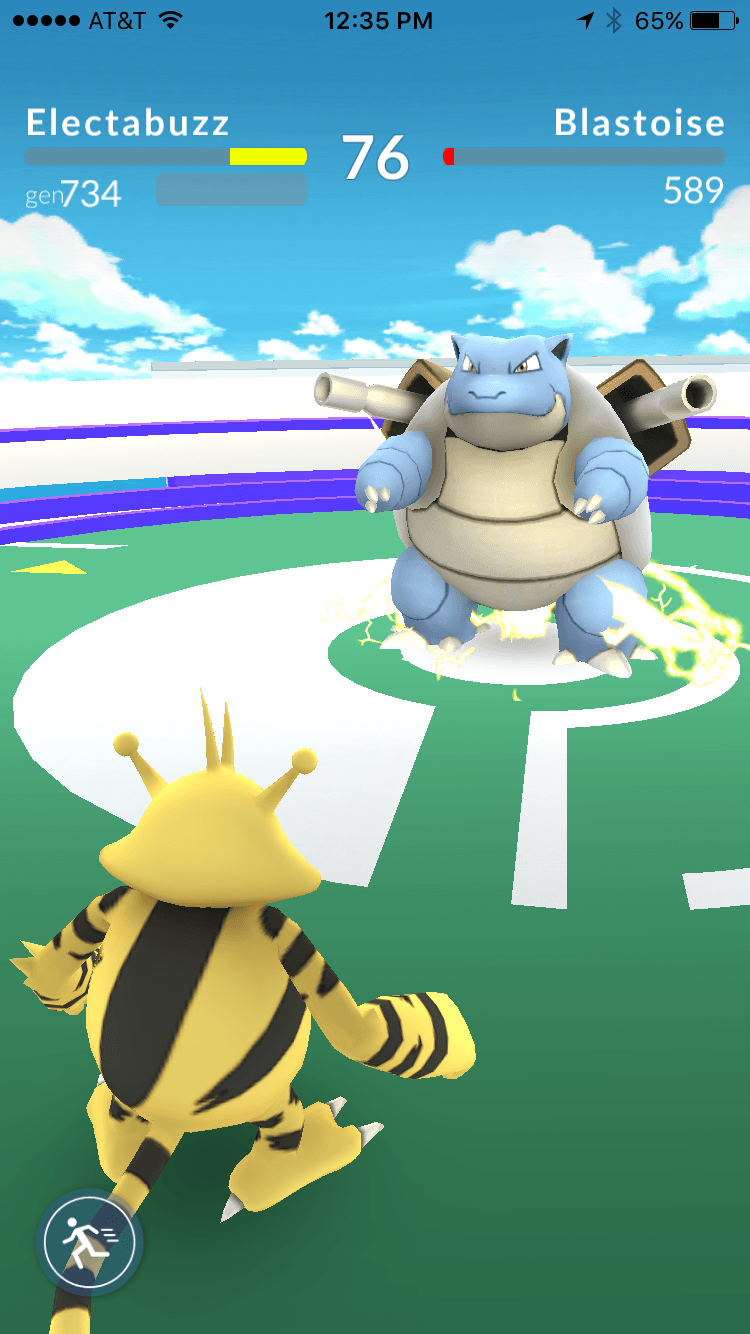 And since Nintendo, for whatever reason, seems almost allergic to using the term “mobile game,” perhaps finding it too limited in some way, rest assured that Pokémon GO is indeed a game, not just an app, and one that appears it will be pretty fun when it finally sprouts into iOS and Android in the near future.