Pocket God: The Runs strips the Pygmies of immortality this Spring

You have to feel sorry for the Pygmies in the Pocket God universe. The poor little guys may be immortal, but they basically exist to be tortured for their gods’ entertainment. Now, the Pygmies don’t even have their immortality anymore, and they’ve got to get it back in Pocket God: The Runs. 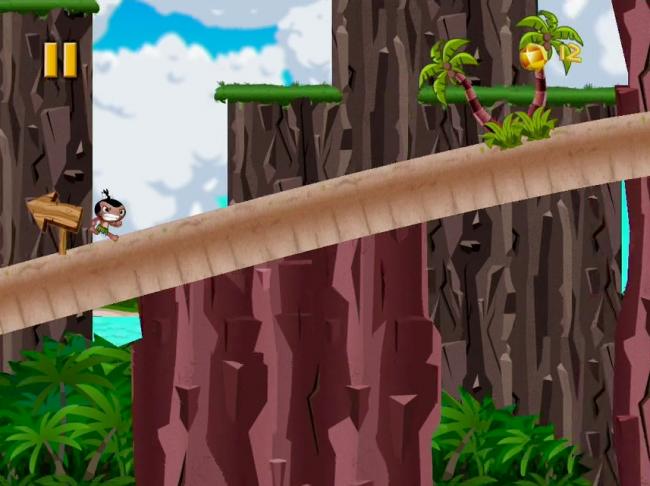 The Pygmies have apparently angered the gods, which has resulted in the islanders being stripped of their everlasting life. In order to regain the divine gift, they have to run (literally) around the island and regain the shards of their god’s idol gem.

The game is set to be a running game inspired by classic titles like Sonic the Hedgehog and Donkey Kong Jungle Beat. It’s actually a spin-off from a Pocket God minigame found in Episode 32, “Crack is Whack”, where you had to create a crack in the island floor and send a Pygmy down to a running minigame. 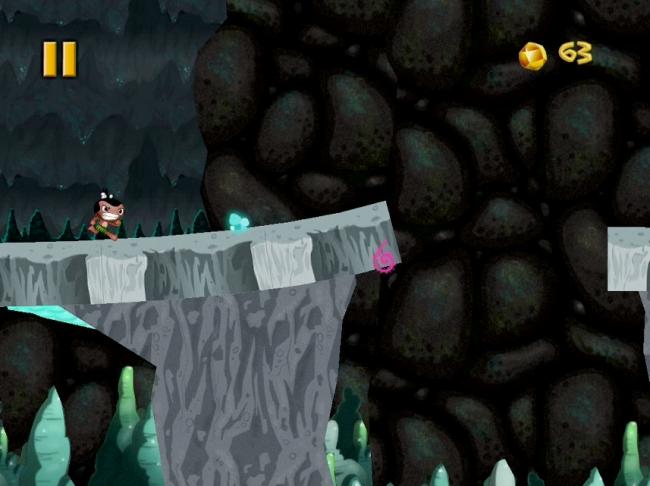 This time around, though, game is going to have a lot of race courses for you to zip through, with multiple zones on different worlds. Some of the settings are set to include tracks hanging hundreds of feet in the air over tropical valley floors, as well as creepy bottomless caves.

At the moment, there’s no word on a definite release date, though Bolt Creative is promising that it will hit the App Store sometime this Spring.