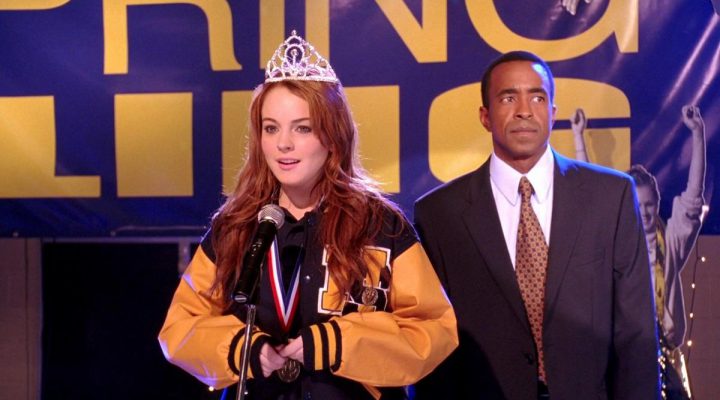 Fetch might still not be happening, but a new Mean Girls game for iOS is. Pocket Gems has announced a choose-your-own-adventure type game based on Paramount Pictures’ cult hit franchise. Pocket Games will be using Episode, their animated storytelling platform, to allow fans to follow characters directly from the movie in an original adventure.

It’s hard to believe it, but Mean Girls is over 11 years old, and aside from the straight to TV Mean Girls 2, fans have had little in the way of new media. On the video game side we’ve had Mean Girls DS, a puzzle game, and a tower defense title for iOS aptly titled “Mean Girls: The Game.” However, none of them called forth memories of the well written script of the original movie. 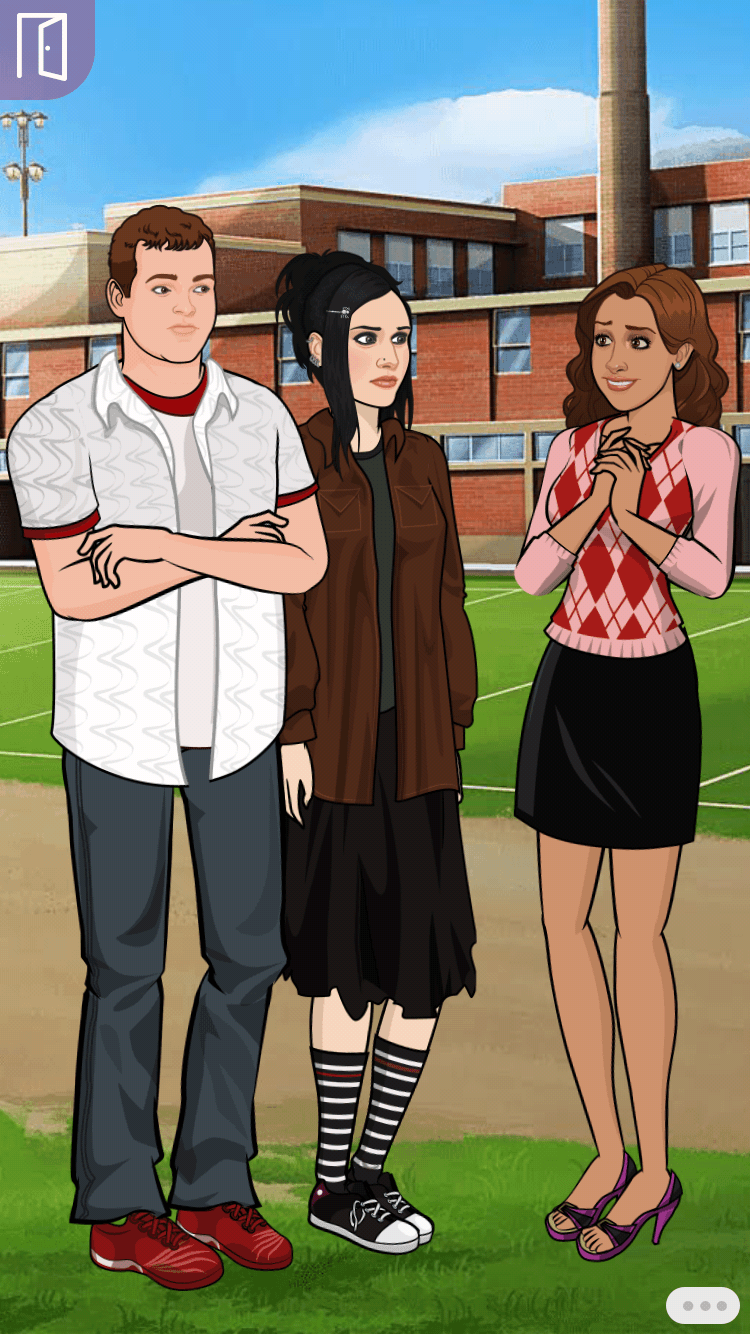 Few details have been revealed except the one screenshot, but the premise sounds like it might be just the thing to sate that Mean Girls itch. Pocket Gems has also revealed that it will be developing yet-to-be named Paramount movie franchises into mobile games in the future.

Fallout Shelter Android Is Coming (but Not Soon)