Playworld Turns Your Kids Into Superheroes 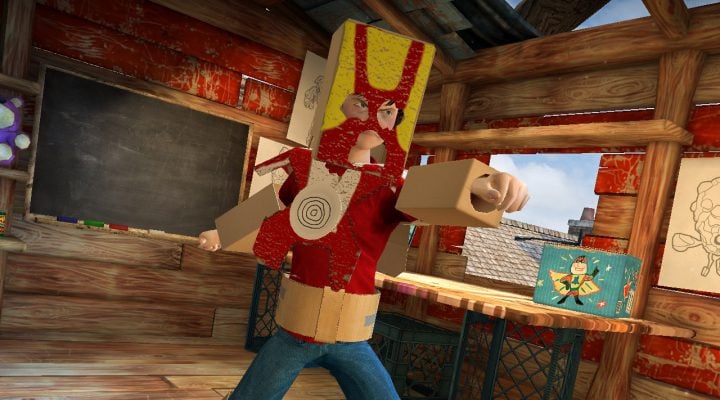 After reading that, you’re probably thinking about the games of make-believe that you played when you were a kid. Maybe it wasn’t as nerdy as me and my friends, or maybe it was nerdier. Whatever the case may be, those games mean something to you – and game developer Starship knows it.

Starship’s upcoming game Playworld Superheroes is a game all about playing make believe. 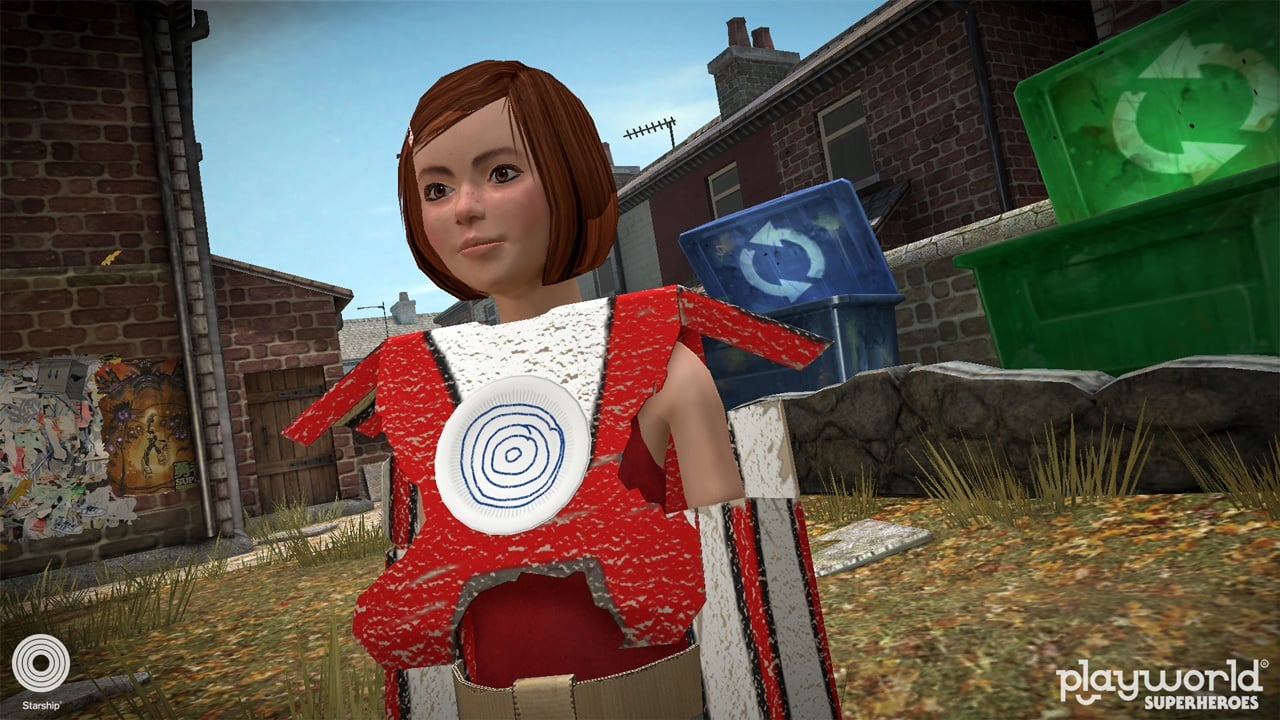 Aimed primarily at younger players, Playworld Superheroes allows players to become a superhero in a galactic conflict. Except, this galactic conflict never really leaves the backyard. Players switch between the real-world, where they construct their gear and equipment, then can switch into the world of fantasy, where their gear and equipment comes to life and the evil alien Golumites are out to defeat earth.

Naturally, as the only heroes up to the task, players must do their best to defeat the Golumites and save the planet.

Starship promises that parents can rest easy when their kids decide to pick up Playworld Superheroes, as there are no in-app purchases for kids to accidentally purchase, nor will there be any need for extra game pieces, like Disney Infinity or Skylanders utilize. 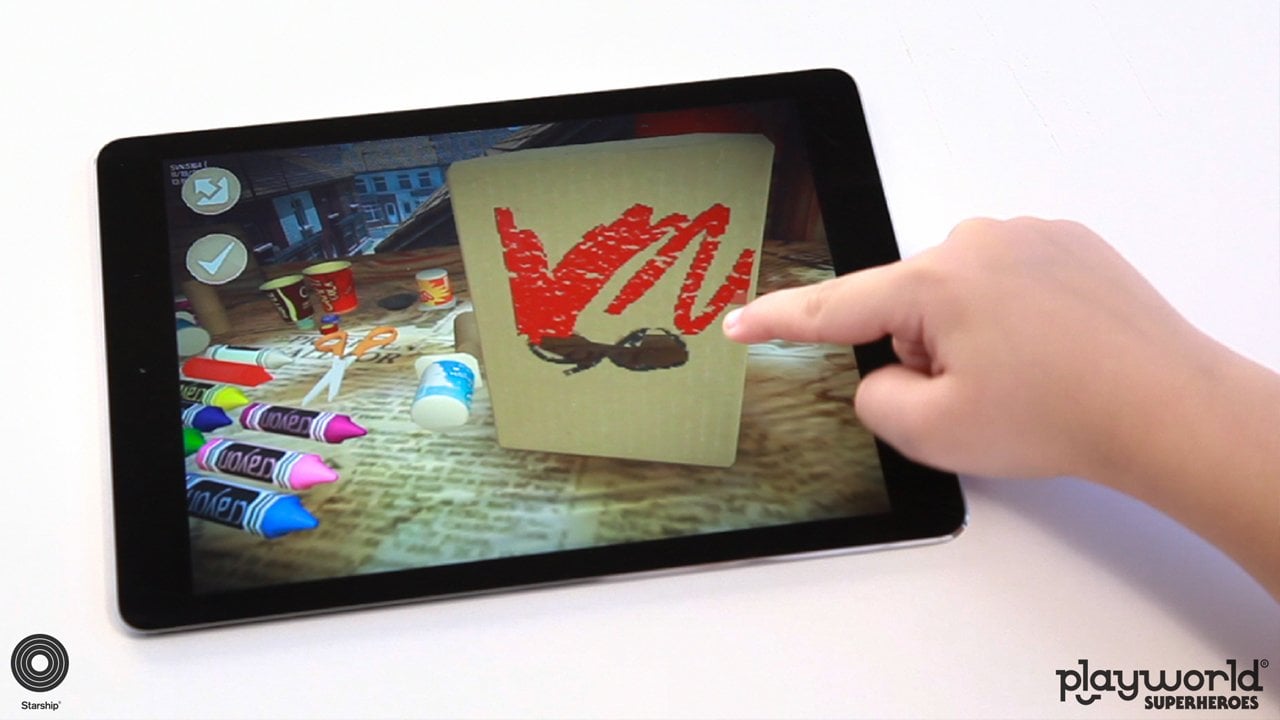 “Imagination truly is the greatest superpower, and with it comes a world of endless possibility,” said Martin Kenwright, founder of Starship. “We’re excited to see the hero creations our fans bring to life.”

Look for Playworld Superheroes this January on mobile devices.