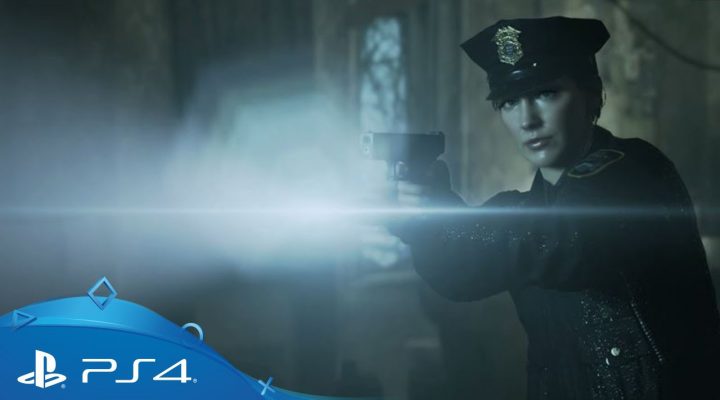 Since the big press conferences before E3 are almost all about console gaming, you have to grab your mobile moments where you can find them. And during the PlayStation event this year, that meant PlayLink, something that looks like it will turn certain PS4 games into couch co-op affairs people can play on their phones or tablets.

Sony didn’t spend an extensive amount of time explaining how PlayLink works, but the gist of it is that it will use a phone app to enable a number of people to participate in the game running on the console. Obviously, this approach lends itself to party games, one of which was the quiz game That’s You that was shown off during the presser.

But it also appears PlayLink can be used to crowdsource decisions for games that choose to go that route. A title called Hidden Agenda also had a trailer shown off at the PlayStation event, and it looks like a kind of BioWare-light cop thriller. Though it can be played solo, the game features a number of decisions that affect the story that could be made collaboratively, but the really cool part is that the devs say that by using mobile devices, they can funnel private information to some players and not others.

That’s how the game gets it’s name, by the looks of it.

The other welcome news is that these probably won’t be full-priced games, or at least not all of them will be. That’s You is going to be the first PlayLink game, releasing on July 4, and it will be free for PlayStation Plus members according to Engadget.

There’s more information on PlayLink and some of the games it will support on the PlayStation Blog, and we’ll certainly be keeping our eye on the initiative to see if it takes off.