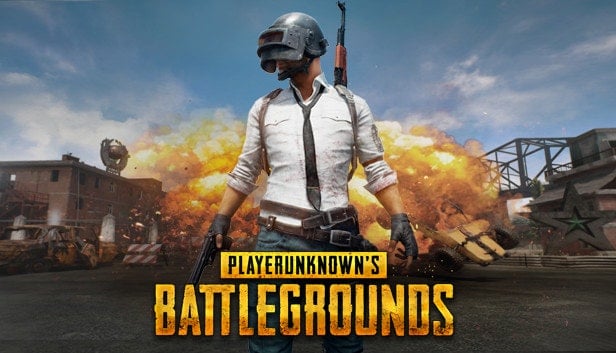 You may have noticed that mobile titles very similar to the “it” console game of the moment, PlayerUnknown’s Battlegrounds, are making their way onto the app stores. The battle royale genre is hot, and it’s not surprising that developers are looking to capitalize on that heat.

But what if the original simply showed up on iOS and Android to claim the throne for itself?

That’s reportedly in the works. We’re relying on Droid Gamers for their translation of this article on a Chinese language website, but we’ve also verified it with the awesome power of Google Translate. Tencent is indeed working on a mobile version of Battlegrounds — which will be separate from but as similar as possible to the game you already know and love — with an eye on an initial release in China.

The expectation, then, would be that it would spread to the rest of the world from there. Tencent certainly knows its way around massively popular video games, as it is the parent company of Riot Games, creator of League of Legends. It also owns a majority stake in Supercell, so it makes bank from Clash of Clans and Clash Royale as well.

All of that is just another way of pointing out that a global mobile release of PlayerUnknown’s Battlegrounds would be well within Tencent’s established M.O. and area of expertise. We’ll keep our eyes and ears perked for possible launch details both abroad and here in North America, but in the meantime, those other battle royale games better gather their player bases now, because the king appears to be stirring and eyeing up our phones and tablets sooner rather than later.