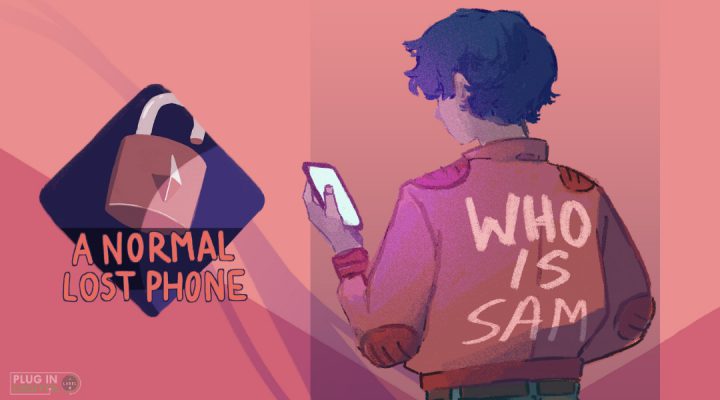 Our phones— ordinary objects made of metal, glass, and plastic— hold within them our entire lives. Our memories, our work, our inspirations, and our struggles. If you found a stranger’s phone, what would you do? What responsibility would you have to the phone’s owner— to learn about them, to respect their privacy, or even to help them?

In A Normal Lost Phone, a narrative mystery game coming soon from indie developers Accidental Queens, a smartphone acts as the gameplay environment. By searching through various apps, photos galleries and messages, players must assemble the pieces of a story about the lost phone’s owner to learn what has happened to them. The routine activity of navigating a smartphone operating system becomes the mechanic by which a mystery is uncovered and a game is played. 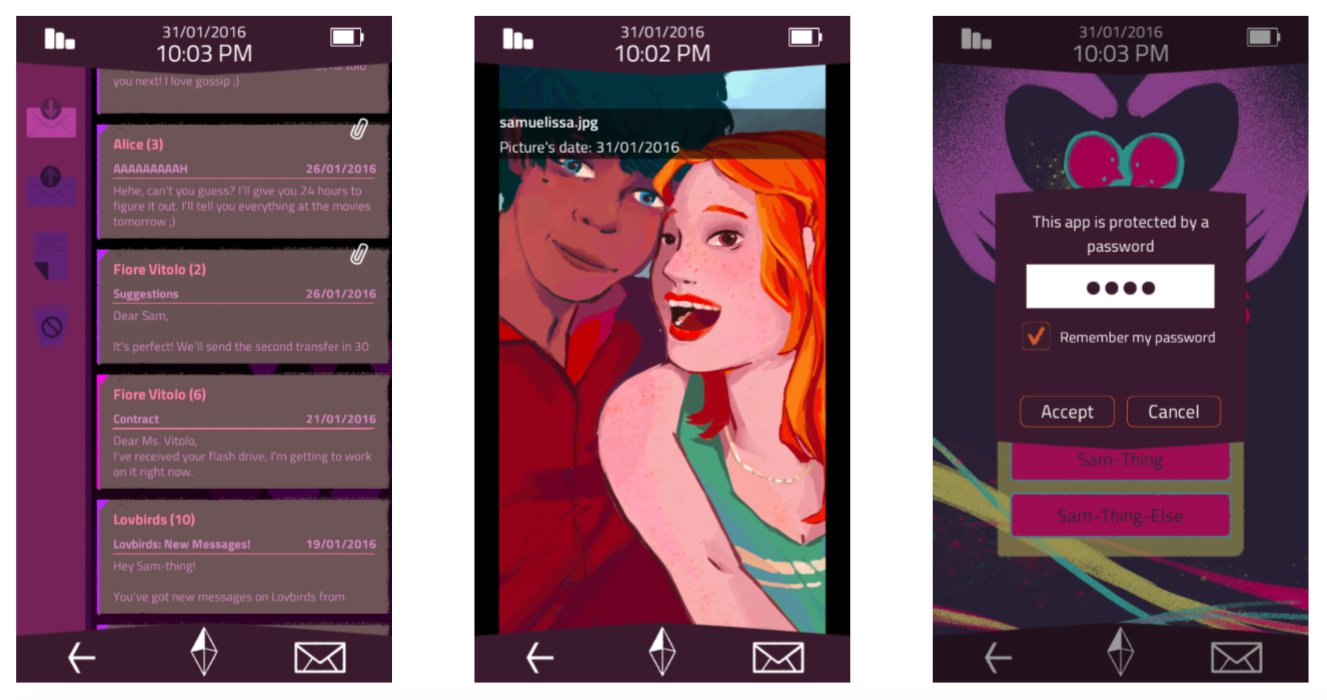 According to the developers of A Normal Lost Phone, they “wanted to create a narrative system that was non-linear but also immersive” and found the everyday object of a smartphone to be an exciting medium for exploring the relationship between player and protagonist. Themes within the game include youth, coming of age, homophobia, depression and the pursuit of self-identity.

The success of games like non-linear mystery Her Story shows that players are increasingly invested in and motivated by alternative modes of storytelling. We are excited to see narrative game designers experimenting with how to communicate and connect with players. We look forward to seeing how A Normal Lost Phone takes the ordinary but personal object of a phone to create a new gameplay experience.