Plants Vs Zombies Heroes Deals up a Deck of Superheroes 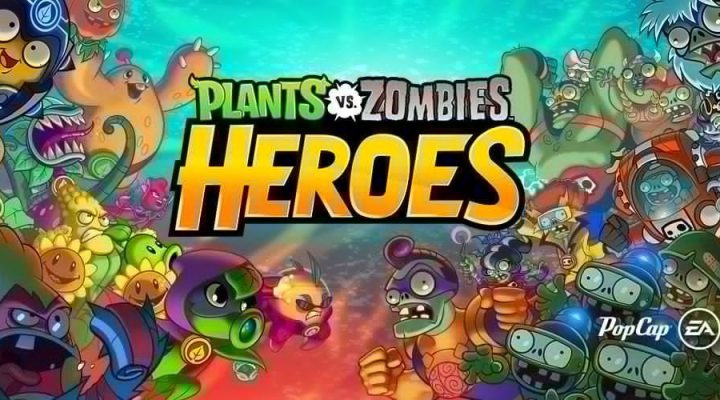 The Plants vs Zombies franchise has long been a staple of the mobile games scene. From the early days of the App Store, when PopCap released a pitch-perfect port of the PC original, to the frequently updated Plants vs. Zombies 2: About Time — a mobile exclusive for the series — PvZ and touch screen gaming goes hand in hand. And the next entry is no exception.

Electronic Arts today announced Plants vs Zombies Heroes, the next entry in the series that will be available exclusively for mobile gamers. Heroes will feature a superhero spin on PvZ’s familiar flora in a new card-based gaming experience. Few details are known beyond that, but the game’s producer Brian Lindley (also responsible for the splendid console shooter Plants vs Zombies: Garden Warfare) has posted an open letter to explain some of the game’s secret origin.

[quote]With Garden Warfare, our goal was to create an awesome new way to play with all of your favorite PvZ characters in a brand new setting – something completely new and fresh from the tower-defense genre. It was a big change and we were so humbled when millions of people played the game and had such positive feedback. So, naturally, we set out to do it again! Our team has been hard at work to give players another brand new way to have fun with your favorite Plants vs. Zombies characters.[/quote]

Lindley also goes on to explain that Plants vs Zombies Heroes will feature real-time multiplayer, and the ability for players to play as zombies for the first time (in addition to plants).

There’s no word yet on a release date, but with the game already in testing in select markets, Plants vs Zombies Heroes shouldn’t be too long of a wait. Get your green thumb warmed up: Spring is just around the corner.

Kiloo’s Tesla Tubes Will Soon Have You Puzzled

Build Your Own Small World in Disney Magic Kingdoms