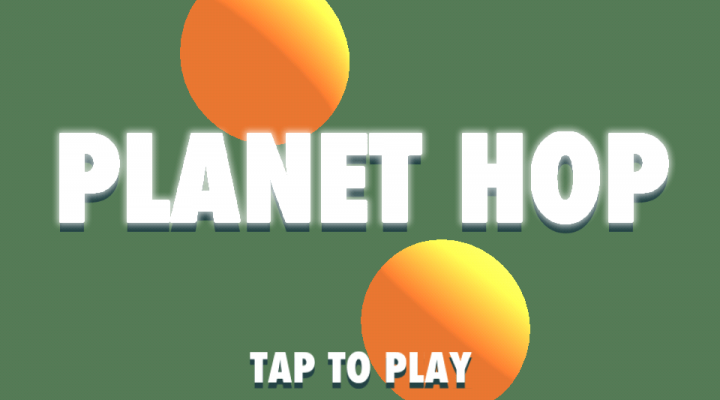 The makers of Ninja, Ninja, Ninja aren’t giving up on the quick reaction school of gameplay quite yet. This Thursday they’ll be launching Planet Pop, a game that was born out of the most recent Ludum Dare game jam, and it’s every bit as addictive and impossible as other gems in the genre.

The idea behind Planet Pop is, as you’d expect, quite simple. You’ll toss a ball from one planet to another and then back again. Essentially, it’s the world’s most digital game of Catch. 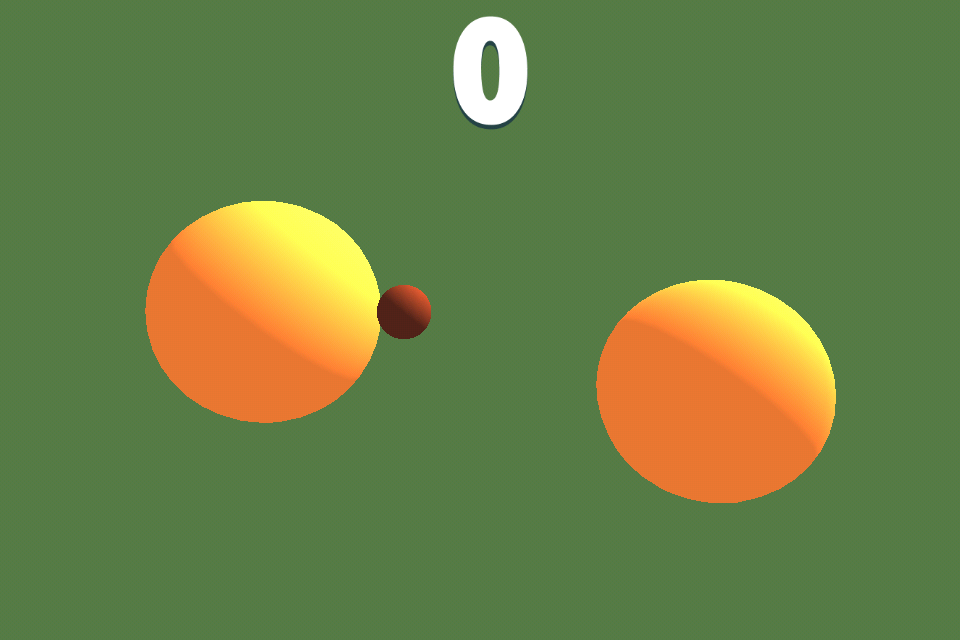 The challenge comes from how quickly the planets orbit each other, as well as how your perspective changes with each pass.

Perspective is a strange thing in Planet Pop. You’re going to find yourself thinking “oh man, I wish I was on the planet that isn’t moving,” — but if you step back and refocus your eyes, you are.

I feel like I’m starting to learn better than to call anything “the next Flappy Bird,” but if that style of crazy challenge is up your alley, you’re going to want to try Planet Pop.

WARP: Warriors of the Red Planet – The MOBA That Works on Mobile?

The Sleeping Prince is a Ragdoll Platformer