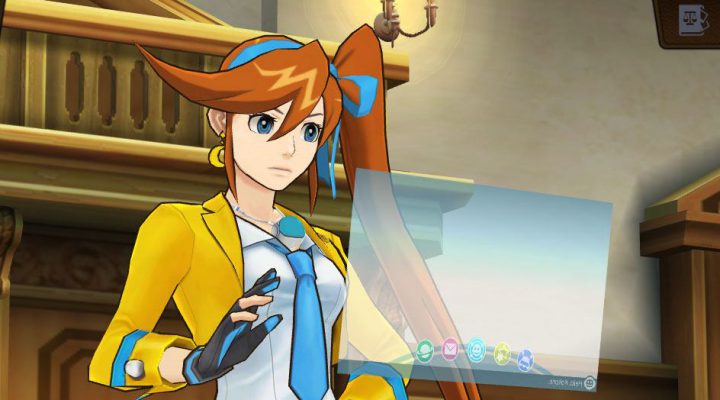 A 3DS game released less than a year ago is already being ported to iOS?

The fifth game in the Ace Attorney series, Dual Destinies is already live on the Japanese App Store and has been confirmed by Capcom for a Western release. There’s no specific word on the release date, but we’ve been promised “soon.”

If you’ve yet to play the Ace Attorney games yet, you’re really missing out. Equal parts lawyer and detective simulation, it has a lot in common with the point-and-click adventure genre while managing to maintain a classification all its own. Dual Destinies was well received in its original release, maintaining a solid 81 on Metacritic, and we found a lot to love in the iOS port of the first three games.

Keep an ear to the ground for it’s inevitable Western arrival, and as you wait, feast your eyes on all of the pretty screens below: 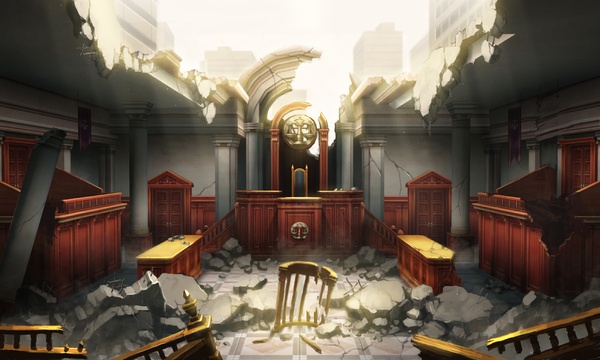 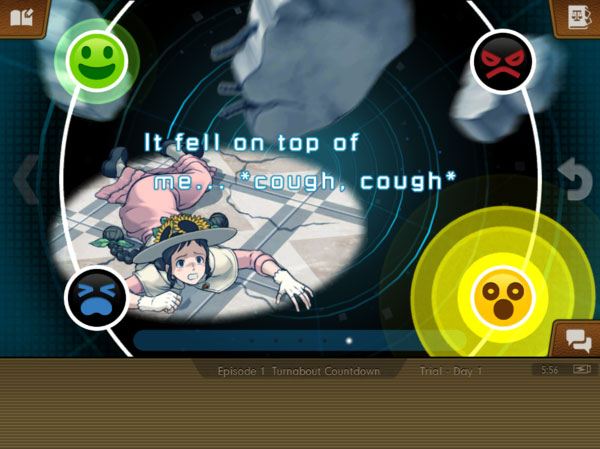 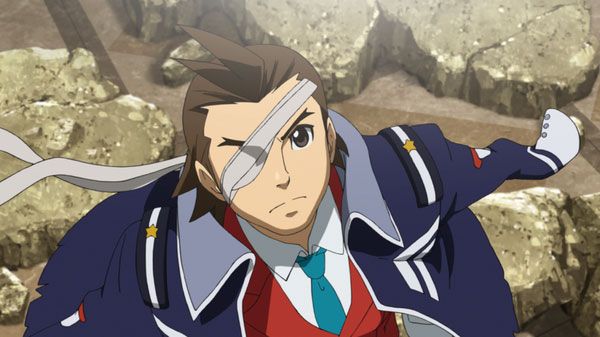 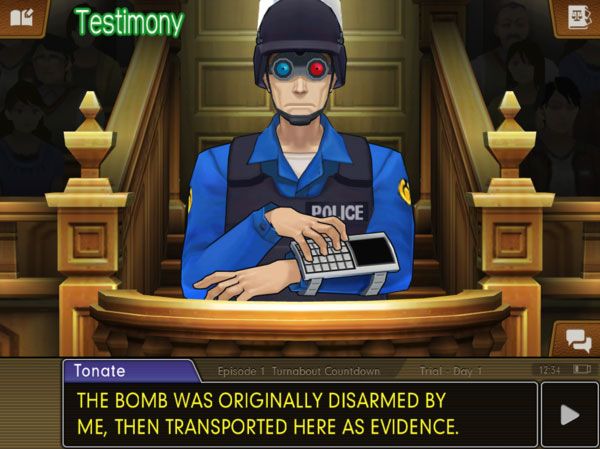 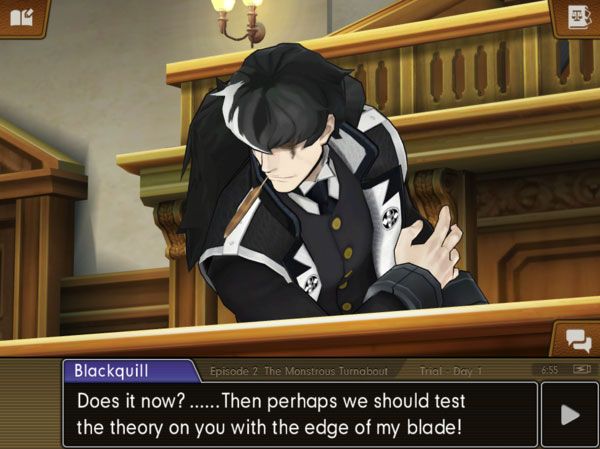 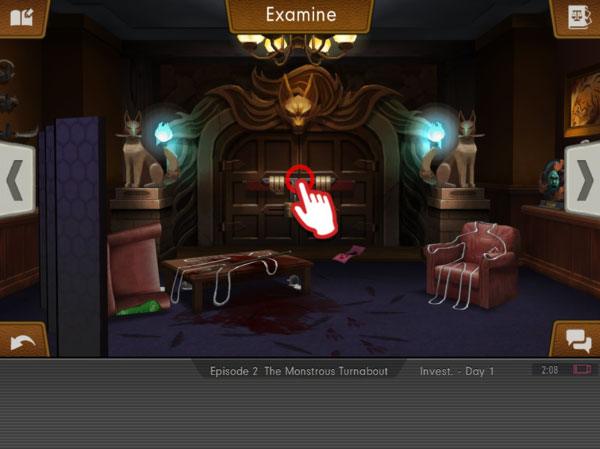 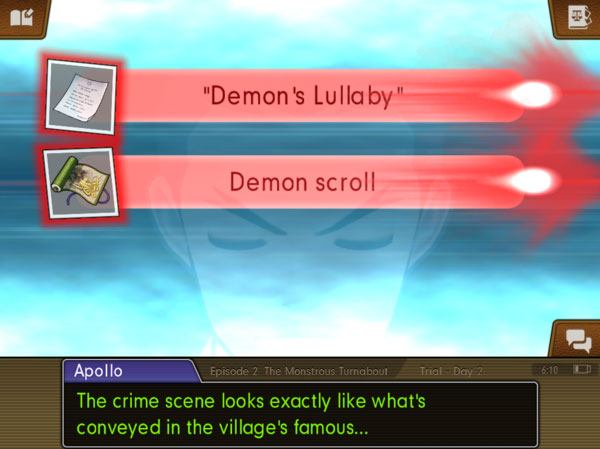 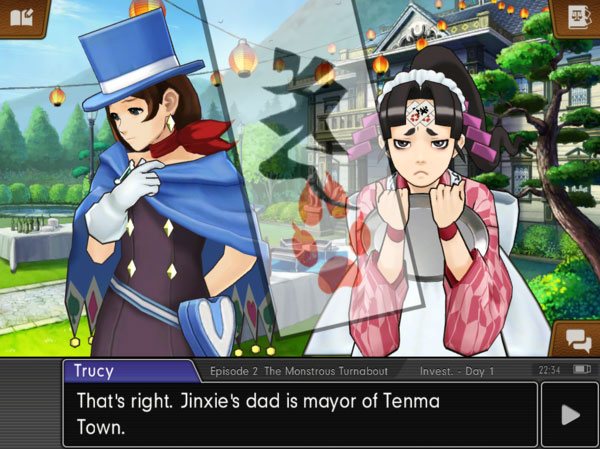