Overkill 3 Won’t Be Your Granddaddy’s Overkill 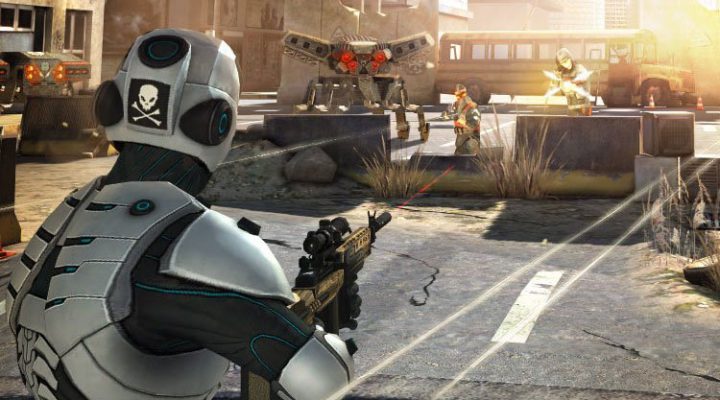 When it came to free-to-play “midcore” games, Overkill managed to hit the sweet spot when it was initially released back in 2011. Instead of trying to recreate a console shooter experience the developers at Craneballs opted for a shooting gallery approach. It was a unique twist that was perfect for the touch screen nature of mobile devices.

But a lot has happened since 2011. Console quality experiences are becoming par for the course on mobile. And Craneball Studios? They’ve decided it’s time for Overkill to grow up.

“It was more and more obvious that a gallery-shooter – no matter how elaborate and graphically polished – is no longer going to cut it,” Overkill’s creators admit in their press release. “But we didn’t want to let go of the simple controls that have won us so many satisfied gamers. The move to cover based shooter was a natural next step.”

Cover-based shooters have had their hits and misses on the App Store, but if Craneballs can learn from the experiences of their competition, Overkill 3 should definitely have a leg up.

And don’t worry, fans of the original — Overkill 3 will be retaining the gun upgrades system that really became the focal point of the series first two entries. 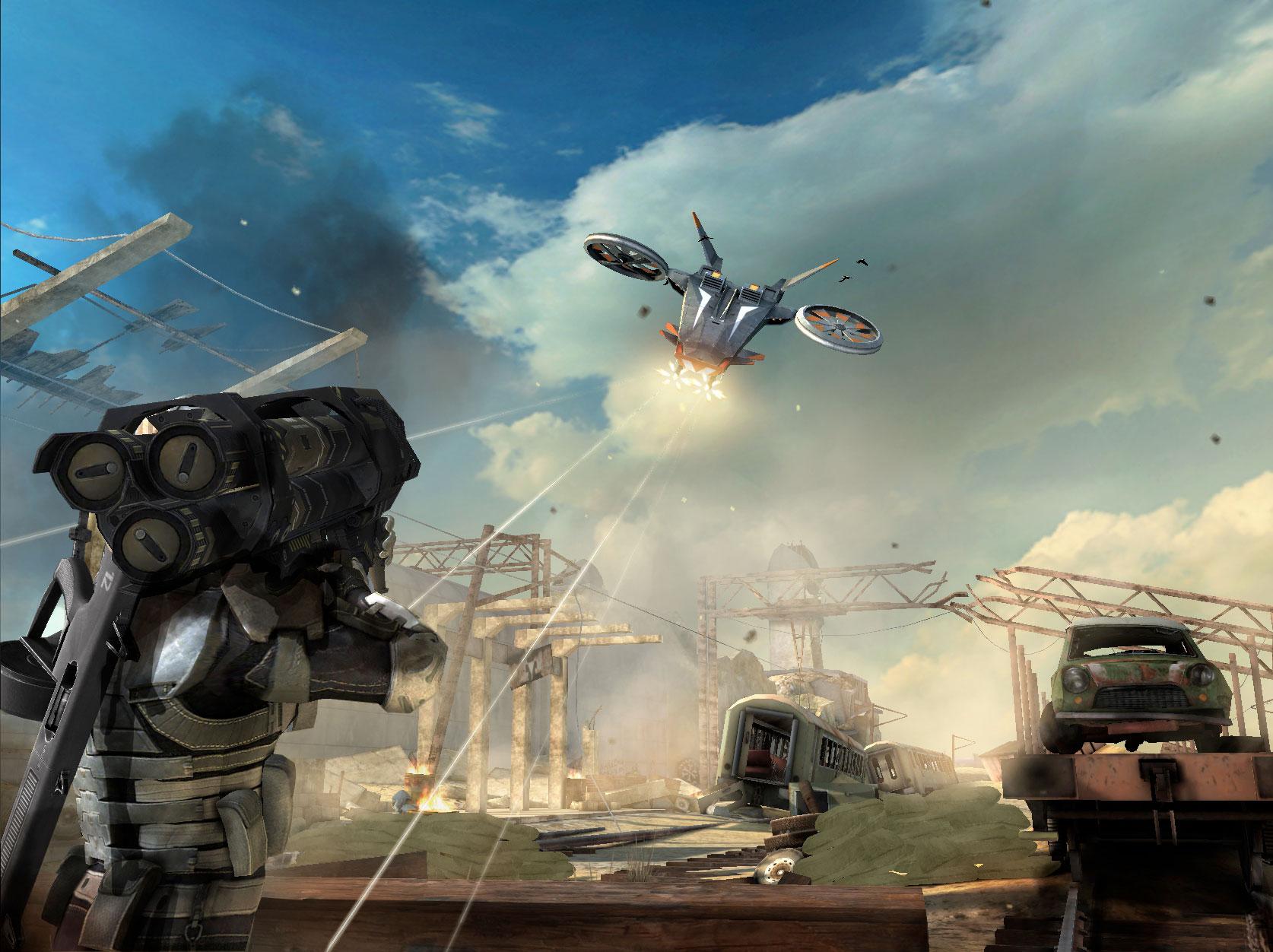 We haven’t had a chance to go hands-on with this one yet, but from what little we’ve been shown, it looks like an impressive effort from this small 20 person team.

Expect to see Overkill 3 on iOS and Android sometime this fall.