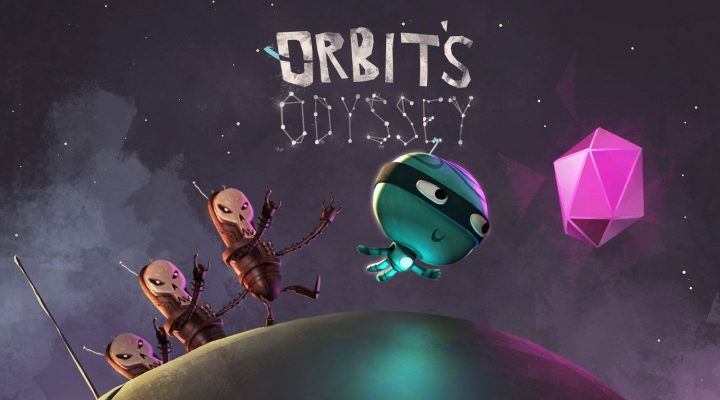 On a planet populated by robot monsters, there’s really only one thing to do: RUN. But when the planet isn’t much bigger than a postage stamp, there aren’t many places to run to. If you want to stay safe, you’ll need every advantage you can find — including portals.

Orbit’s Odyssey is an upcoming mobile puzzle game about keeping the beasties at your back by popping back and forth through portals across 90 levels. You’ll have to contend with different gravities and stages featuring multiple planets. The developers are promising multiple characters to unlock too, which sounds great, because the visuals look fantastic.

The game utilizes a paper-mache art style that brings to mind other papercraft style games like Tearaway or Paper Monsters, making it instantly striking.

But will it play as good as it looks? We’ll find out soon. Orbit’s Odyssey is slated to hit the App Store and Google Play on April 20th.

Spellbinders Is a MOBA Hoping to Ensorcell You