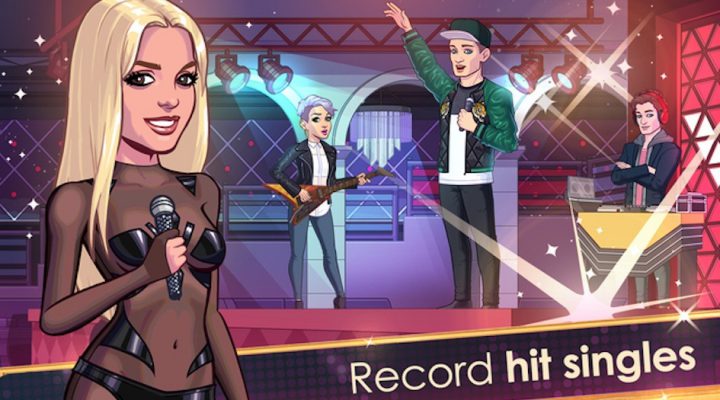 Did you look at the release of Kim Kardashian: Hollywood, Katy Perry, or Kendall & Kylie, and think ‘Nope, that’s not the celebrity for me’? In which case, you might be pleased to know that Glu Mobile is making another run at it in the form of Britney Spears: American Dream.

Recently soft launched in Canada and New Zealand, the game has you aiming for the top of the music charts, by making a series of hit songs. You’ll be performing at various venues around the world, while also transforming yourself into a fashion superstar. 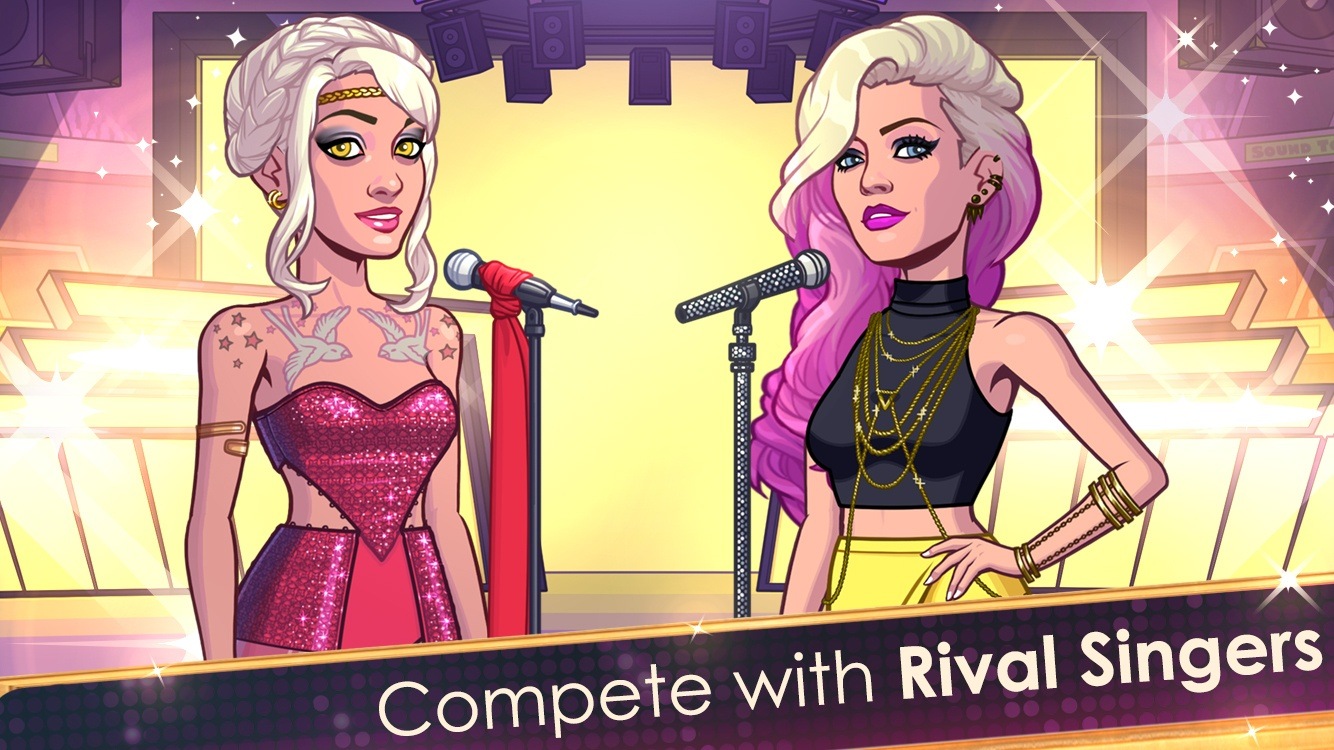 The format’s pretty similar to Glu’s other recent celebrity focused hits, but that’s far from ‘toxic’ when it comes to hooking you. If you’ve played Kim Kardashian: Hollywood to death, and thought ‘baby, one more time’, this should be the freemium game for you.

Monster Hunter Explore is a Thing, Now in Canada