Home / Upcoming / On The Wind Preview

On The Wind Preview 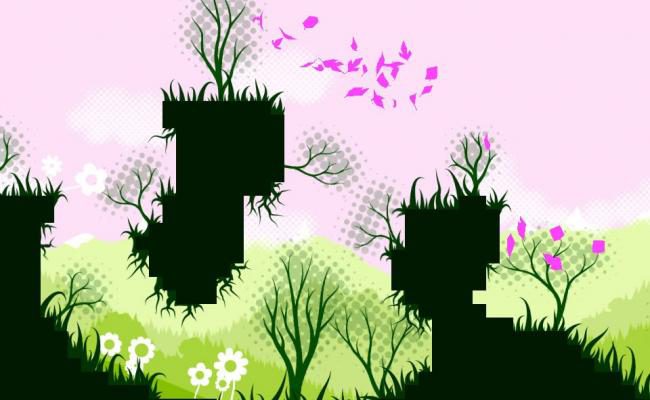 Don’t Step On The Cracks is putting the finishing touches on On The Wind, a unique, 2D scrolling game for iOS devices that challenges players to survive the changing of the seasons and the falling of the leaves.

We like unconventional, oddball, and artsy games here at Gamezebo, so On The Wind looks like it’ll be right up our alley. In this upcoming 2D side-scroller players will become the wind, lifting and carrying leaves across a stark, stylized landscape through the joys of summer and the starving harshness of winter. The game will employ a one-touch control scheme that lets players direct the wind by simply touching and dragging across the screen, promising to offer both relaxing, atmospheric gameplay and the deeper challenge for those who want it, thanks to achievements and leaderboards via Game Center.

Ambiance is the priority in a game like this, and On The Wind looks like it will bring plenty of that to the table. The striking visual style is complimented by the gusting sounds of the wind and the sparse “music” of the leaves themselves as they’re picked up and borne aloft. The simple concept and intuitive controls can be seen in the gameplay trailer above, which also quite nicely demonstrates the game’s powerful aesthetic appeal. And because the game world is generated as you play, your journey will be different every time you play. 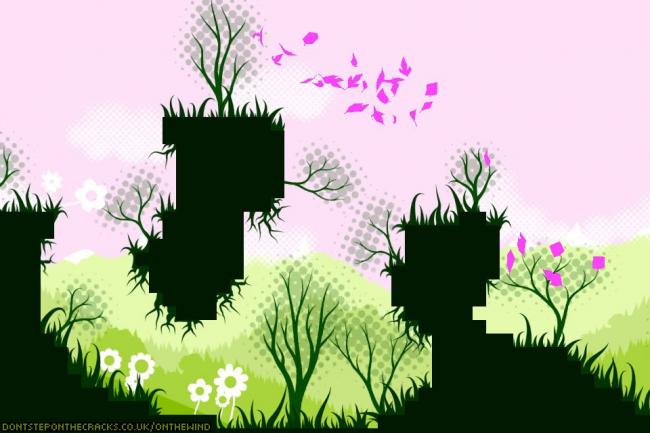 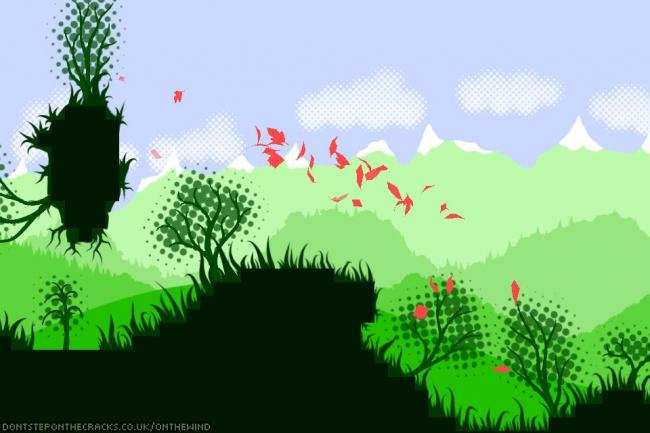 On The Wind is a universal app, so one purchase will get it for your iPhone, iPad and iPod. Developer David Buttress said he’s currently making a few final tweaks to the game before submitting it to Apple for approval, which hopefully means that it will be available on the App Store within the next few weeks. Be sure to follow On The Wind right here on Gamezebo to be notified the moment it’s released.