Off the Record: Linden Shades Preview 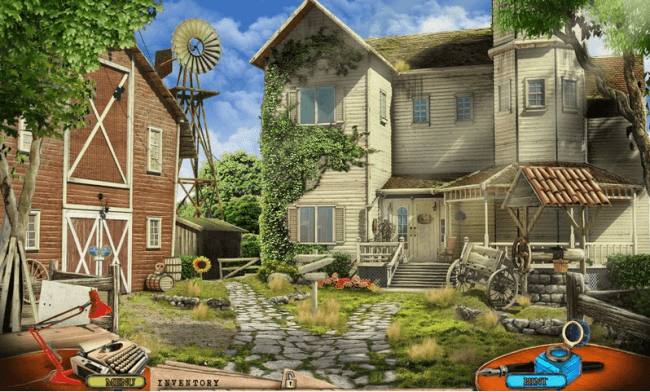 Maybe it’s just me, but doesn’t an old abandoned orphanage seem like the perfect setting for a deep and engrossing hidden object adventure? Well I guess I must not be the only one, since the upcoming H.O.G. Off the Record: Linden Shades is set primarily around this fascinating (and equally eerie) locale. The adventure comes from independent game developer Eipix, whose past roster of hidden object adventures includes Amaranthine Voyage: The Tree of Life and Final Cut: Death on the Silver Screen.

In the game, you play as an aspiring journalist tasked by your editor to investigate and reveal the truth about the Linden Shades orphanage, which has been closed for many years and is said to hold just as many secrets. With only your notebook, your pen, and an old tape recorder to help in your investigation, players will have to traverse the rusted gates of the orphanage, and venture where no adult or child has stepped for some time before.

The bright and sunny environments depicted in the first released screenshots of the game are a sharp departure from the dark and gloomy settings you’re probably used to in a hidden object adventure of this nature. The Linden Shades orphanage stands proud in a vibrant farmland, next to an idyllic red barn, a windmill, and even an old-fashioned well; and besides those vines inching their way up the building’s east wall, you sure could have fooled me in saying the place was abandoned.

Moving into the orphanage itself, we see an old and quiet interior, with lots of cobwebs hanging from the ceiling, and sleepy sunlight pouring in through the windows. From a billiards room, to a master bedroom, players will be able to explore every inch of the manor and soak in the incredible attention to detail. We also get a glimpse of the surrounding areas near the farmland, like an old abandoned mineshaft that is partially covered by a rocky cave-in, and which I can only assume will lead to some other tantalizing secrets waiting underneath the surface. 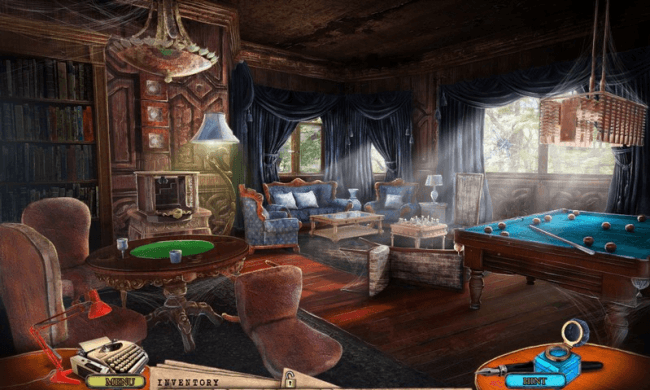 Off the Record: Linden Shades is set for a release sometime in 2013, and will be made available in a special Collector’s Edition, just in case you wanted to have some extra alone time in that big and empty orphanage all to yourself.