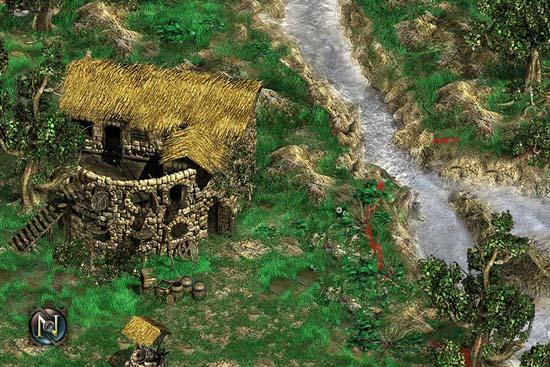 Nyrthos: The First Chapter aims to be more than your typical dungeon-crawl

Nyrthos is an action-role playing game inspired by the likes of Diablo and Gothic, but while it might contain many of the usual RPG trappings (dozens of enemies and bosses, spells, loot, and a vast world to explore), the developers want you to think of it as more than that, too.

” The main point here is that Nyrthos is not just a game where you slash some guys to death,” the developers explain on the game’s official website. “We like to think of it more like a world that you can live in: a secret, long forgotten place you can explore. A place that has its own history that is set in stone, but whose future will be up to the playerbase to decide.” 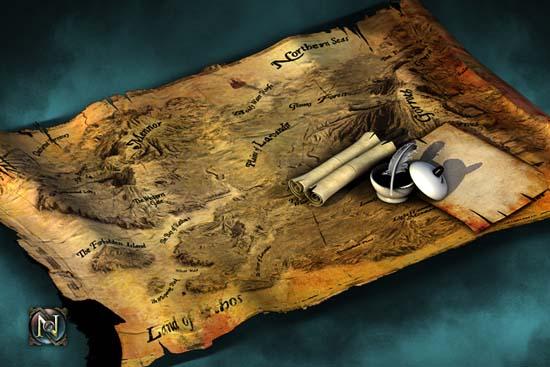 In addition to fighting, you’ll be able to craft, manage your settlement, explore, and even cooperate with other players in order to influence the way the very game world itself evolves. 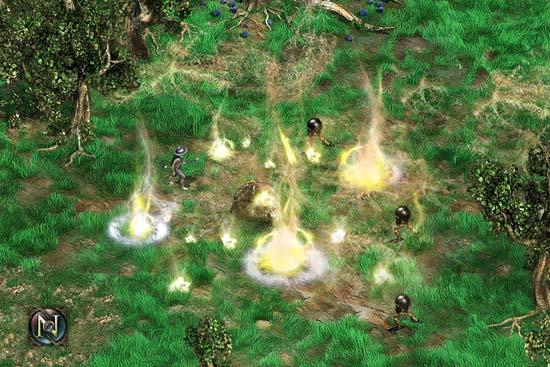 Although the game is technically single-player (at least for now), the developer has indicated that collaboration between players will play an important role. For example, there might be a bridge in the game world that is broken, making it impossible to cross the river and access the cave beyond. Players can repair the bridge by collecting wooden planks. Once players (as in, everyone who is playing the game) have collected enough planks, then the area opens up for everyone to enjoy. Players will also apparently be able to influence how the game’s story develops, and other factors. 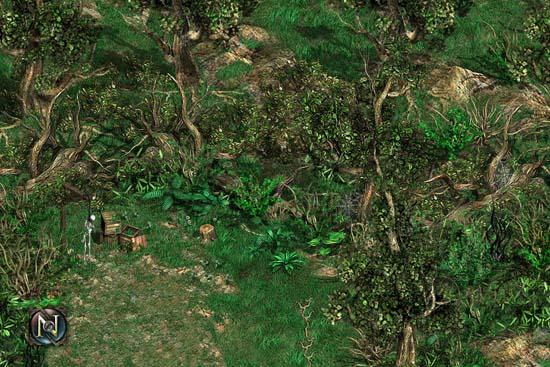 Nyrthos is in development for PC, where it will be playable right in your Web browser. Versions for iOS and Android are also planned for a later date. The game is currently in closed beta, and the develoeprs areaccepting applications for beta testers.