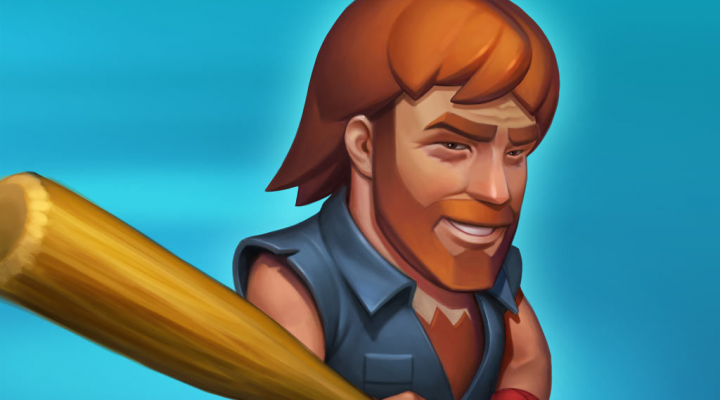 I’m not 100 percent certain Chuck Norris would appreciate me going with a Seinfeld reference in this headline, since he’d probably just as soon give Jerry and friends a roundhouse kick as look at them. It just seemed appropriate given the fact that there’s a game in soft launch right now that allows you to use the American icon to dish out a number of beatings that you usually only find in Chuck Norris memes.

Indeed, Nonstop Chuck Norris is pretty much the martial artist and former airman beating up wave after wave of enemies with a baseball bat and his own feet and fists. It’s a lot like Nonstop Knight with a different main character and setting, which makes sense, since it too is from flaregames — with help from a couple of other studios. 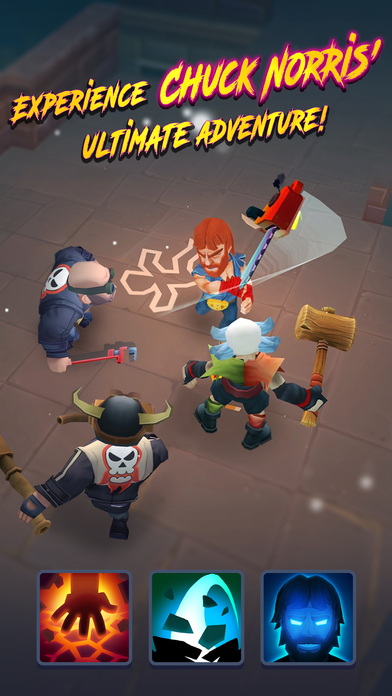 Just like in that game, you can acquire and level up new skills, find new weapons and gear and tackle boss battles every so often. Chuck even continues his neverending quest to punish evil minions when you have the game closed, sending you notifications if he needs help with a boss. Not that he needs help, mind you. He’s just humoring you.

The big difference is the humor, which comes across in things like enemies occasionally flying into the screen and the fact that in Norris’ hands, even things like selfie sticks become weapons. You’re also dubbed Norris’ sidekick during the tutorial, and it’s hard to imagine a higher honor than that. 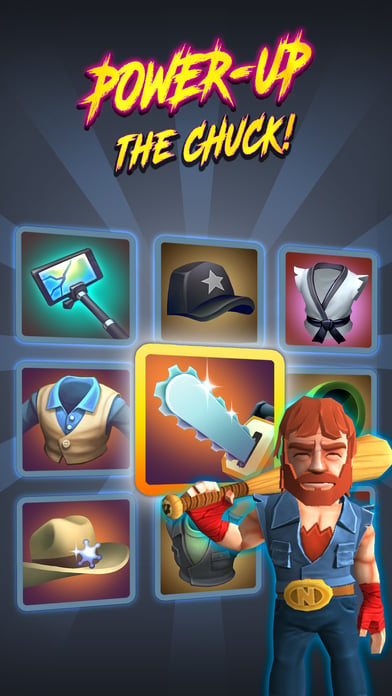 The only problem is that Nonstop Chuck Norris is available in Canada, but not the United States — at least for now. That simply won’t do, and the only real way to make up for it is if the virtual Norris flies the game into the U.S. App Store riding on a giant bald eagle while waving Old Glory. We’ll let you know if that actually happens.

Minimize is a Soothing Puzzler from the Creator of Drop Flip