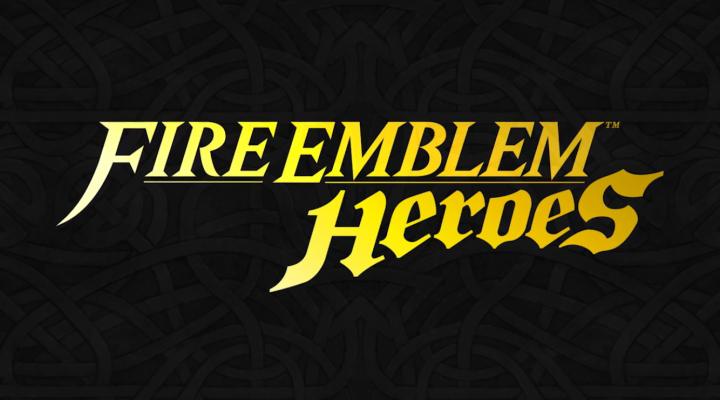 We’ve known for nearly a year that Fire Emblem was one of Nintendo’s next IPs that would make the move to mobile after Mario, but details on when and how have been scarce up until now. Thanks to Nintendo’s Fire Emblem Direct event which just aired this evening at 5PM EST—during which they discussed three other upcoming Fire Emblem games yet dedicated half of the time to the mobile release—we have a lot more concrete information to get excited about. 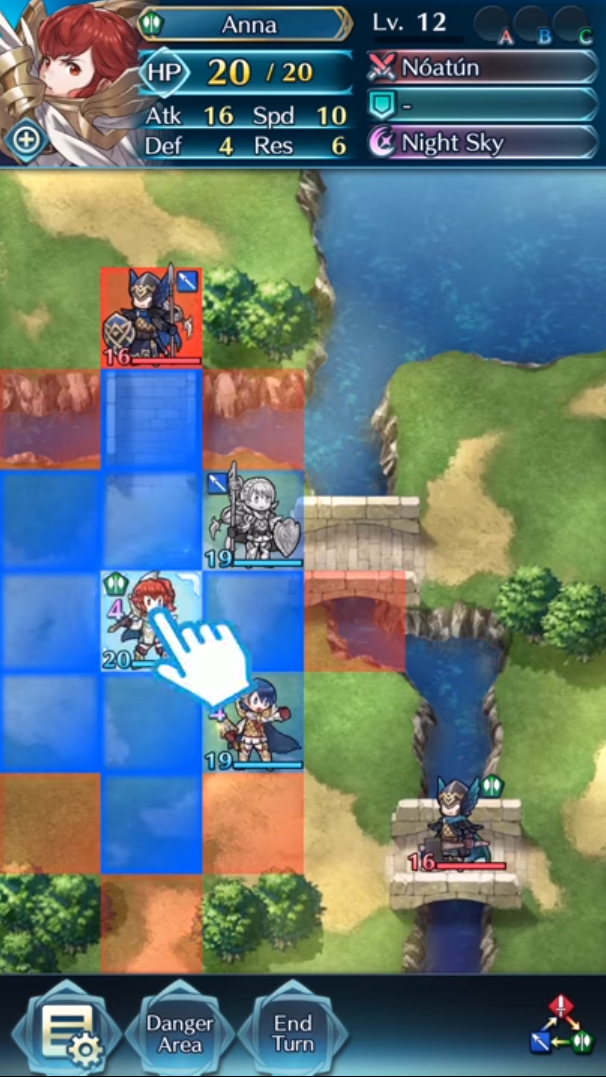 For one, it’s coming out soon. Fire Emblem Heroes will launch on February 2nd. Pre-registration on Google Play is up now, and as of today all players can visit Nintendo’s FE Heroes “Choose Your Heroes” site to vote on which characters from past games they’d most like to see make an appearance on mobile. The options cover all previous titles and range of warriors, from Shadow Dragon’s Ogma to Fates’ Corrin and literally everyone in between. Whichever hero and heroine receive the most number of votes will be added to the game, and anyone who votes with a Nintendo account linked will earn bonus Platinum Points.

The game itself is a smaller scale version of Fire Emblem’s classic strategy RPG gameplay, in a world split between (surprise!) two warring kingdoms. Battles between the two factions take place on an 8×6 grid designed to fit cleanly on all mobile devices. Players will move their units by dragging them directly onto their target which results in an auto-attack, or by tapping the unit and moving to a specific destination and then choosing an action from there. Success is determined by simply defeating every enemy on-screen, although we’re sure more involved goals—like reaching a certain area or holding out for a length of time—may be added to later levels. Both terrain and the Fire Emblem red/green/blue weapon triangle of strengths/weaknesses come into play, adding a bit more challenge to the smaller stages.

Players’ rosters will be made up of the casts from all of the past Fire Emblem games and a few new faces introduced specifically for Heroes. Characters will be summoned by spending the special in-game currency orbs and the rarity/strength of a character will be denoted by its star rating. It seems like pretty standard fare for the character-collecting genre, but players will be able to specify which weapon/attribute type of character they want to receive. You can also earn unique heroes by defeating them in standalone, timed “Hero Battles.” And as good news for Fire Emblem newbies (and potentially disappointing news for veterans), heroes that fall in battle will not be gone for good—they simply return to your roster until the next fight.

Although it’s certainly scaled back for mobile, we are excited to see how Fire Emblem Heroes shakes out. We’re happy to see actual turn-based strategy gameplay implemented instead of a genre-switch like “Fire Emblem Match-3 Battles!” And based on our positive experiences with Final Fantasy Record Keeper (also developed by DeNA), we have faith that the fun of collecting past Fire Emblem characters, leveling them up, and guiding their adorable tiny versions into battle will make up for the less involved battles. We’ll find out on February 2nd.

EDITOR’S NOTE: An earlier version of this article stated that the iOS version would be coming at a later date, after the Android launch. This was based on the information Nintendo had provided at the time. They have since revised their announcement, and have now confirmed via Twitter that the game will appear on both Android and iOS on February 2nd).