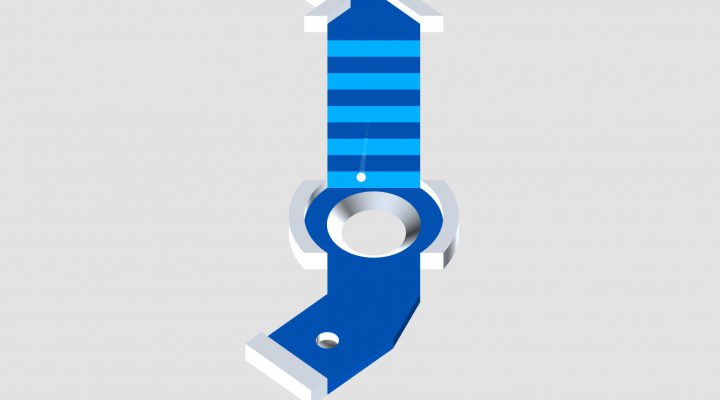 If you’ve been playing Desert Golfing obsessively since August, you’re in for a real treat.

GOLFINITY, the next game from NimbleBit (which we sort of learned about last month) is coming to the App Store this Thursday, November 13th. They’re describing the game as Desert Golfing meets Monument Valley, and based on the rest of the details they’ve provided, that sounds about right.

The game will be completely free with no in-app purchases. The closest you’ll get to paying is that you’ll have to watch a video ad if you want to retry a hole. (This brings to mind BREAKFINITY’s monetization, which was equally gentle).

Get your plaid pants and Caddyshack jokes ready. You’ll be able to putt putt for the fun of it this Thursday.

Sumico Is Coming to iOS This Wednesday