Home / Upcoming / Nightmares from the Deep: The Cursed Heart Preview

Nightmares from the Deep: The Cursed Heart Preview 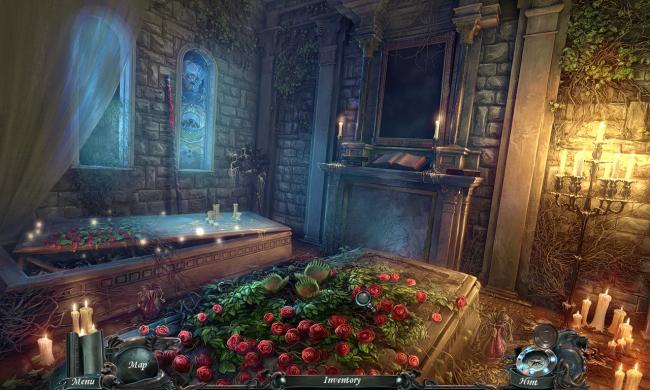 Follow the story of an ancient pirate with a forbidden passion

While the hidden object genre has more than its fair share of spooky, creepy offerings, Artifex Mundi hopes that its upcoming Nightmares from the Deep: The Cursed Heart turns out to be one of the best. In The Cursed Heart, you’ll follow the story of an ancient pirate with a forbidden passion. The pirate was cursed and ultimately died, his soul never truly finding rest without the accompaniment of his long-lost love. You’ll travel throughout the Caribbean to some dimly lit locals as you try to lift the curse and discover more about this ghostly pirate along the way.

While you can complete The Cursed Heart in traditional hidden object game fashion, exploring the game’s 33 locations and (likely repeatedly) playing its 13 hidden object scenes, you can also switch to a Mahjong-style mini-game if the hidden object scenes just aren’t doing it for you. Regardless of your method of choice, you’ll take items from hotspots and can use them elsewhere in the game, like in its 17 puzzles or mini-games.

The game’s collector’s edition offers 12 additional locations to explore, four more puzzles and five unique hidden object scenes, with this collector’s edition being available first on PC before coming out on Mac, iPhone and iPad. Both editions of the game will be available on Artifex Mundi’s website and Big Fish Games later this month, but the official release dates of the standard edition (and the Mac and iOS versions) are unknown as of this writing. 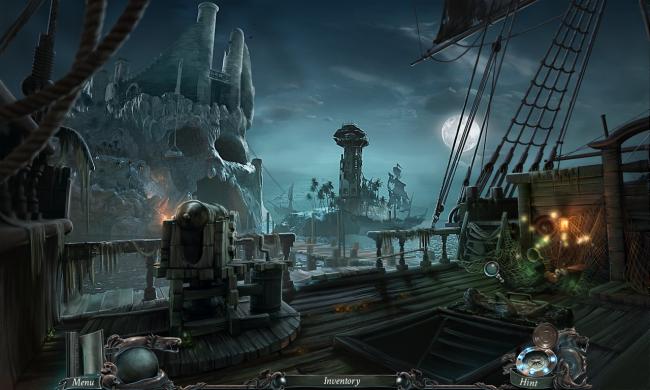 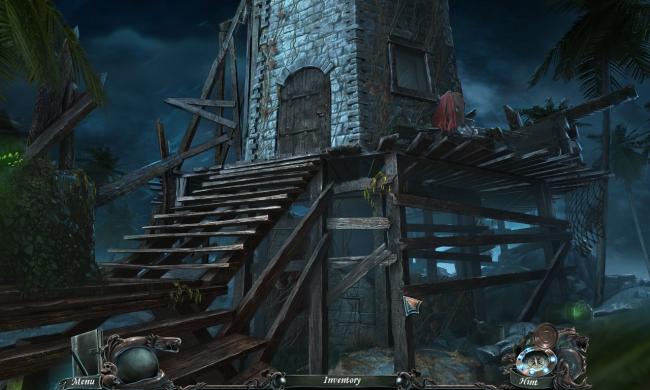 If you’re ready to dive into the ocean’s depths and solve this ghostly mystery of forbidden love, make sure to follow the game right here on Gamezebo as we’ll make sure you’re the first to know when you can.