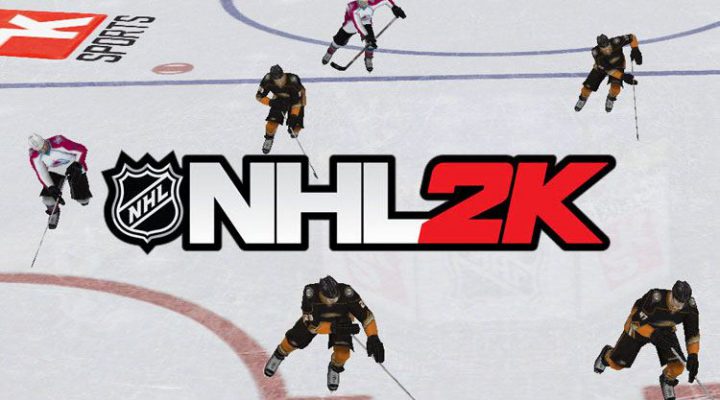 Need a way to pass the time while the zamboni clears the ice? 2K Games has just announced that NHL 2K is coming to mobile devices.  There’s no NHL 2K release date quite yet, but we’ve been told you can expect it “later this fall” for $7.99 on Android and iOS devices.

Hockey games for Android and iPhone devices have been surprisingly uncommon; the last time we saw a major entry was when 2K put their sticks on the ice before when NHL 2K11 came out way back in the summer of 2010. 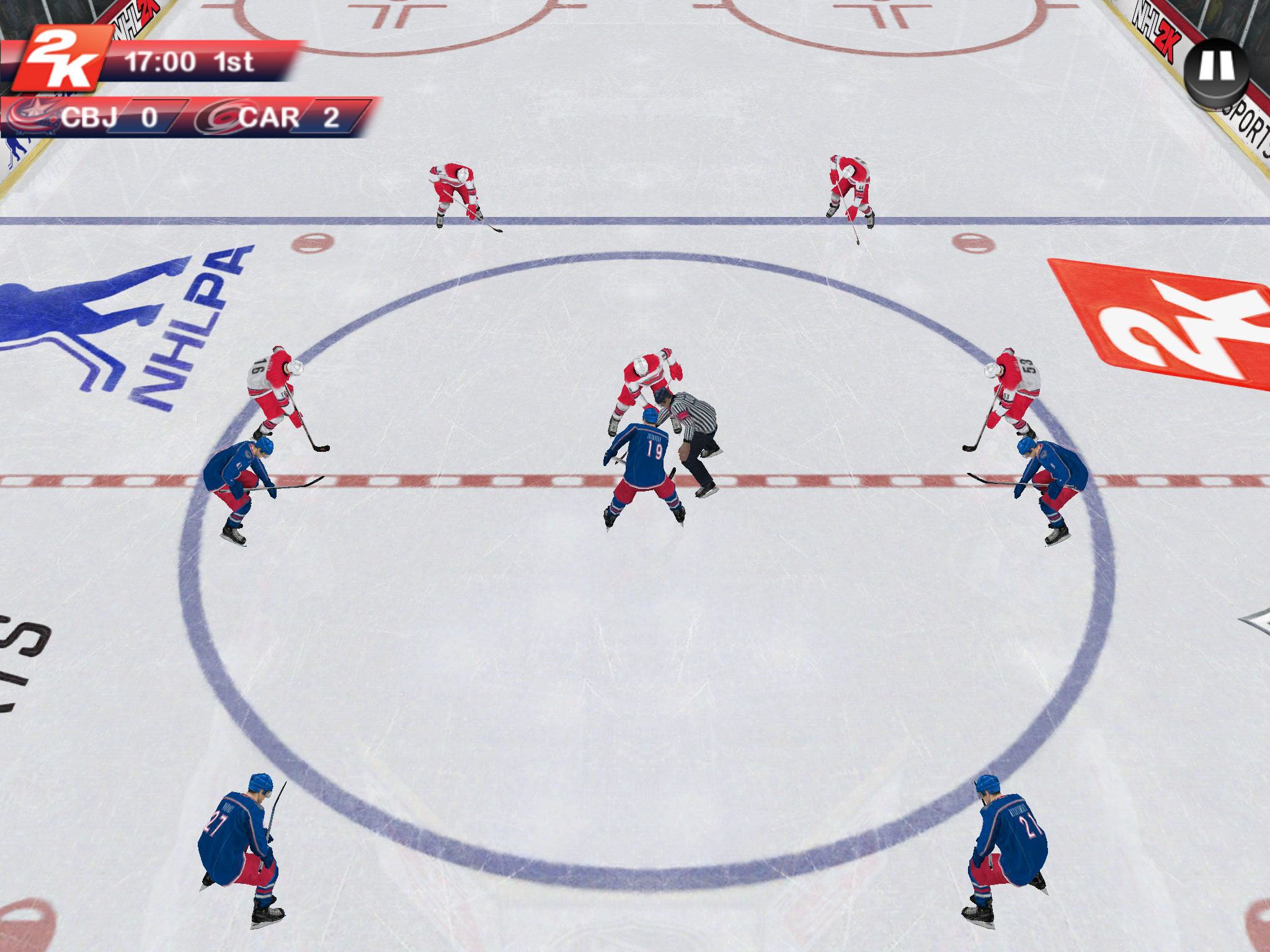 Times have changed since those early days of the App Store, and 2K is eager to put out a premium product with plenty of content to satisfy the mobile hockey gamers of today. In addition to “classic” game modes, like Free Skate, Shootout, and the NHL Winter Classic, NHL 2K will introduce “My Career” mode, a 3-on-3 Mini-Rink game for quick bursts of gameplay, live roster updates, and multiplayer. 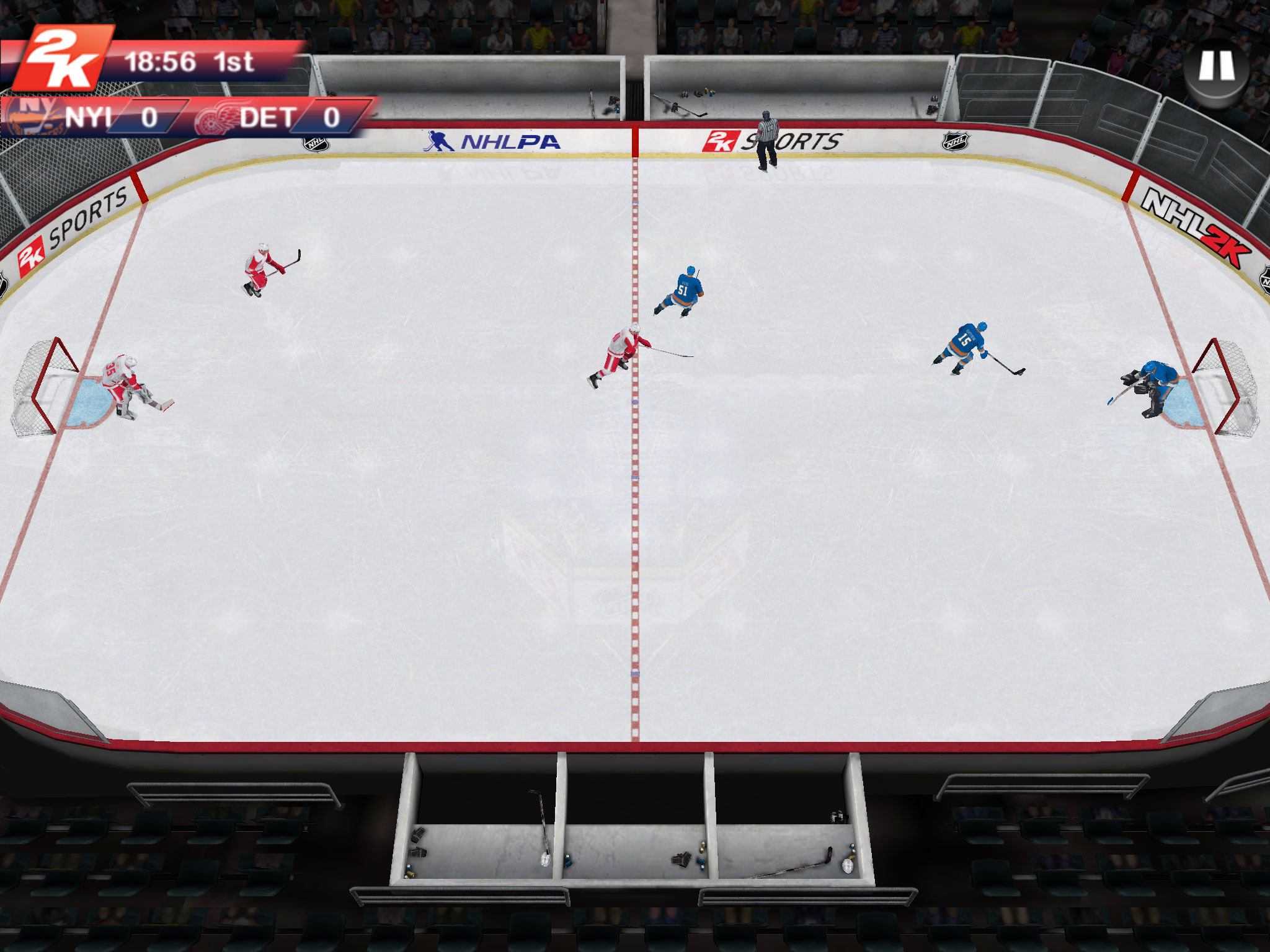 We don’t have the full details on multiplayer yet, but we know it will at least partially feature an asynchronous shootout mode. As a fan of push-based multiplayer, I applaud them for thinking outside of the box. That said, I’m hoping that’s not the only multiplayer option.

I suppose we’ll just have to wait and see. 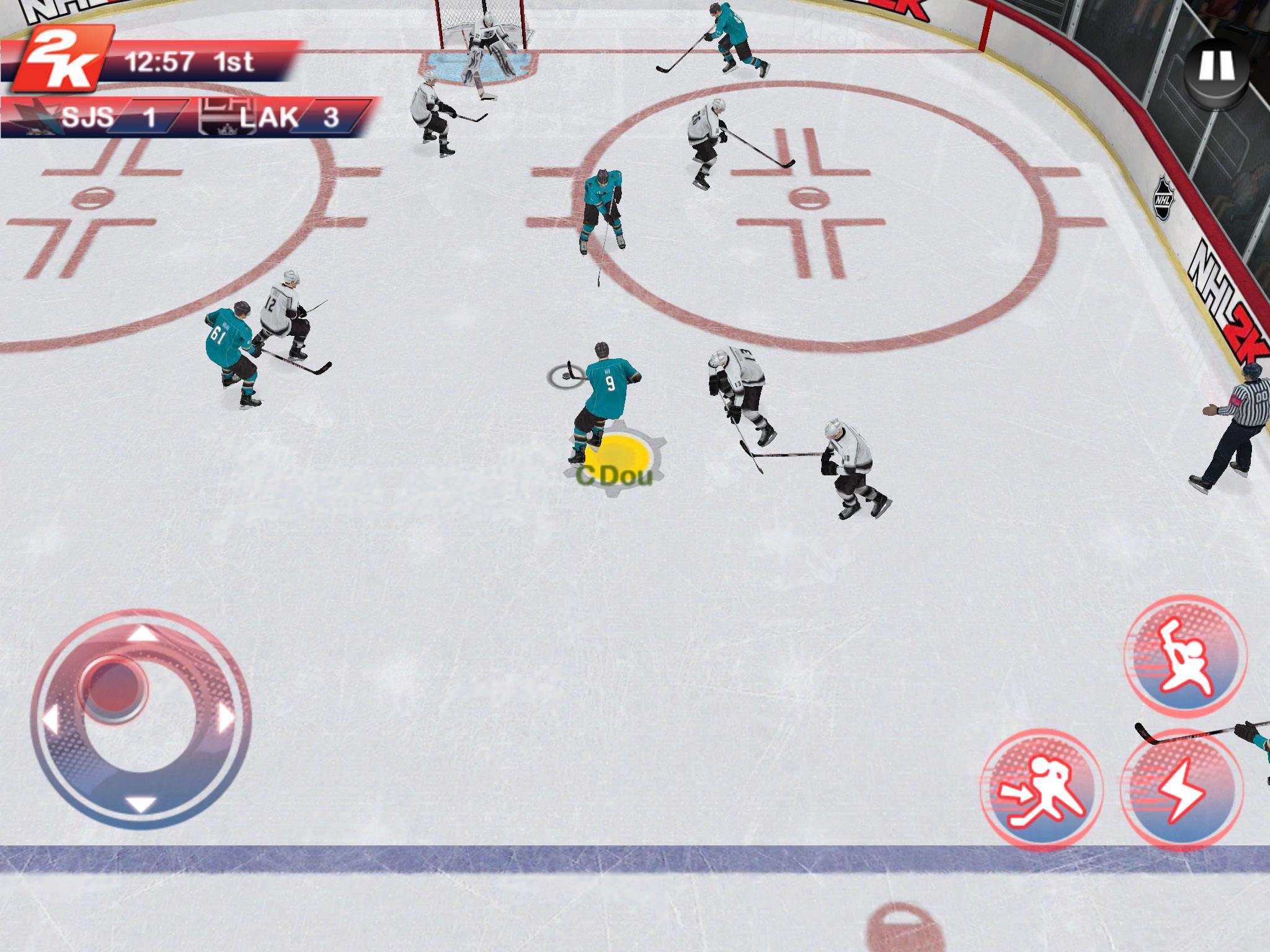 iOS gamers will have a few additional perks over their Android counterparts – namely MFi controller compatibility and NHL GameCenter LIVE connectivity. The latter of these could use a little bit more of an explanation, but I’m sure 2K will reveal more as we get closer to the date.

Unmechanical Comes to Android Next Week