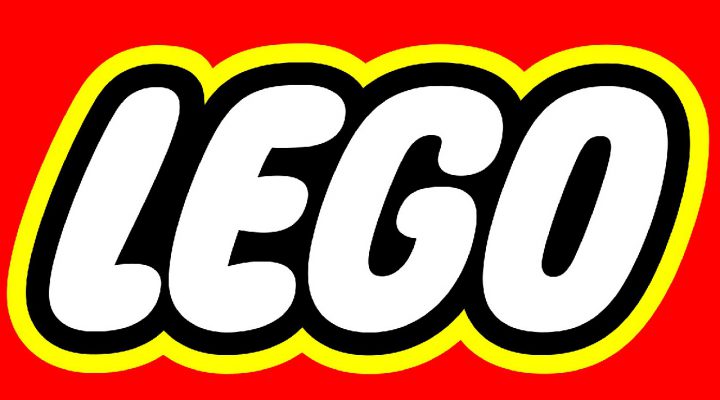 Nexon Korea has recently confirmed that in partnership with Warner Brothers Interactive Entertainment and TT Games, they are working on publishing a LEGO RPG that features multiple LEGO properties.

The press release accompanying the announcement gave the sole example of LEGO Ninjago as one of the properties utilized in the RPG, so a game that features LEGO Harry Potter/Star Wars/Lord of the Rings crossovers looks unlikely. Though, as stated, LEGO Ninjago is the only sure thing at this point.

LEGO Ninjago has proven to be a successful LEGO franchise since its introduction in 2011. Perhaps not by chance, LEGO Ninjago is set to have a film released in 2016 that is being written by The LEGO Movie’s writers. The franchise already has a popular children’s television show on Cartoon Network that just concluded its third season last November.

“LEGO is among the most wildly successful and iconic brands of our time,” said Nexon President, Owen Mahoney, in the press release, “and we are thrilled to be teaming up with TT Games to bring LEGO-based online games to mobile gamers. Players can look forward to the fun and unique game experiences that Nexon is known for, along with the LEGO characters they have come to love.”

Nexon Korea plans to release more information on this unnamed LEGO RPG in the coming months, and are projecting a 2016 release for Android and iOS devices.

Oh My Gawd, a Mean Girls Game Is Incoming