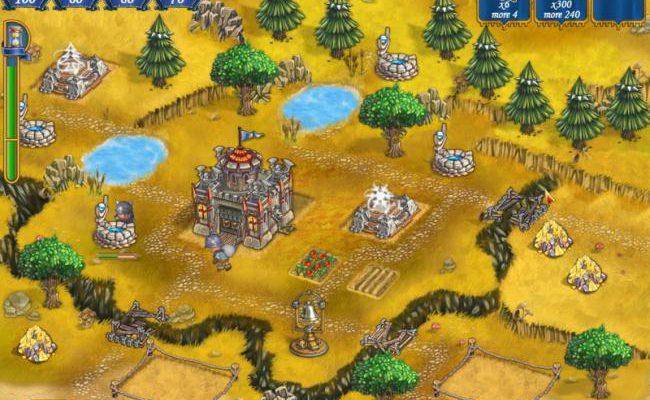 A farmer’s life may not be the most exciting one, but when a bolt of lightning strikes one farmer, you’ll (as that farmer) find yourself thrown back in time to the days of King Arthur, tossing aside your farmer’s hat for a complete suit of armor as the King asks you to find the Fountain of Youth and bring some water back for him.

New Yankee in King Arthur’s Court is Alawar’s upcoming tower defense game, that’s set to combine the in-depth micro-management of the genre with an intuitive interface allowing even the most casual of gamers to jump in. Throughout the game’s 40 levels, you’ll construct various buildings for your settlements, like lighthouses for your workers or towers that can be used to defend your path. 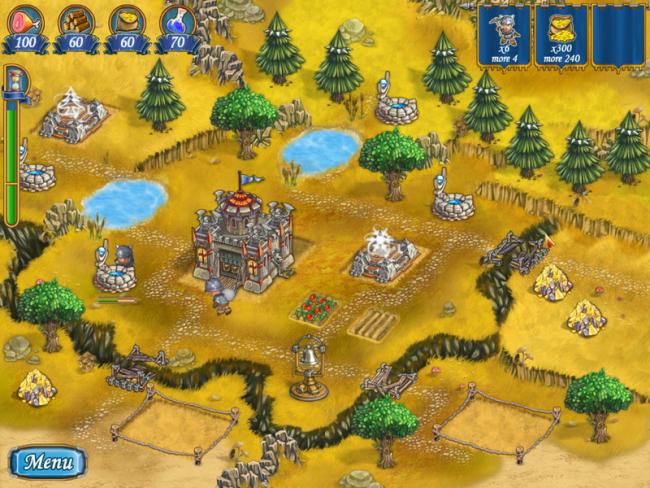 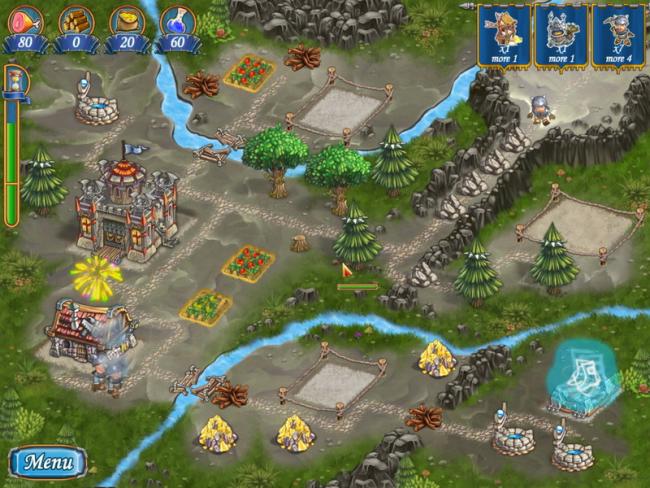 The game’s enemies come in the form of skeletons and goblins that will try to steal your treasure or capture your workers on each level. You’ll need to click on resources to collect them, and can build up a level of mana, allowing you to cast various spells on the battlefield. These spells might allow you to speed up your workers’ actions, or even freeze your enemies so that you’ll have more time to attack them before they make off with your loot!

New Yankee in King Arthur’s Court will allow you to build eight different buildings across four locations. There are six spells to learn and master overall, and as you go along, you’ll make your way ever closer to one heck of a twist! 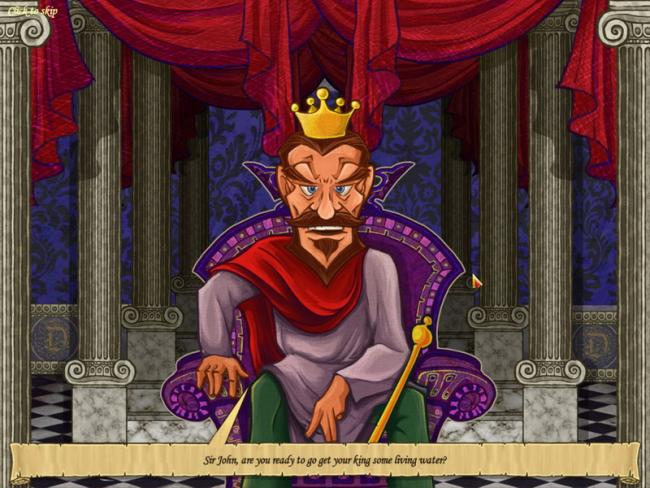 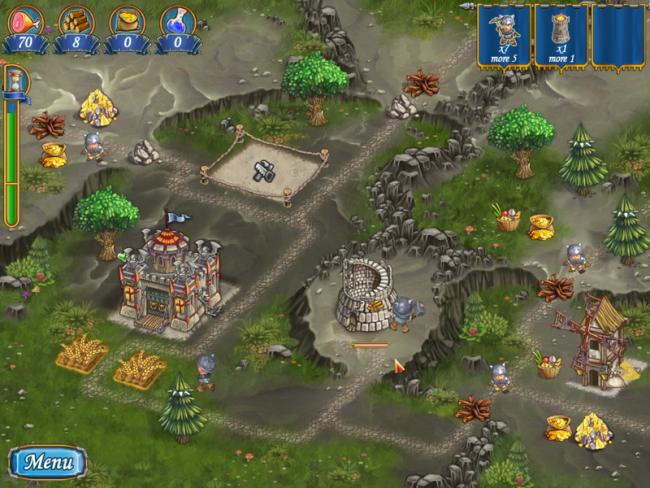 There’s no official release date for New Yankee in King Arthur’s Court, but make sure to follow the game right here on Gamezebo to be the first to know when you can start fighting off these monsters in your quest to return to your own time.

Jewel Quest Mysteries: The Oracle of Ur Preview