Home / Upcoming / Need for Speed: No Limits Will Be a Mobile Exclusive Racer from EA

Need for Speed: No Limits Will Be a Mobile Exclusive Racer from EA 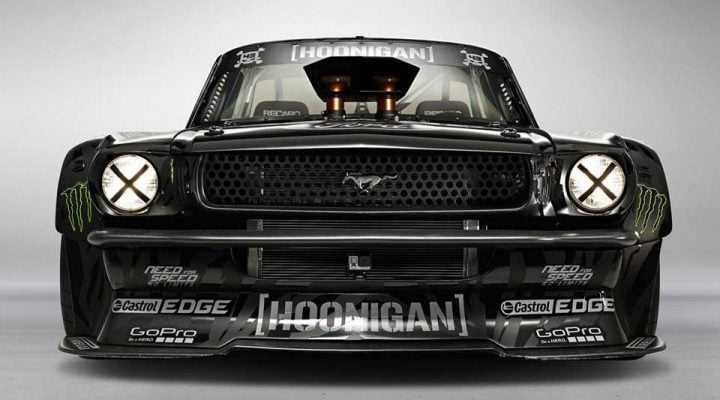 I don’t know much (or anything, really) about rally racing, but I know one thing rally racers don’t: loose lips sink ships. It’s a lesson that racing star Ken Block has somehow lived without until today, revealing a new car for his upcoming Gymkhana 7 video on his Facebook page featuring a sponsorship from a yet-to-be announced Need for Speed game, Need for Speed: No Limits.

IGN reached out to EA for comment, who confirmed that Need for Speed: No Limits would be a mobile-exclusive entry for the series. While we’ve had some great mobile Need for Speed games in the past (Hot Pursuit, Most Wanted), we’ve never had an exclusive before. It should be interesting to see how that changes the approach.

Free-to-play seems like a safe bet, but we won’t go jumping to conclusions until we learn more. EA are promising more details “soon.”