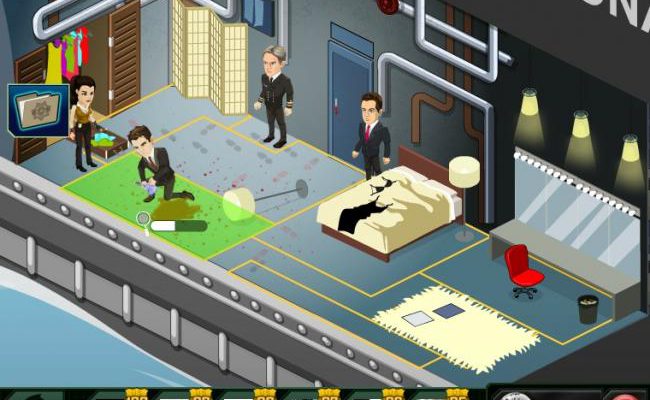 The naval crime drama comes to Facebook with NCIS from Ubisoft

The NCIS crew has already come to mobile phones with a self-titled iPhone adventure game, and now the team is coming to Facebook, and it looks like they’re taking a cue from another crime drama. NCIS on Facebook looks quite a bit like CSI: Crime City and other investigative games, tasking players with searching crime scenes one square at a time, dusting for prints and searching for clues. Fairly standard stuff from the looks of it, but if maintains the quality found in CSI: Crime City it could be quite a bit of fun for fans of the show. 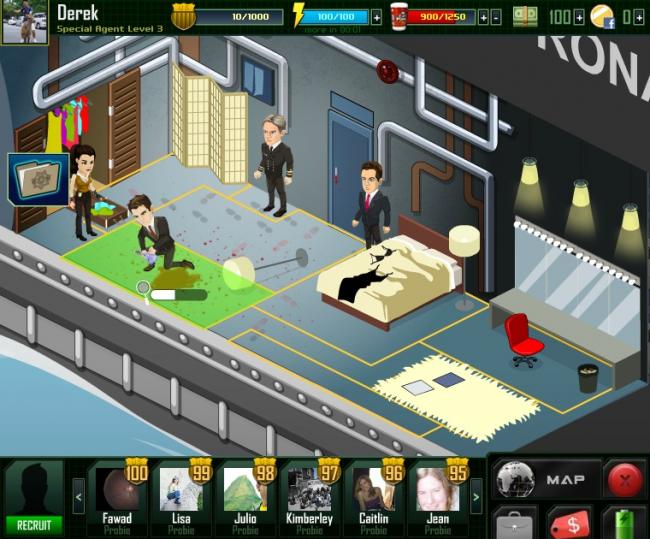 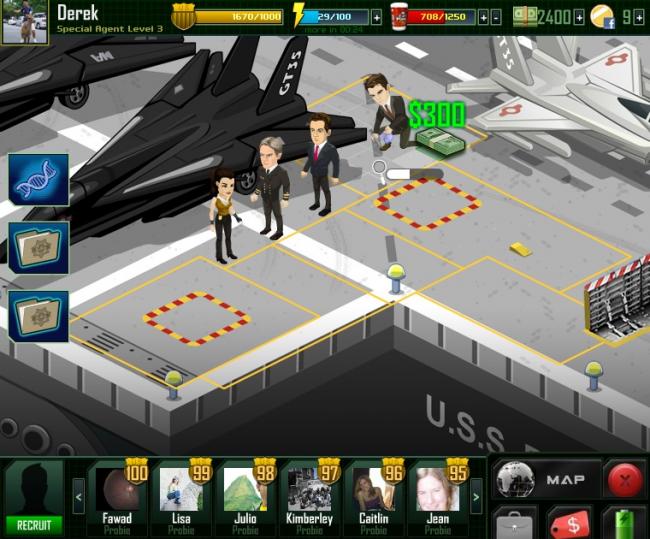 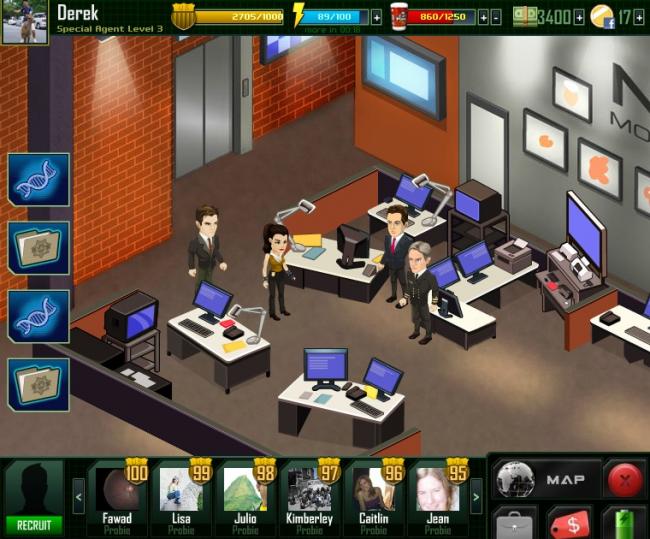 No release date for NCIS has been announced yet. Stay tuned to Gamezebo for further details on the game.