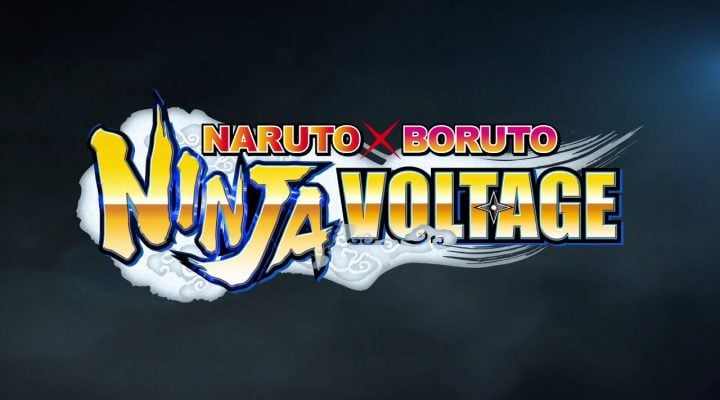 Bandai Namco has had so much success with its manga/anime properties that it deserves the benefit of the doubt any time it reveals a mobile game for franchises like Naruto. So even though Naruto x Boruto Ninja Voltage sounds like just another build and battle game with its talk of building forts and infiltrating those built by other players, it’s quite possible there’s more going on than just that.

For starters, the graphics, which you can get a taste of in the announce trailer below, look pretty darn awesome. It also appears you’ll be playing an active role in battles against large, boss-size enemies guarding these forts.

In the press release that touted the upcoming arrival of Ninja Voltage, Bandai Namco promised you’ll be able to “sneak into other players’ fortresses using popular characters like Naruto, Sasuke, and Boruto, and take part in extreme ninja action and fort battles with smooth gameplay and intuitive controls.” So build and battle with a heavy action component? That’s something we could get behind.

No word yet on when we can expect Naruto x Boruto Ninja Voltage, just that it will be coming to iOS and Android worldwide when it does. There’s already an official site for the game, but Bandai Namco suggests that its Facebook page will be the best place to check for updates on features and the like, so we’d suggest bookmarking it to keep tabs on the latest.