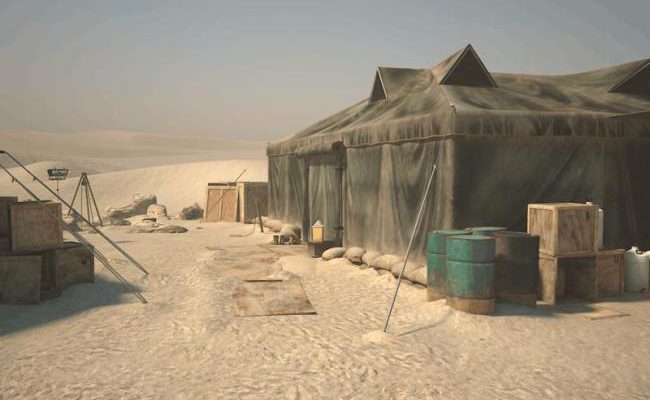 The long-running Nancy Drew franchise will be growing larger this month, as Her Interactive has announced Nancy Drew: Tomb of the Lost Queen, which will be launching on May 8 on PC and Mac.

Tomb of the Lost Queen sees you once again stepping into the shoes of Nancy Drew, as you investigate an Egyptian dig site where archeologists have discovered something mysterious. The team has been met with horrible accidents and has been left without a leader, trapped without help. It will be up to you and Nancy to discover the true cause of these occurrences, whether they are supernatural (perhaps the result of an ancient curse) or man-made.

Nancy Drew: Tomb of the Lost Queen will see you questioning other characters, with the manner in which you ask these questions mattering just as much as the words you say. You’ll be able to discover ancient texts and hieroglyphs that can be translated to reveal the dig site’s mysterious past, and can use the game’s brand new user interface to review your case notes and in-game goals much more quickly than before. 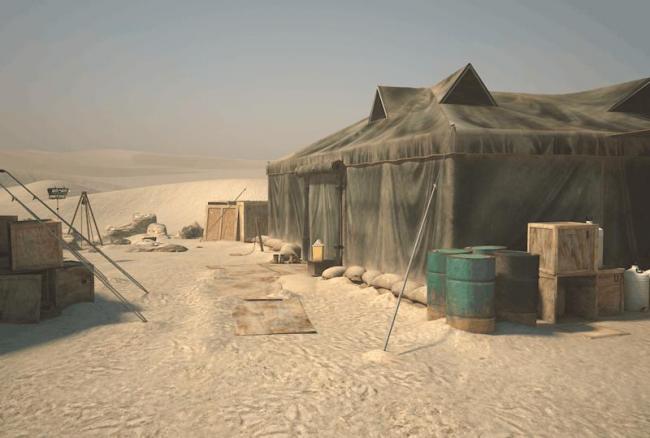 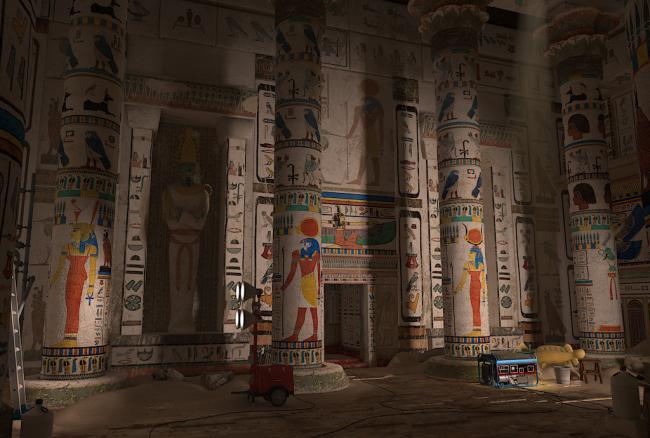 Taking a step away from linearity, you’ll be able to make decisions that can end badly for Nancy, but won’t have to start from scratch, as you’ll be transported back to a time before making said mistake(s). Adding strategy to the standard point-and-click adventure play, you’ll be able to choose from two difficulty settings to make the game only as challenging as you want it to be.

If you can’t wait for Nancy Drew: Tomb of the Lost Queen to release, make sure to follow the game right here on Gamezebo to be reminded when you can once again step into the shoes of one of the world’s most famous detectives!