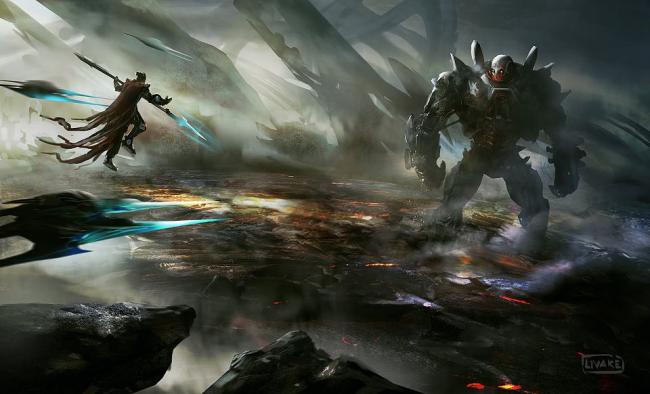 It’s time to finish the fight. Oh wait, that was Halo 3.

From the armored space troopers to your hologram female companion, Gameloft’s N.O.V.A series definitely shows a lot of love for Microsoft’s flagship shooter. They say the third time’s a charm, and if the recently announced N.O.V.A 3 can capture even an inkling of what Halo 3 accomplished, then it should be skyrocketing to the top of the App store in no time.

Following in the vein of the past two titles, N.O.V.A 3 follows space Captain Kal Wardin, along with his in-suit AI Yelena, as they seek to overturn the evil Alliance. Gameloft has hinted that this game’s plot will focus on an Earth-based civil war, sparked by the assassination of the president.

Gameloft’s first video for the game features a landing gone haywire as Wardin’s ship plummets into San Francisco. While the trailer itself is little more than a teaser, the tiny “actual in-game footage” stamp in the lower right-hand corner definitely piques our interest. If the trailer’s console-quality visuals match the graphics of N.O.V.A 3‘s gameplay, we might have a serious contender for the best-looking mobile title ever.

As far as gameplay, modes, or features, much is left to be determined. Rumors have been flying since late March that N.O.V.A 3 would be Gameloft’s first title constructed with Epic’s Unreal Engine 3, but that claim doesn’t mean much until we see gameplay in motion.

Aside from Epic’s own Infinity Blade, iOS developers have shied away from the popular console development tool. With Gameloft’s March of Heroes cancelled back in September, it’s interesting to see if Unreal 3 can succeed even farther on mobile devices. 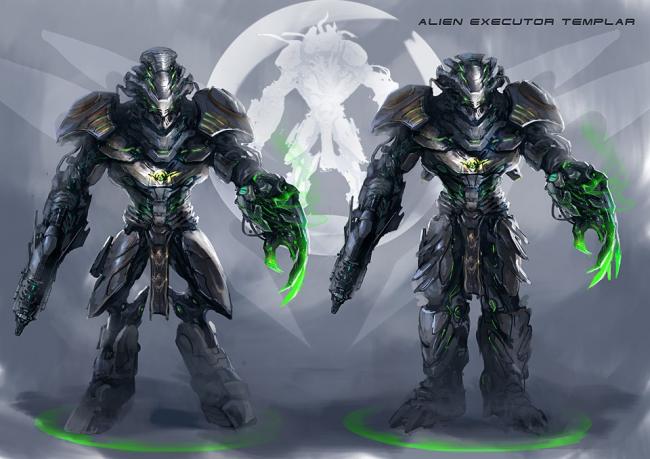 Following the success of N.O.V.A and N.O.V.A 2, Gameloft has a lot to live up to. Both titles (especially the second) have been a great example of how fun and fluid multiplayer FPS combat can work on mobile devices. Hopefully the N.O.V.A series can make the transition from title number two to number three smoother than Modern Combat.

One thing Gameloft has confirmed, though, is that unlike many of their recent releases this one won’t be freemium.

Until we get more info from Gameloft, everything remains speculation. The one thing that’s guaranteed, though, is that N.O.V.A 3 is going to be big. If statements about the trailer visuals and the Unreal Engine prove to be true, the mobile FPS market might never be the same. With release on the horizon sometime this year, we can’t wait to hear more.