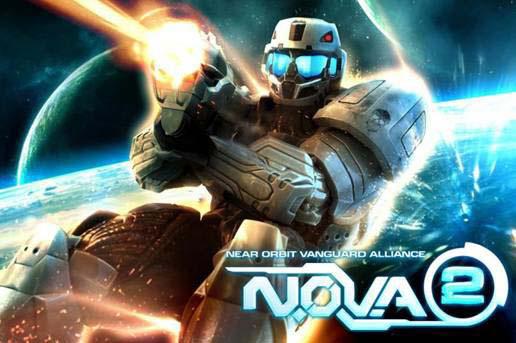 The hotly anticipated sequel to last year’s N.O.V.A. has remained relatively shrouded in mystery since its announcement back in October. Gameloft, the game’s publisher and developer, has just dropped some exciting new details about their upcoming first-person shooter, revealing the game’s story and some concept art that should give you an idea of the characters you’ll be tangling with.

N.O.V.A. 2‘s story takes place six years after the events of the original N.O.V.A., and judging by the description provided by Gameloft, it seems to fit quite snugly in the Halo-inspired universe of its predecessor;

“Humanity is now thrown into a bloody civil war fought between the central government of the Terran Orbitals and the self-appointed Human-Alien Alliance, a new organization with a mysterious origin and agenda.”

“Kal Wardin left the N.O.V.A. troops of the Terran Orbitals years ago and now lives on the desert planet of Scorpius, among the villagers of that colony. But war never spares even the most peaceful places. The Terran Orbitals are the central governing power. They administer over the Colonies from the enormous satellites orbiting the now uninhabitable Earth. The Near Orbit Vanguard Alliance (N.O.V.A.) is the military arm of the Terran Orbitals. The Human-Alien Alliance is an alliance between a newfound race of aliens and politicians from the Colonies. They promise an ideal future where alien technology will put an end to all of humanity’s problems. Volterites are the newfound alien race possessing mind control and telekinetic abilities. They seem a bit too well adapted for war to be the peaceful alien friends the Alliance are portraying them to be.” 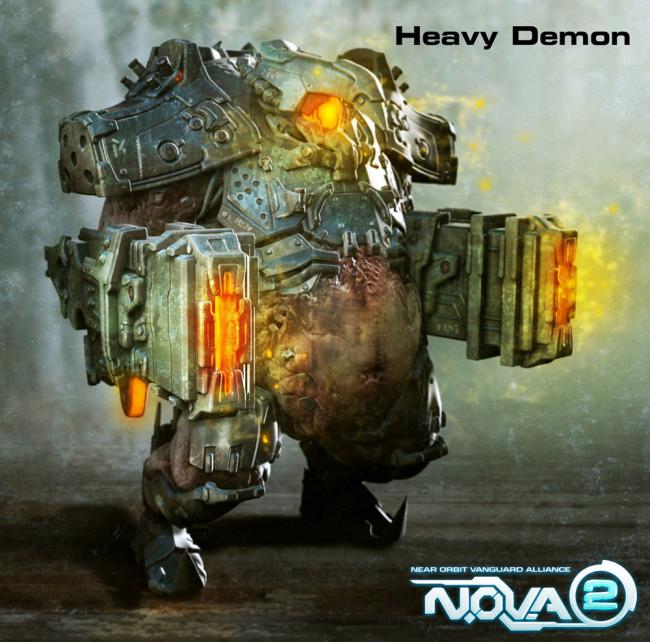 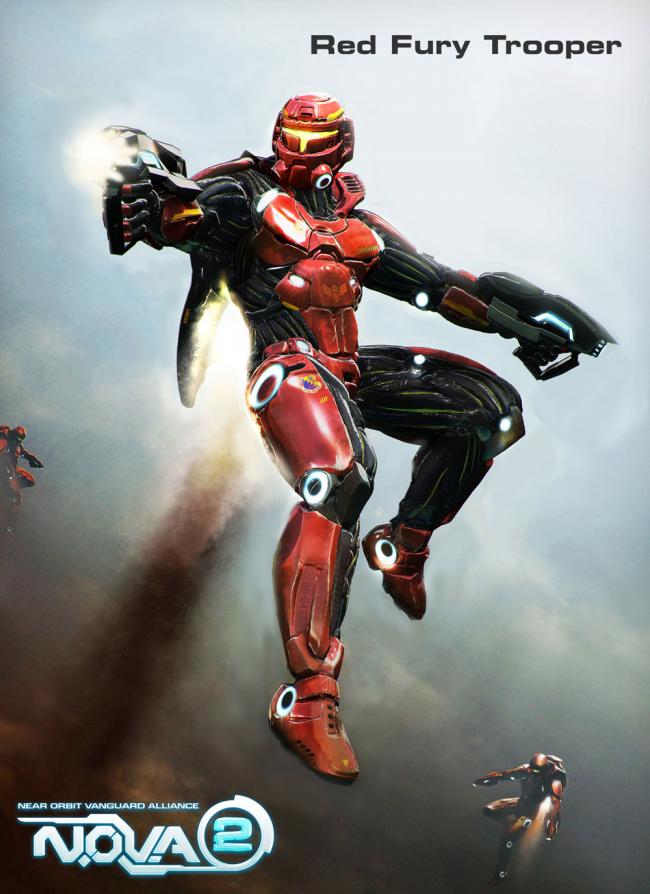 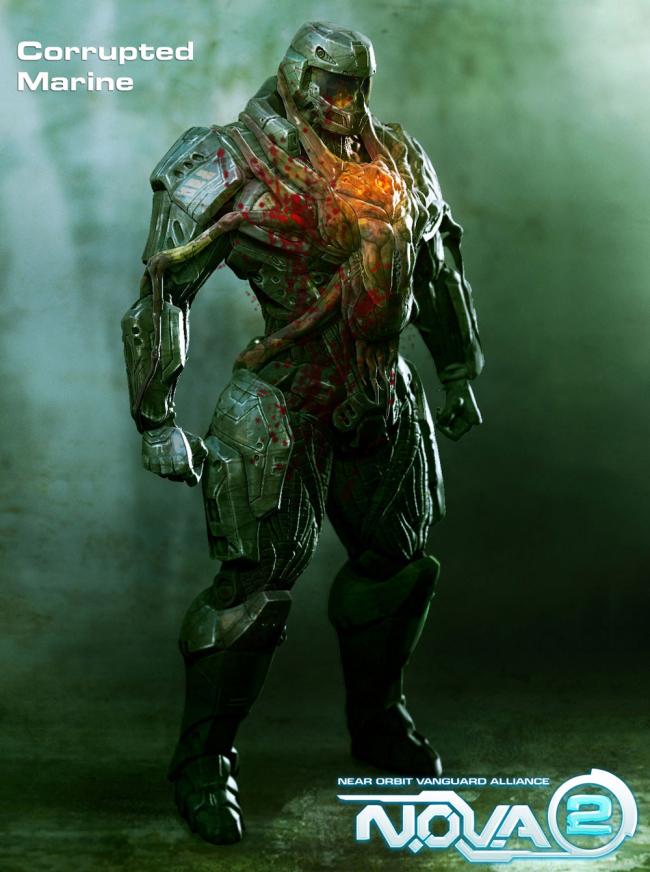 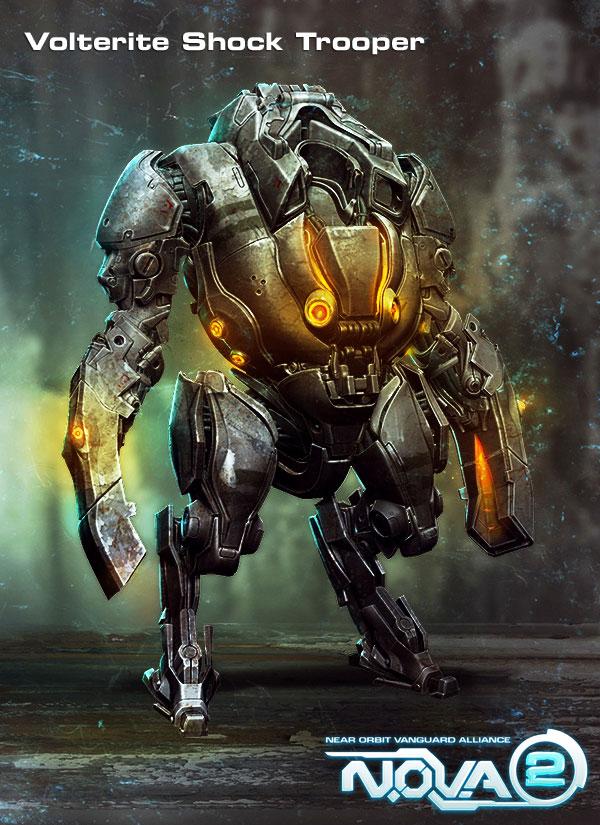 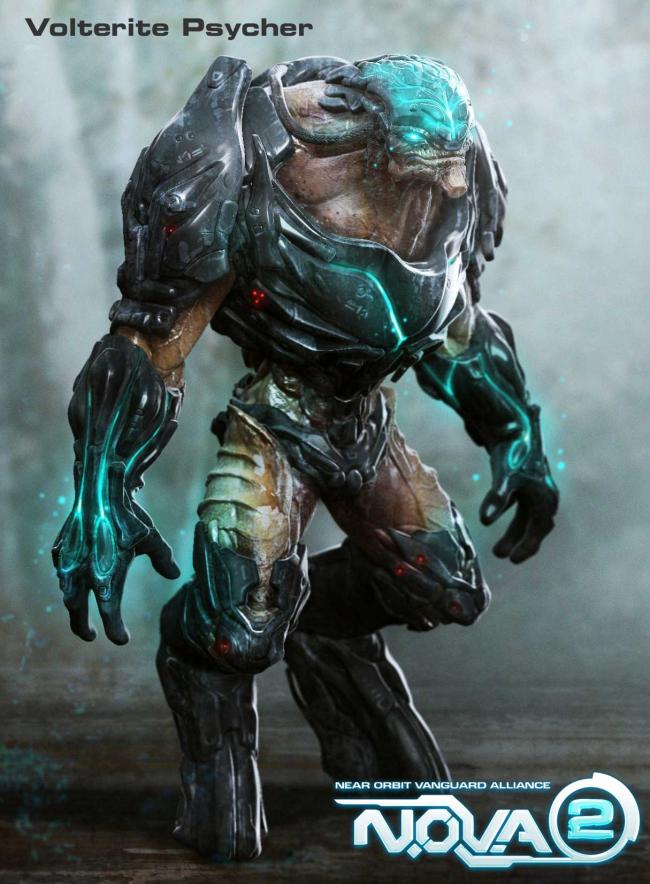 Earlier this month, shortly after the release of their critically acclaimed Modern Combat 2: Black Pegasus, Gameloft released a teaser trailer announcing the impending release of N.O.V.A. 2. A sequel to last year’s smash hit, little was known about the upcoming shooter other than that is officially exists. That is – little was known until now.

Gameloft has just unleashed a new trailer giving gamers the first glimpse of the gameplay can expect in N.O.V.A. 2.

The visuals here seem to be a big step up from the original N.O.V.A., which itself was no slouch in the graphics department. The trailer also seems to indicate a more earthly setting than its predecessor, as well as usable vehicles and the continuation of a clear Halo-influence on the look of the game.

With no hard information available yet, it’s hard to pin down exactly what N.O.V.A. 2 will offer. Thanks to this above trailer though, we all have a few hints to point us in the right direction.

Jack of All Tribes Preview