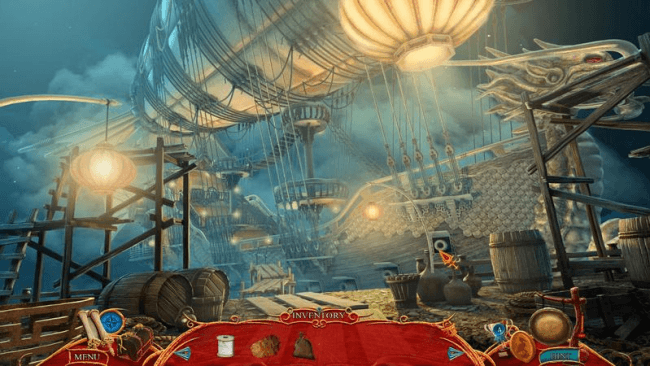 Paul Bunyan ain’t got nothing on Daiyu.

Every culture has their ancient myths that help define how a village or country became what it is today. One of my favorite American myths was always Paul Bunyan; the giant lumberjack who travelled around with that blue ox and ate pancakes the size of entire houses. But have you heard the one about the Chinese healer Daiyu, and how she managed to save the world from evil? If you haven’t, you sure will, as Eipix brings this new myth to life in their latest hidden object adventure, Myths of the World: Chinese Healer.

In Myths of the World: Chinese Healer, players will assume the role of the powerful royal healer Daiyu, as she tries to stop an evil villain from wreaking havoc throughout the ancient Chinese world. Along her journey, Daiyu will be able to get some help from a pyromancer, a brave messenger, and even a powerful dragon. The story promises to provide glimpses of friendship, struggle, and treachery, as Daiyu’s healing craft becomes the difference in whether the forces of evil will ultimately triumph, or fail and crumble into dust. Hey, as long as that giant dragon stays on my side then I think I’ll be okay!

But enough about Daiyu and her meaningful story for now: let’s talk about those beautiful visuals and amazing locales that you’ll be able to visit in the game! Eipix has only revealed six screenshots of the game so far on the developer’s official website, but each one is easily more impressive and breathtaking than the last. From a massive and rocking ship at port with a giant blimp for sails, to a serene and sparkling winter wonderland with snowmen on the ground and floating snowflakes in the air, everything about the tone of the game completely exudes the healing serenity that Daiyu would practice herself. 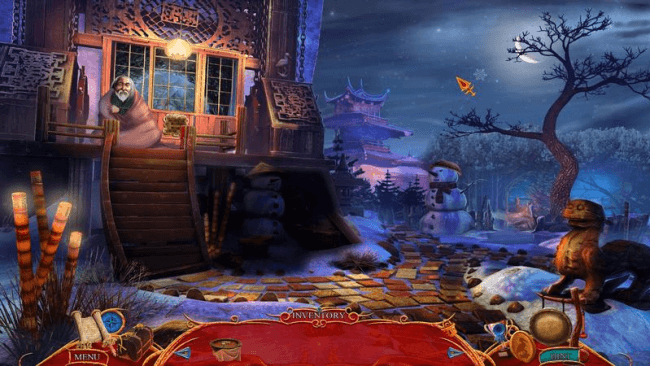 Myths of the World: Chinese Healer is set for release sometime in 2013. It looks to be a good one, too, as Eipix reminds us that “when dark magic and alchemy clash, it is the heart that determines the winner!” And who knows, maybe one day a world myth will be written about you, as the very first gamer to complete Daiyu’s adventure and help save the ancient Chinese world. Or at the very least, you might be the mythical gamer who couldn’t stop oozing over those early screenshots of the game.

Off the Record: Linden Shades Preview