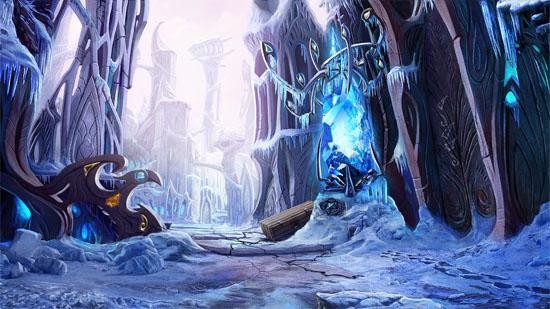 cerasus.media sent over some new screenshots for Mystery Stories: Mountains of Madness. The screens mostly show more of the snow-swept Antarctic landscape that will serve as the setting for the Berlin-based company’s upcoming H.P. Lovecraft-inspired hidden object game.

Mystery Stories: Mountain of Madness is based on the H.P. Lovecraft tale “At the Mountains of Madness.” cerasus.media recently launched a Facebook fan page for the game that will feature developer notes and other goodies. 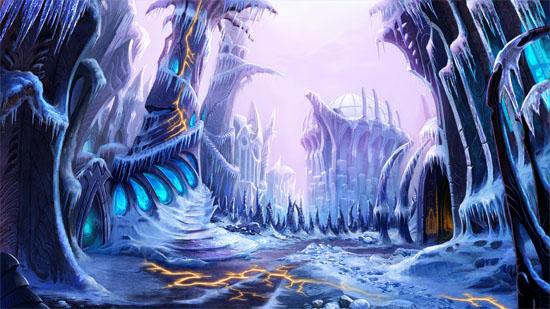 “[The Facebook page] is not a typical boring advertising page with messages like ‘Buy this,’ ‘Try that,'” explained cerasus.media Managing Director Stefan Jülke. “We really want to get the readers involved in the development process, a long time before the game is launched. There is a huge Lovecraft fanbase we’re aiming for.” 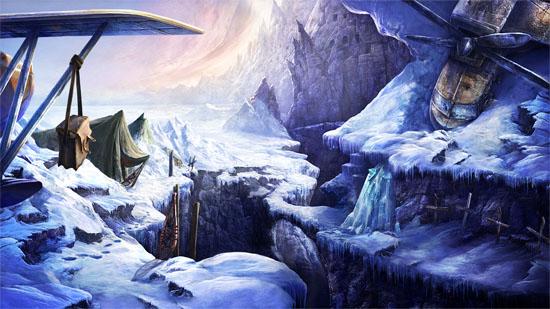 Mountains of Madness is coming soon for the PC, Mac, iPad, iPhone and Nintendo DS. 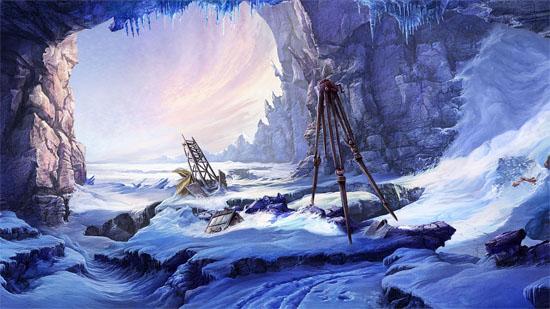 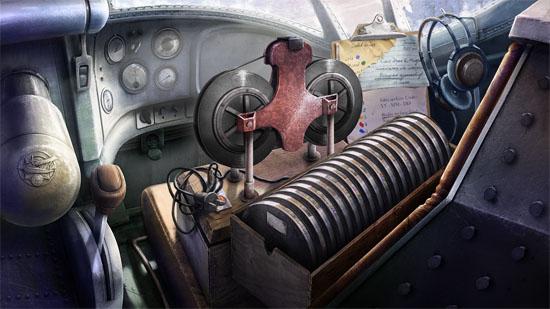 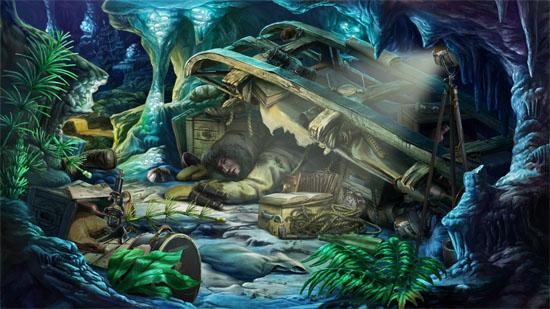 Latest Mystery Stories game is based on H.P. Lovecraft tale 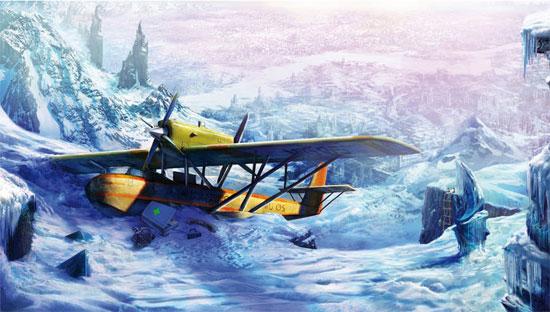 Here’s more info from the developer:

Antarctica, 1931: An expedition team is found dead at the foot of a mad and mysterious mountain range. Only a young student is missing. The polar researcher Lynn Morgan follows his tracks to find out what has happened to him. Has he fallen victim to insanity?

During their trek to the other side of the mountains, Lynn and her mentor, the renowned Professor William Dyer, make a discovery that seems to bring all previous beliefs into question: A fallen thousand-year-old city, its monumental structures and epic secrets frozen in eternal ice. None of Dyer’s hypotheses can explain the city’s existence: Who or what haunts this place? Is it the creation of an unknown primitive people? Ancient Spirits? Or worse… 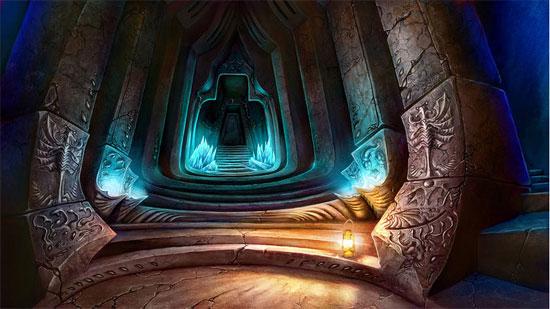