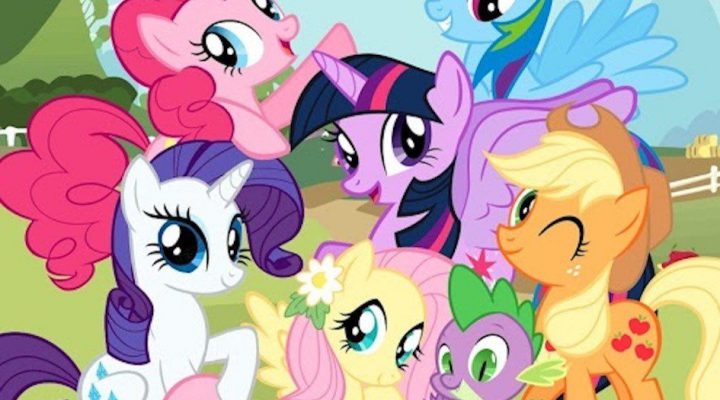 My Little Pony: Puzzle Party has recently been soft launched onto the Canadian App Store, so you know what that means? Yup, it will most likely be coming to the App Store worldwide at some point soon. We don’t have a set date for that yet, but its cuteness is luring folks in already.

My Little Pony: Puzzle Party is a block based Match-3 style puzzler that looks like it owes a few moments of inspiration from the likes of Pet Rescue Saga et al. Still, if you like that Collapse-inspired style of match-3 puzzling (and can’t enough My Little Pony), you’ll want to put this one on your radar.

Development is being handled by Backflip Studios, who’ve already started to show how well they can apply their style to Hasbro properties with the recent release of Transformers Earth Wars.

We’ll be sure to let you know when My Little Pony: Puzzle Party released worldwide.

Is Pokémon GO Out Yet?