Home / Upcoming / Mutiny! Is a Multiplayer Party Game with a Mobile Twist

Mutiny! Is a Multiplayer Party Game with a Mobile Twist 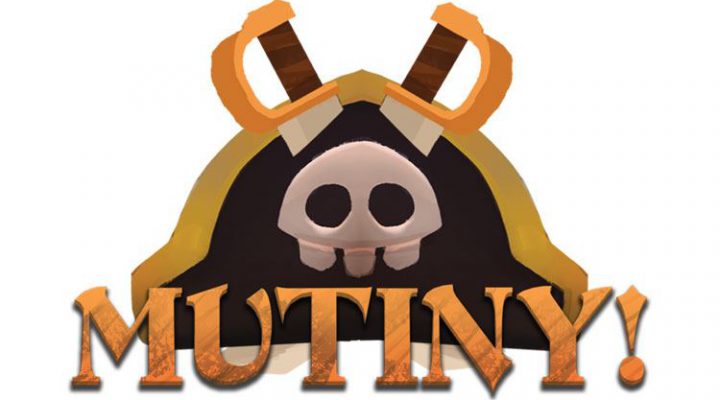 Mutiny!, an upcoming party game by Hidden Armada, is not a mobile game. But if this Kickstarter project has its way, mobile could play a huge part, and in a very cool way.

Mutiny! is a desktop game where 16 total players on a pirate ship try to fight off enemies and collect gold. Players won’t just be fighting computer-controlled enemy pirates, but building teams of other real players in a local environment.

16 players is a challenge to properly implement into a game, and that’s where iOS and Android devices come in. The game will support up to 8 controllers, but another 8 players can use their phones over wi-fi to join in. This serves as an extremely convenient way to play a local multiplayer game, as controllers are often an issue. But it also comes with in-game benefits, as the screen can be used to see additional information, or enter first-person view for tasks like aiming cannons, for example. Plus, the app will feature minigames and character creation that can be taken from game to game, saved to the device. 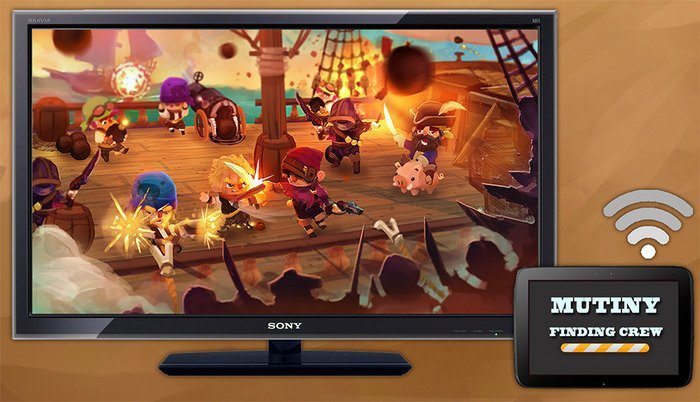 Mutiny! certainly sounds intriguing, especially for fans of local multiplayer games, but it has a long way to go. The project has raised just about £2,000 of its £25,000 goal, ending on November 5th, 2014. This game could prove to be a party hit if it ever comes to fruition, so those interested should back now.

Assassin’s Creed Identity Is a Thing, and It’s Live in New Zealand