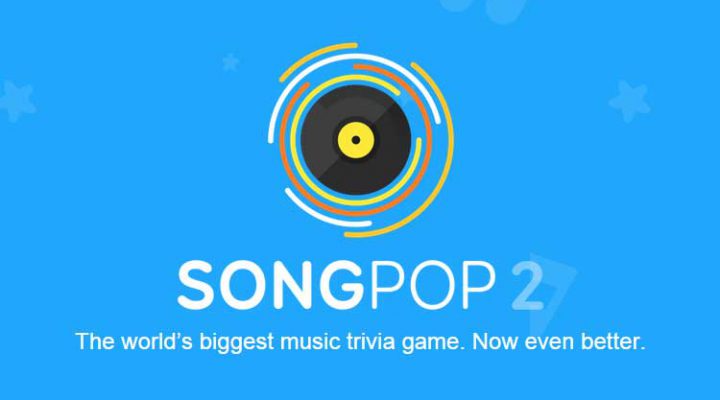 It’s been an interesting few years for FreshPlanet. After making a huge splash with the “Name that Tune” inspired multiplayer trivia game SongPop, they’ve gone on to dabble in just about every genre you can imagine. BoxPop was a puzzle game with roots in Chess. LuckyPop was their spin on a collecting game. There was even ShakePop, which was kind of like a Bop It.

But on July 9th, they’re returning to their roots.

SongPop 2 isn’t the first new SongPop game we’ve seen this year (that honor goes to the single player Rock On!), but it’s being treated by the company as the one true continuation of the franchise. After all — it’s not really SongPop if you’re not playing with friends, right? 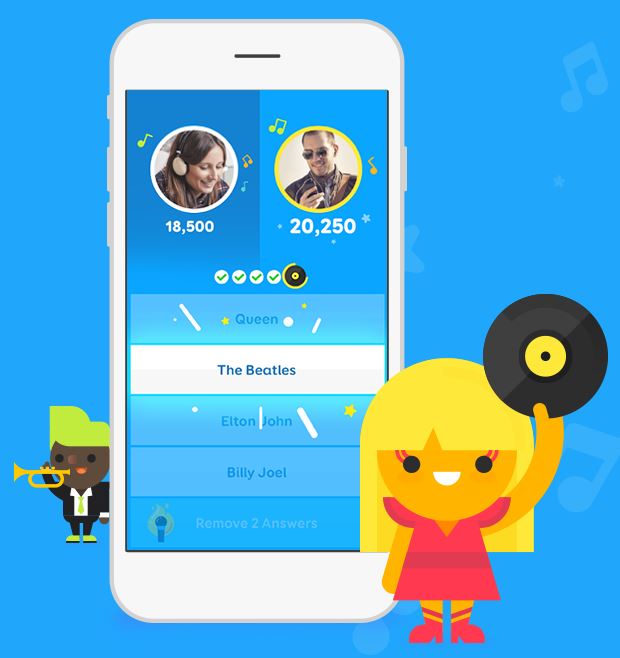 The game is set to launch with more than 100,000 songs, as well as a “tournament style single-player Party Mode,” which my gut says is what “Rock On!” was a test for. The game will also feature “a thousand individually curated playslists with new releases (of 200 songs each!) every week.”

If they’re looking for anybody to help curate these lists, I volunteer as tribute.

SongPop 2 will be debuting on iOS on July 9th with an Android version to follow.