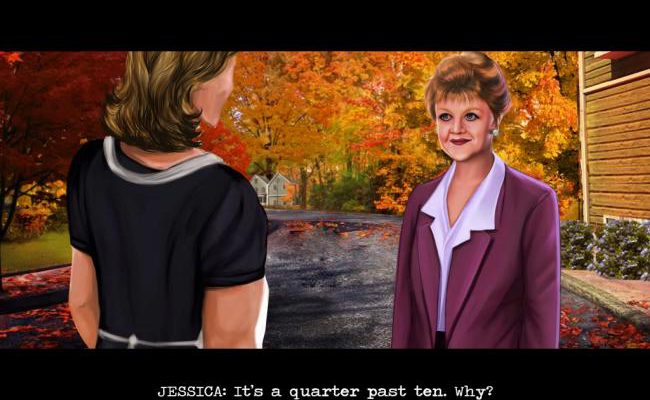 Murder, She Wrote 2 gets more than a dozen new screenshots

It’s been a while since we had a chance to check in on Jessica Fletcher and the upcoming mystery that she’s about to embark on, but Legacy Interactive were kind enough to give us a sneak peek at more than a dozen new screenshots for her latest case in the sleepy town of Cabot Cove. 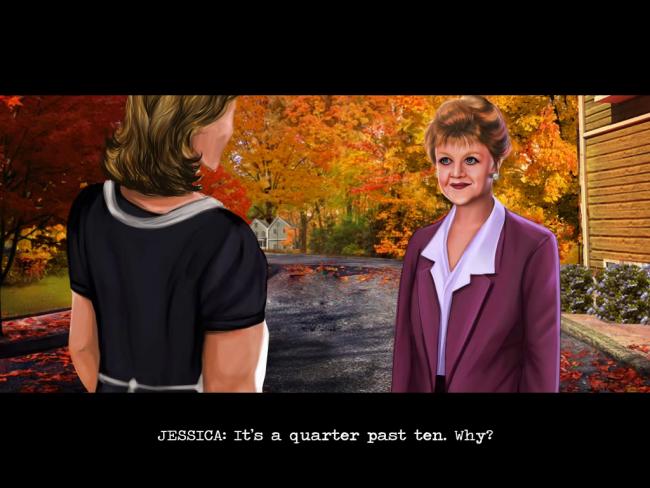 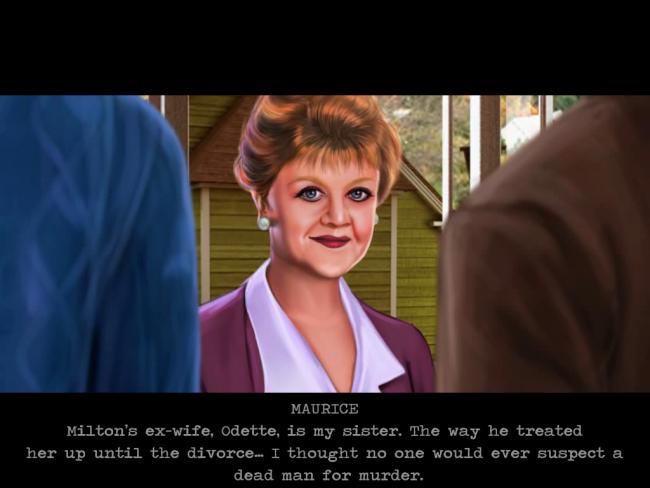 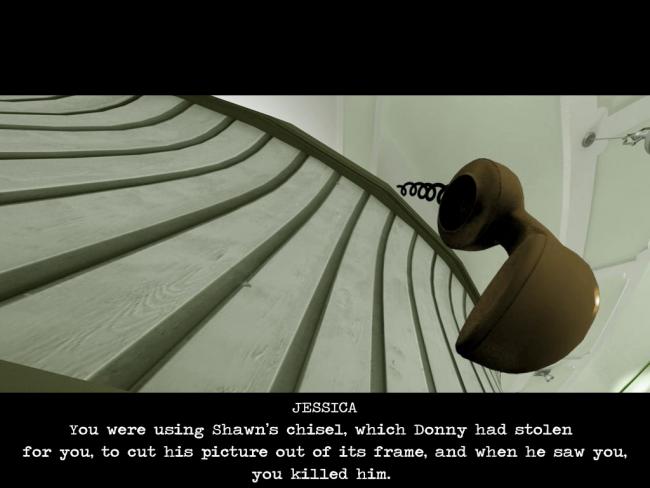 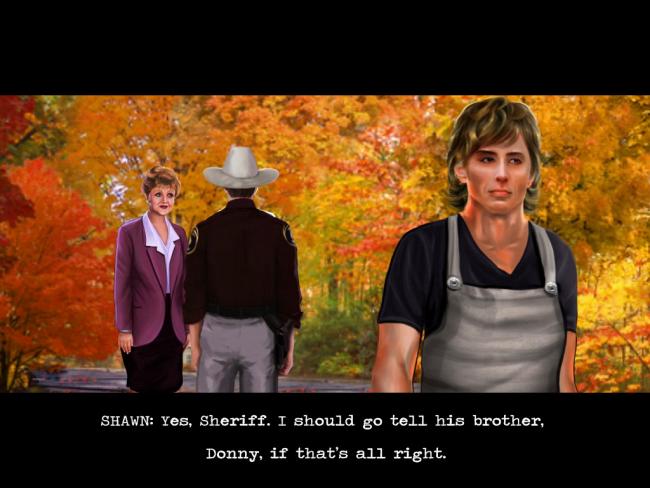 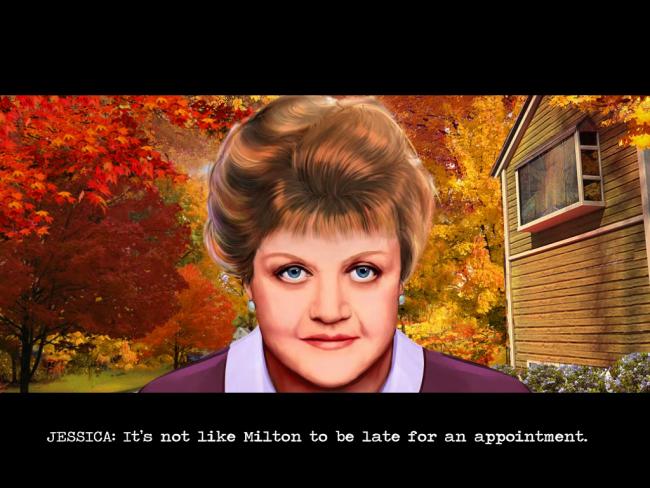 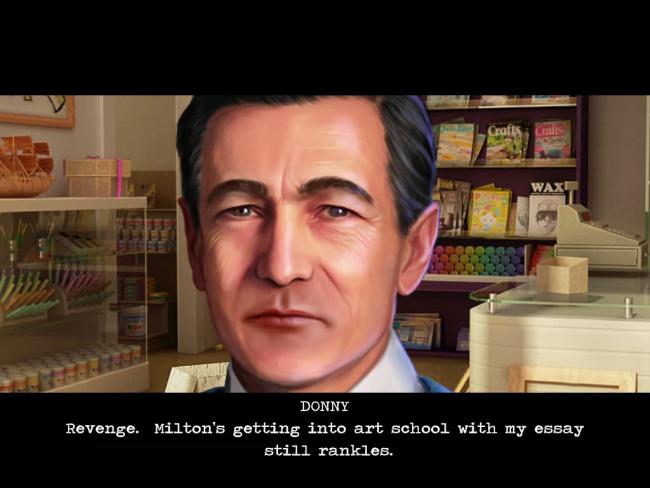 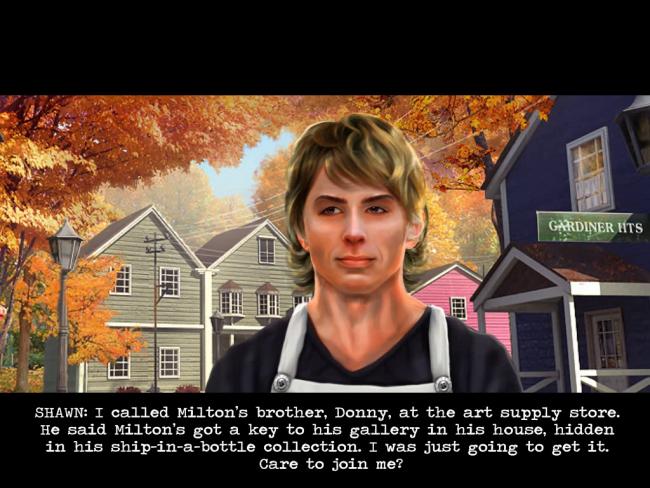 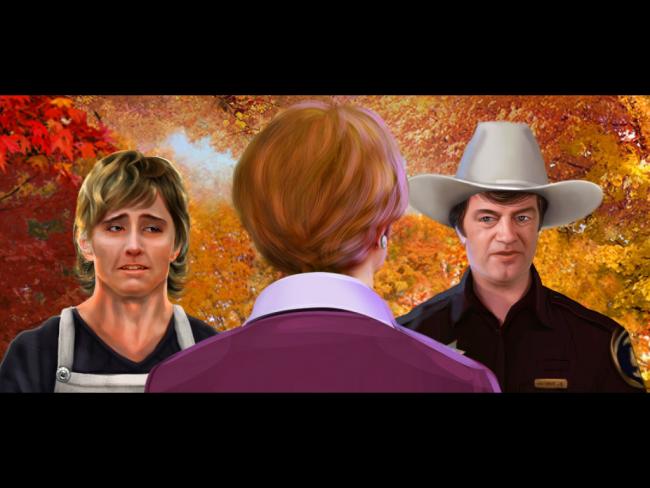 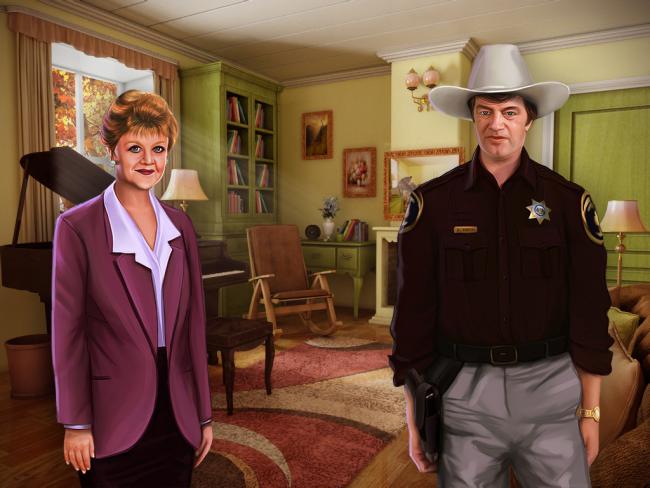 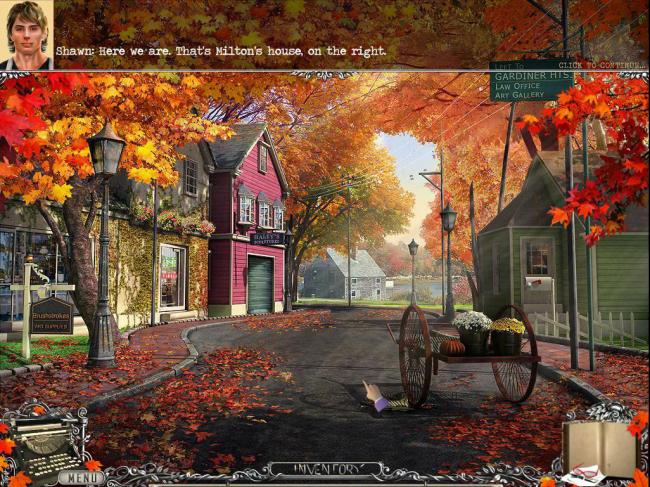 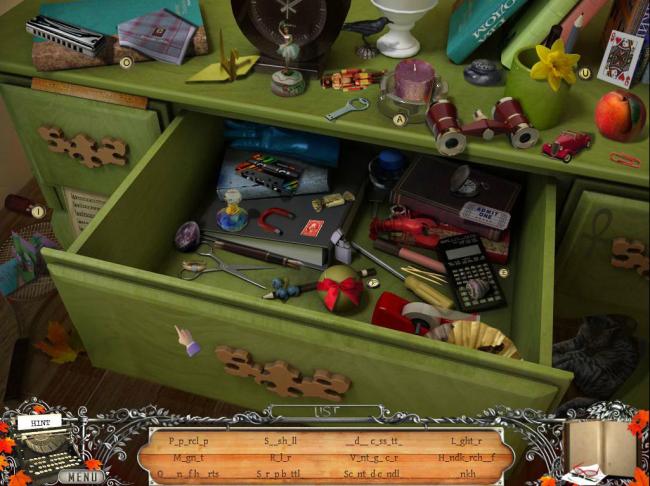 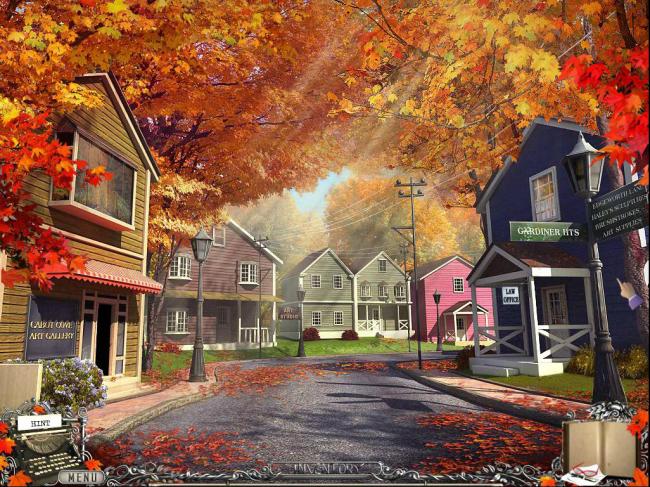 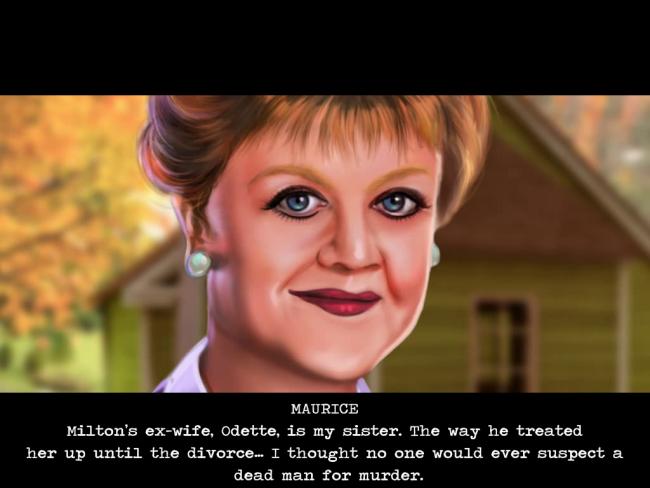 Fletcher fans won’t have much longer to wait, as Legacy Interactive is promising players will be able to crack the case in Murder, She Wrote 2 starting this Spring. Can’t wait that long? Be sure to play the original Murder, She Wrote game while you wait!

A sequel is in the works for Murder, She Wrote, Legacy Interactive’s hidden object game based on one of television’s most beloved murder mystery shows. Murder, She Wrote 2 will be available online and in retail stores early next year, at which time you’ll once again follow the footsteps of famous crime fiction writer Jessica Fletcher as she investigates three new cases of murder and misadventure in the sleepy but deadly New England town of Cabot Cove. 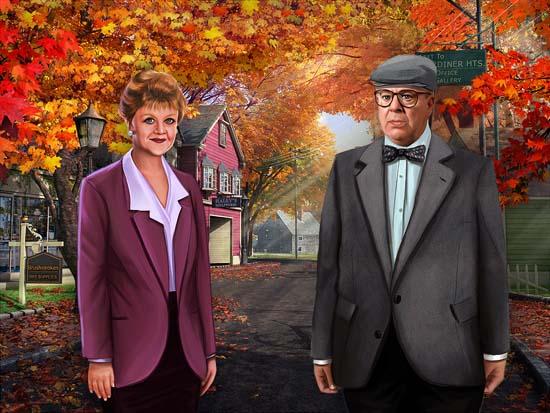 From theft and embezzlement, to forgery and murder, players will be kept guessing as they try to outwit each clever culprit. With gameplay that blends light adventure elements with hidden object searches, Murder, She Wrote 2 will also give you a chance to explore larger environments in Cabot Cove and use the map to travel between locations. Along the way you’ll master more than 80 puzzles while interacting with familiar characters from the TV show, including Jessica Fletcher, Seth Hazlitt and Sheriff Mort Metzger. 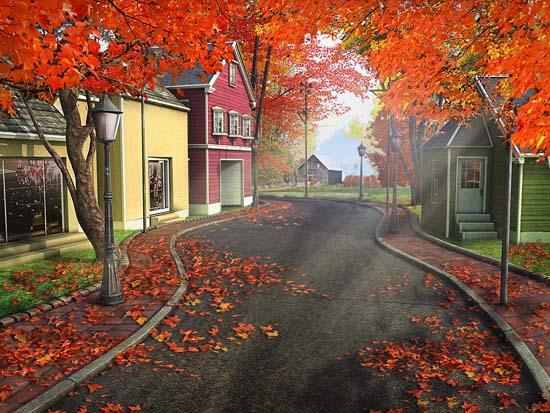 Legacy is working with developer ChaYoWo Games on the project.