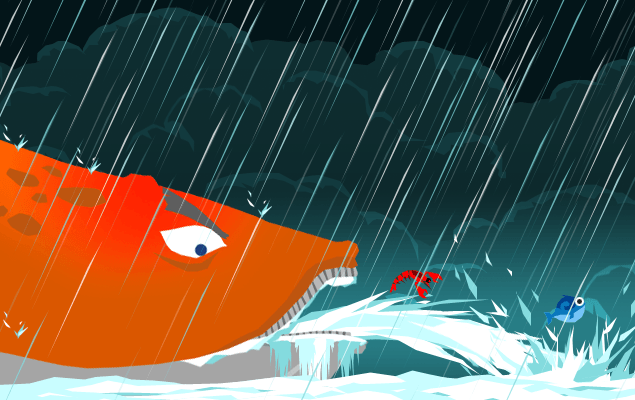 How many video game references will you be able to find in Mr. Runner 2?

Mr. Runner 2: The Masks is an upcoming action game from the newly launched development studio Zing Games. It’s loosely based on the first Mr. Runner mobilegame, but the graphical improvements between the two are so drastic that the difference could roughly be compared to the monumental change between Super Mario Bros. and Super Mario World.

I honestly don’t even know where to start with this preview, as Mr. Runner 2: The Masks combines so many different awesome things in one place that it’ll make your head spin. For instance, in the first level that we were shown, I heard the unmistakable sounds of Mario picking up coins, mixed with a familiar-looking dog that used to help me hunt some ducks back when I was a kid. There was also a yellow zigzagging tail poking up from the grass, which belonged to a creature named “Pika.” In the next level, I saw bouncing zombie heads that look suspiciously similar to our undead friends in Plants vs. Zombies, followed by a fat red bird that looked rather angry. 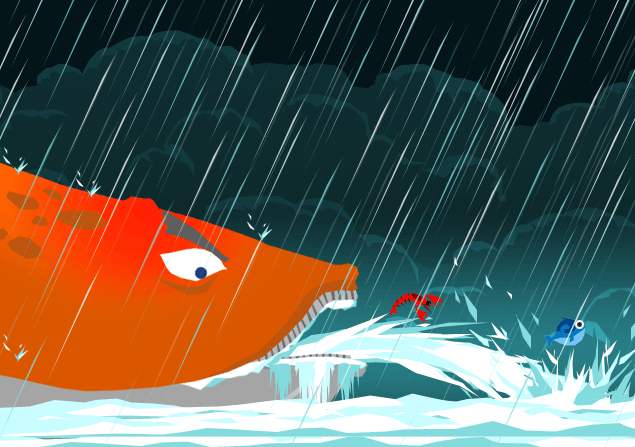 From what I can gather, each level in Mr. Runner 2 starts out with you on a simple platforming path, where you’ll leisurely jump and collect the occasional coin or two. A featured mechanic of the gameplay involves protecting yourself from a constantly falling ceiling, by positioning your runner in strategic openings in the ground, similar to what we’ve seen in Rayman Origins. But then everything starts to go haywire, as a giant boss begins to flat out chase you through the remainder of the stage. These bosses will range from an angry blue cat to a giant orange whale, and their frantic attempts to capture you will rock your whole world.

In between levels, you’ll be taken to a pretty neat hub world that resembles the interior of a castle, where you can shop for costumes at the store, browse some old-school arcade machines, and try your luck at hitting the gold coin jackpot on a spinning fortune wheel. This is when the game’s subheading “The Masks” becomes pretty apparent, as you’ll be able to vastly customize your character’s appearance, and wear many different masks throughout the course of your journey. 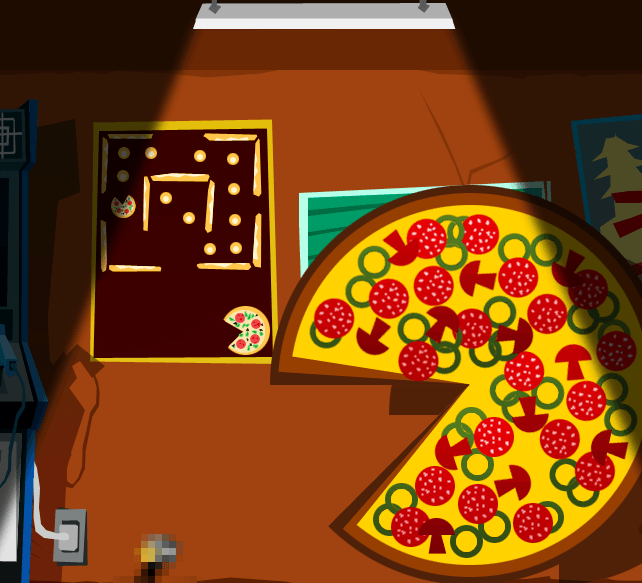 The amount of pop cultural gaming references in the game is astounding, and it really feels like a love letter to all us gamers at heart. I’m still trying to wrap my head around everything I’ve seen of Mr. Runner 2: The Masks, and all I know for sure is that I can’t wait to try it once it’s brought to the iOS App Store sometime soon. But either way, I think this one will easily win the award for most unique and diverse mobile game experience we’ll have for quite some time to come.