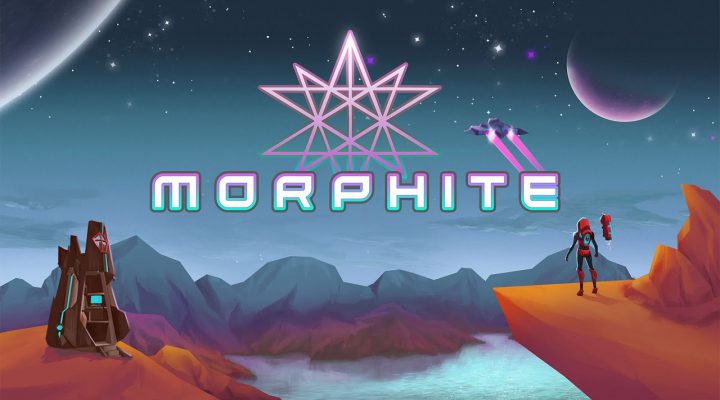 If it seems like a while since we’ve seen anything on Morphite, the upcoming FPS title from Crescent Moon Games and We’re Five Games, that’s because it was more than six months ago when we got the game’s first teaser trailer. That served as a sufficient appetizer, but we’ve been curious as to when we’d be able to dive into the main course.

Check out not just the standard FPS bits, but also space scenes, what looks like a speeder chase of some sort on the surface of a planet, some on-screen dialogue and more.

That’s a lot of good looking stuff packed into 60 seconds of video. If you watch all the way to the end, you’ll also see that Morphite is ready to arrive on September 7. It’ll be interesting to see how it plays on mobile since it’s also coming to PS4, Xbox One, Nintendo Switch (!) and PC via Steam.

No Android yet though, so iOS users may get bragging rights if it turns out as good as it looks so far.