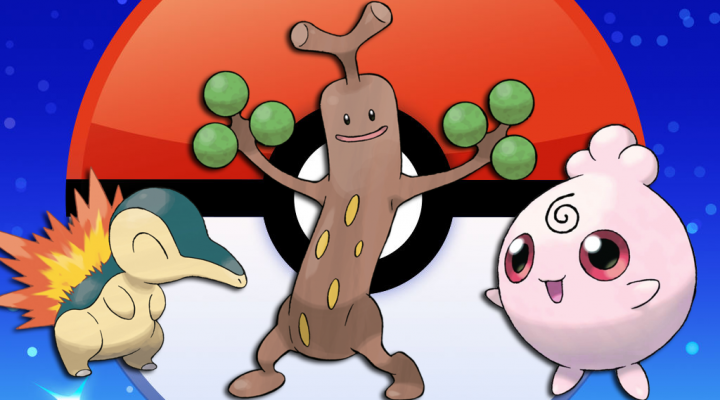 With the popularity of Pokemon GO in the last year (which, yes, exploded in the summer and then died down quickly once everybody needed a jacket), there’s been one big question on every player’s mind: when will we get more pokemon to catch?

The original 151 are great to have as targets, but with more than 800 Pokemon appearing in the last 20 years, there’s a cornucopia of goodness to draw from. We’ve all been quietly placing our bets at the Gamezebo office about this. I had assumed we’d see some added when Pokemon Sun and Moon launched in November, but… no dice. Others have assumed we’ll be playing with Generation 2 pokemon next.

Whatever’s coming, we’ll find out on December 12th. That’s when Niantic and The Pokemon Company will be revealing details about the addition of new pokemon in Pokemon GO.

While the companies involved haven’t given us anything more to go on yet, there have been a few stories this week that seem to suggest some of the new Pokemon could be tied to retail partners, including Starbucks and Sprint. And considering Niantic CEO John Hanke has been very open about this being part of their monetization strategy, it wouldn’t be too surprising if this is how things shake out — at least for a few exclusive pocket monsters.

Whatever the news, it’s only a few days until we can stop speculating. Expect full details from Niantic about when you can expect more pokemon in Pokemon GO on December 12th.

You’re Welcome: Telltale to Unleash Guardians of the Galaxy in 2017