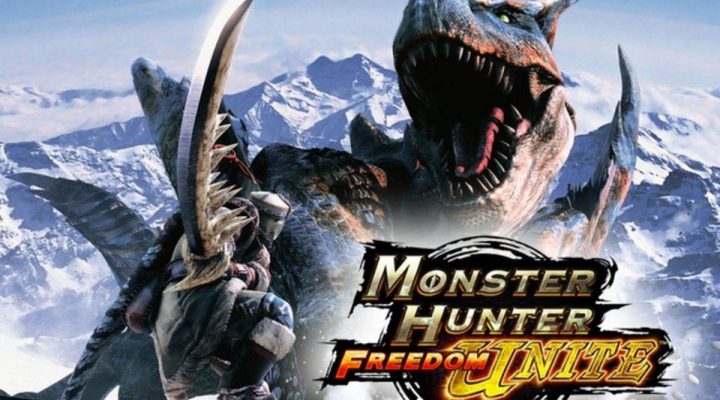 Capcom is no stranger to bringing its portable games to mobile. Ghost Trick: Phantom Detective and Phoenix Wright both made the jump with varying degrees of success. There was even a Monster Hunter game, after a fashion, in the form of Monster Hunter: Dynamic Fighting.

Monster Hunter: Freedom Unite, however, will be the first full game in the franchise to hit iOS according to a press release on Capcom’s E3 line-up.

In fact, most of their pre-E3 plans involve ports and re-releases: Dead Rising 3 is coming to PC, Ultra Street Fighter 4 is coming to PlayStation 4, and the DS versions of the first three Phoenix Wrights (themselves remakes of Game Boy Advance games) are headed to 3DS.

On that subject, I want to express my pet peeve with developers touting touchscreen controls on ports as “new features.” If you’re porting a game to iOS and/or Android making sure the game actually works isn’t a feature, it’s a necessity.

Ironically, one of the biggest knocks against  when it launched was a poor control scheme. If you happen to swing by E3 this year you’ll have a chance to check the new one out yourself as it will be part of Capcom’s annual lineup.