Home / Upcoming / Mojang’s Scrolls for Tablets is Still Happening, Will Only Cost $5

Mojang’s Scrolls for Tablets is Still Happening, Will Only Cost $5 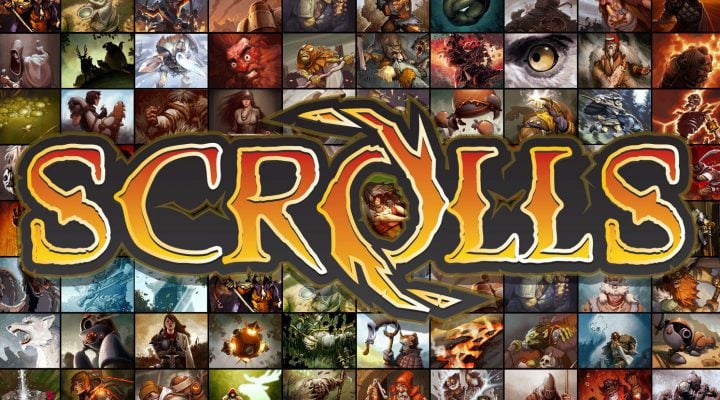 One of the many dangling questions from Monday’s announcement of the Microsoft acquisition of Mojang was of what would happen to Scrolls, Mojang’s card game. It’s currently in beta on desktops, and tablet versions were promised at some point – but the whole project seemed threatened by the fact that Microsoft bought Mojang. Even Mojang’s Owen Hill wasn’t sure what the future of Scrolls would be.

So with that in mind, good news! The Scrolls team has just re-confirmed that the game is coming to tablets this fall. 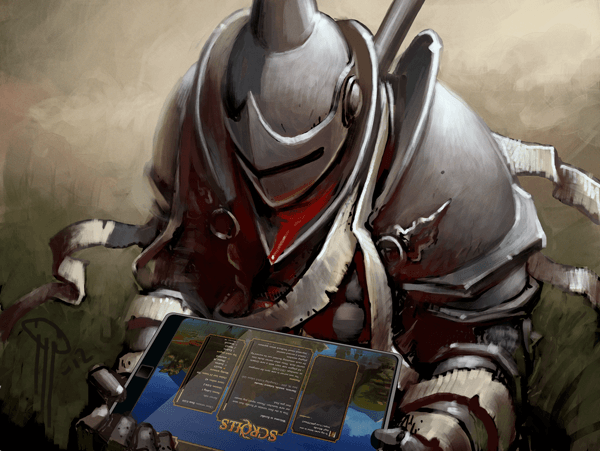 What the team has actually confirmed was a price drop: the game will be $5 across all platforms, rather than the current $21. Mojang wants to drop the game to the price to something that’s more tenable for mobile markets, and they want to keep it uniform across different stores. They’re giving existing players a $20 shard package to offset the price drop.

While this isn’t exactly the same thing as announcing “Microsoft hasn’t cancelled Scrolls!,” it is tacit confirmation that all is well with their plans for a tablet release.