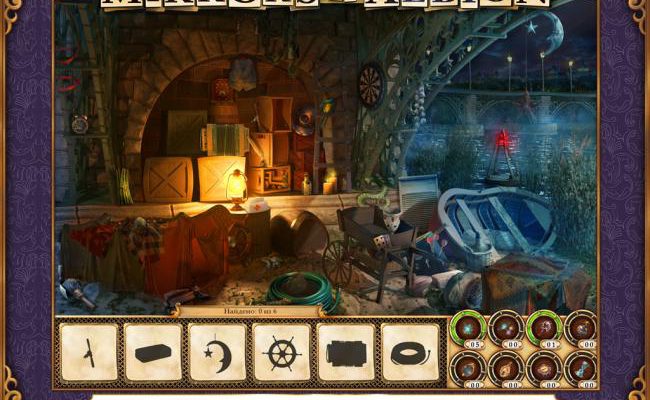 The United Kingdom and its inhabitants have given birth to so many myths and tales that it’s seemingly impossible to pay full tribute to every English flight of fancy. There are ways to be efficient about storytelling, though—one idea is to merge properties, which is what Game Insight is doing with Mirrors of Albion.

Mirrors of Albion is a hidden object game (HOG) for tablets that combines the mystery and intrigue of Sherlock Holmes’s adventures with the topsy-turvy laws that govern Lewis Carrol’s world beyond the looking glass.

Game Insight is the studio behind Mystery Manor, a HOG that’s already a hit for multiple devices. Mirrors of Albion seems set to echo Manor‘s success with the help of rich graphics, challenging hidden object scenes, and an intriguing story that mixes law and order with some of the world’s less tangible, more surreal shadows.

You’ll play through the game as a detective that needs to solve the mystery behind the Mirrors of Albion. This, in turn, means getting involved with the fantastic and the supernatural. You can expect to interact with a talking cat named Constable Cheshire Jr. (he inherited his smile from his father), a Mad Hatter or two, and that one overbearing Queen that has a thing for beheading her subjects. 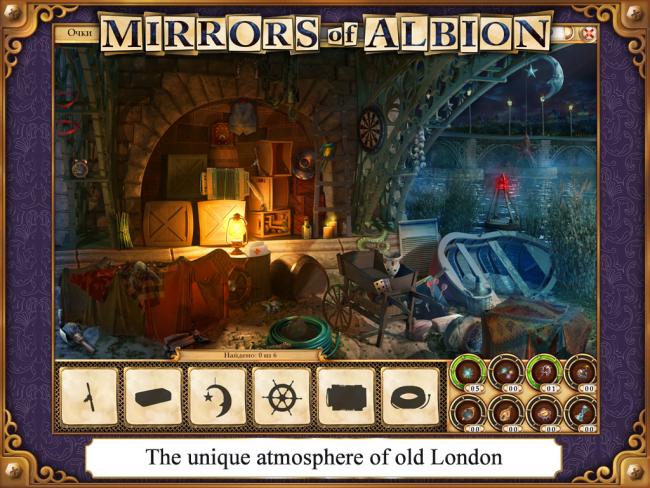 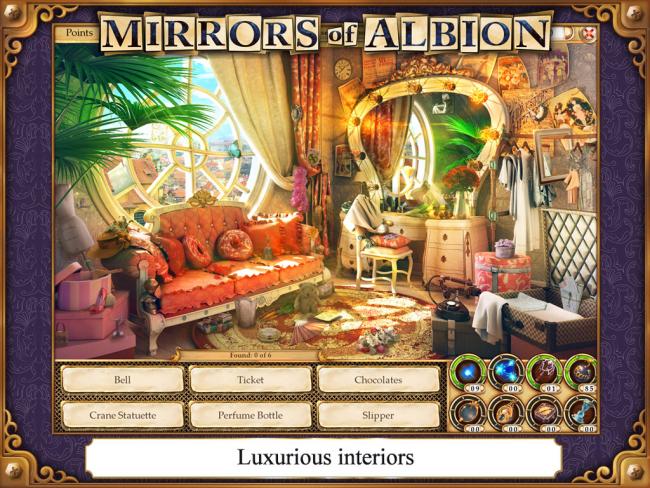 Mirrors of Albion hits the iPad soon, and other markets should follow. While we hope that Mirrors of Albion is another big success for Game Insight, we’d rather not see it become a smash hit – because that would be a lot of glass to clean up.