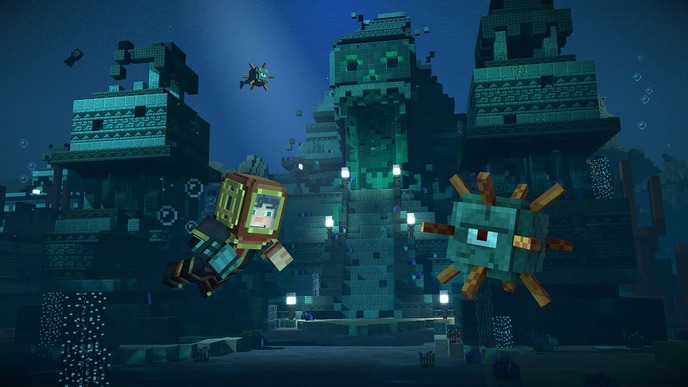 The story’s not over. Minecraft: Story Mode, that is.

Telltale Games recently revealed that Minecraft: Story Mode – Season 2 is on the way July 11, with five new episodes of decisions, adventure and laughs across nearly all gaming platforms — including iOS and Android, which is most important for our purposes. Though the first season told a pretty self-contained story, Season 2 will feature the same characters on a brand new quest.

However, decisions made during Season 2 will affect the narrative in Season 2. New players will get a blank slate, though, and there’s a feature called Crowd Play (introduced in Batman: The Telltale Series) that is kind of like a mini version of crowdsourced Lets Plays, as you can have friends vote on your choices using Twitch or using their phones. 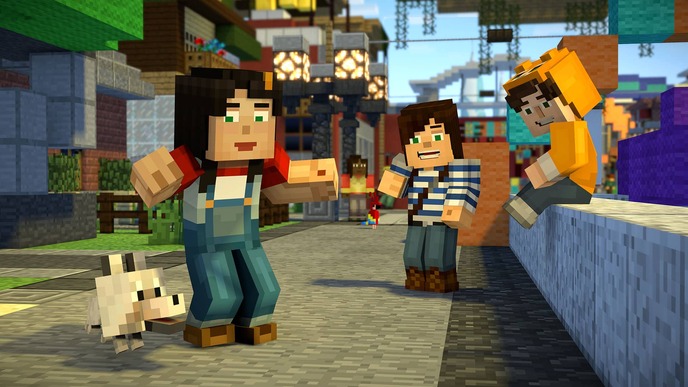 The first season was released in monthly chapters and added three additional installments as DLC, so it would not be surprising to see Telltale take the same approach this time out. As far as the voice cast goes, Patton Oswalt and Catherine Taber return to voice the main character, depending on your gender choice, while Scott Porter and Ashley Johnson are back as well. Expect a number of YouTube personalities to appear, and if we know Telltale, some other recognizable names to round out the voice cast.